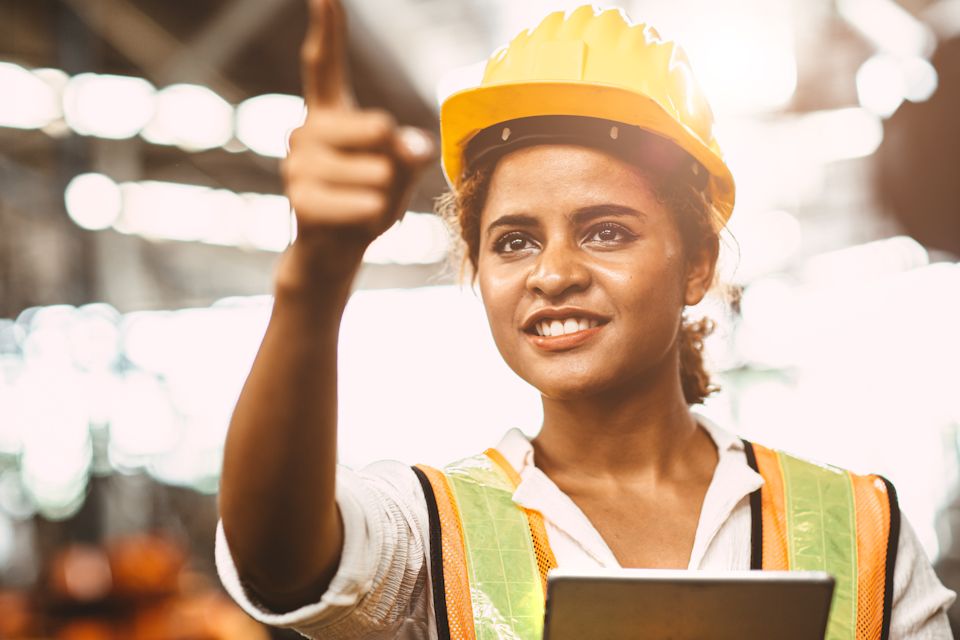 Labor Day. Time for the traditional cookout. It’s also time to celebrate the American worker and the United Methodist Church’s strong support of fairness, safety, and respect in the workplace.

From the beginning, the Methodist movement has focused particular attention on the concerns of workers. Justice, dignity, and equality for workers are an integral part of our social teachings and heritage. Methodists have been a part of the labor movement throughout history, committed to fairness and justice in the workplace.

When John Wesley, one of the founders of the Methodist movement, began his ministry in rapidly industrializing England, there was no “labor movement” the way we understand it today. But Wesley preached to and cared for coal miners and other oppressed workers, opposed slavery, and advocated for protecting people from dangerous working conditions.

After Wesley died, his followers continued to address injustices affecting working people, helping to create early British labor unions based on the structure of the Methodist societies.

In the United States, Methodists were among the first supporters of the labor movement. Both lay and clergy members played leadership roles in supporting garment workers, textile workers, farmworkers, and factory workers and advocating passage of the Fair Labor Standards Act and the National Labor Relations Act.

In the early 20th century the church worked to end child labor and adopted the first Social Creed in 1908. The Social Creed dealt exclusively with labor practices. In the 1950s, during the U.S. civil rights movement, Methodists fought for fair wages and better working conditions.

The United Methodist Church, through its Social Principles, recognizes and supports the right of workers to organize into unions of their own choosing and to bargain collectively regarding hours, wages, and conditions of employment. The church calls both employer and union to “bargain in good faith within the framework of the public interest.”

From the 1908 Social Creed through today’s Social Principles, a belief in God-given human dignity undergirds United Methodists’ historic emphasis on worker justice. For United Methodists, workplace justice includes fair wages, earned sick time, paid maternity leave, and safe conditions. For over 100 years, we have supported a living wage in every industry and our Social Principles make clear that we believe people — not profits — should be at the heart of our economic system:

“The church proclaims, “Throughout Scripture, God commands us to treat workers with respect, dignity, and fairness. Exploitation or underpayment of workers is incompatible with Christ’s commandment to love our neighbor — a love that extends to all persons in all places, including the workplace.” (Living Wage Model, Book of Resolutions).

~ Shared from Ask the UMC-FAQs.