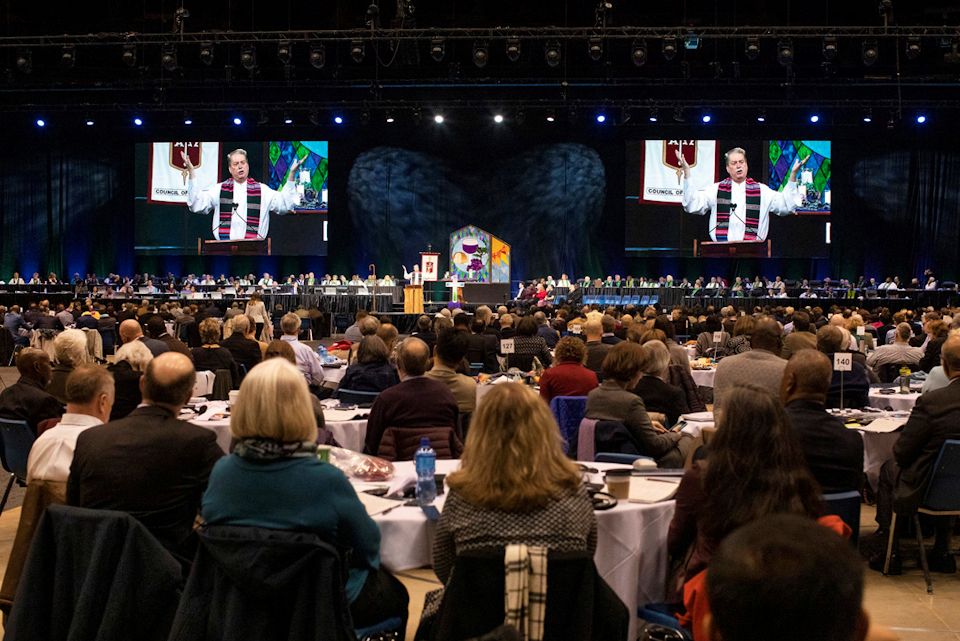 An informal group, including two Michigan clergy, urges United Methodists to enter into prayerful conversations toward creation of a new vision for the denomination. 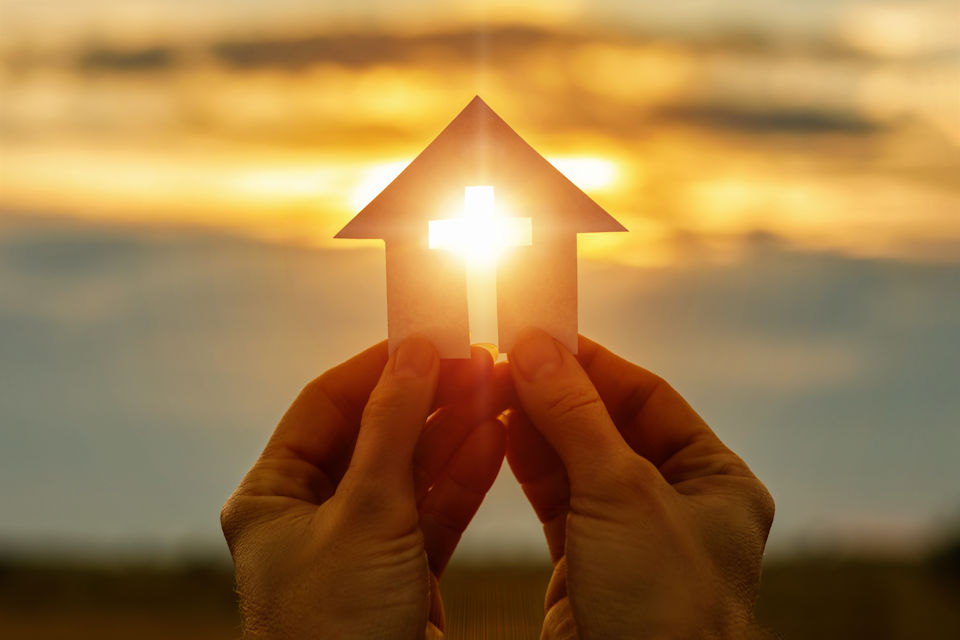 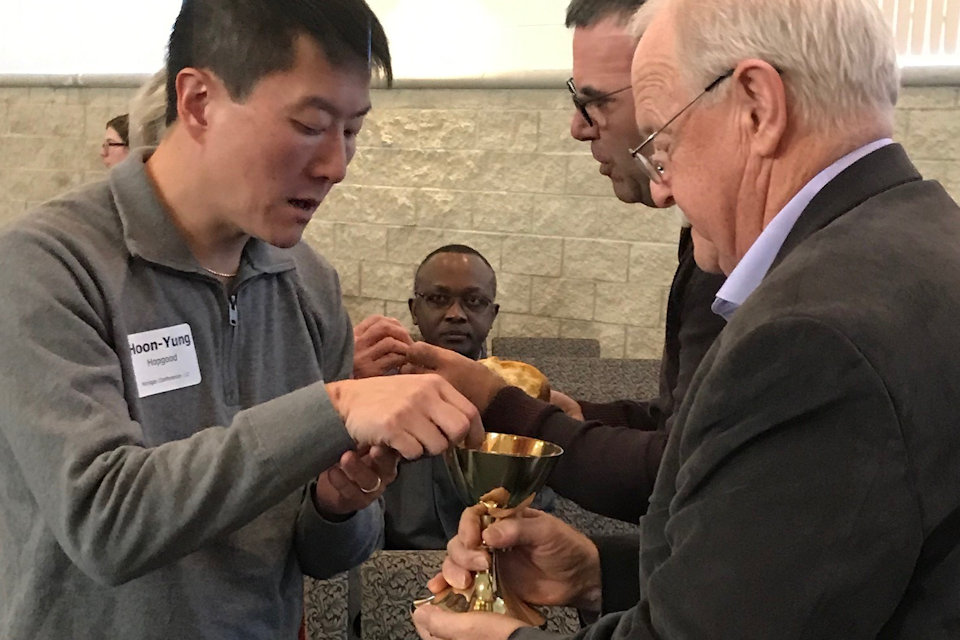 They heard reports, they got acquainted, they felt the Spirit, and they made a statement. Eighteen members of the Michigan Conference Delegation prepared for their work at the 2020 NCJ Conference next July. 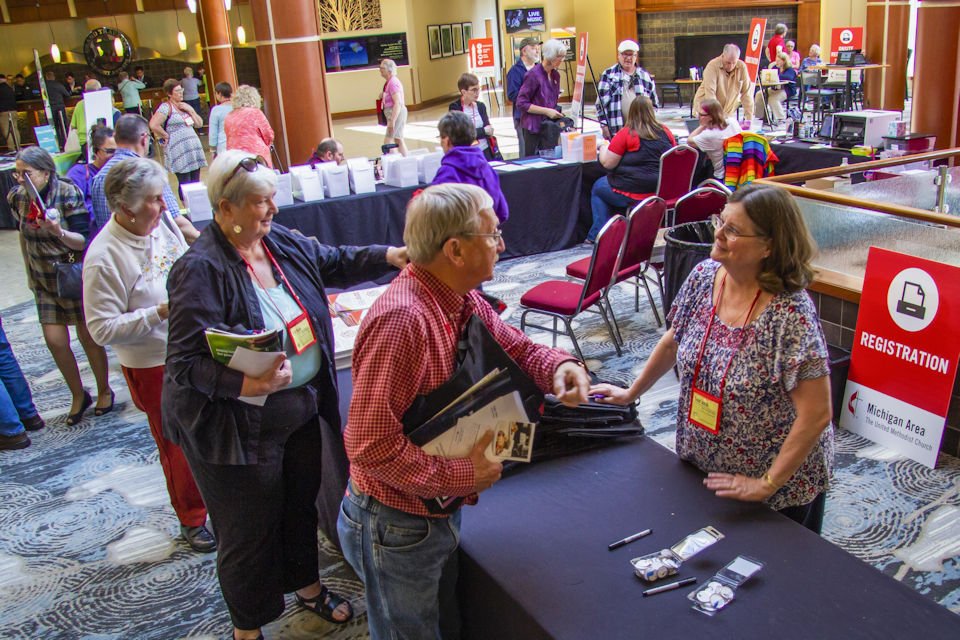 Rev. Kennetha Bigham-Tsai chairs the UMC’s Connectional Table. She shares about rich connections she experienced at her home Annual Conference. 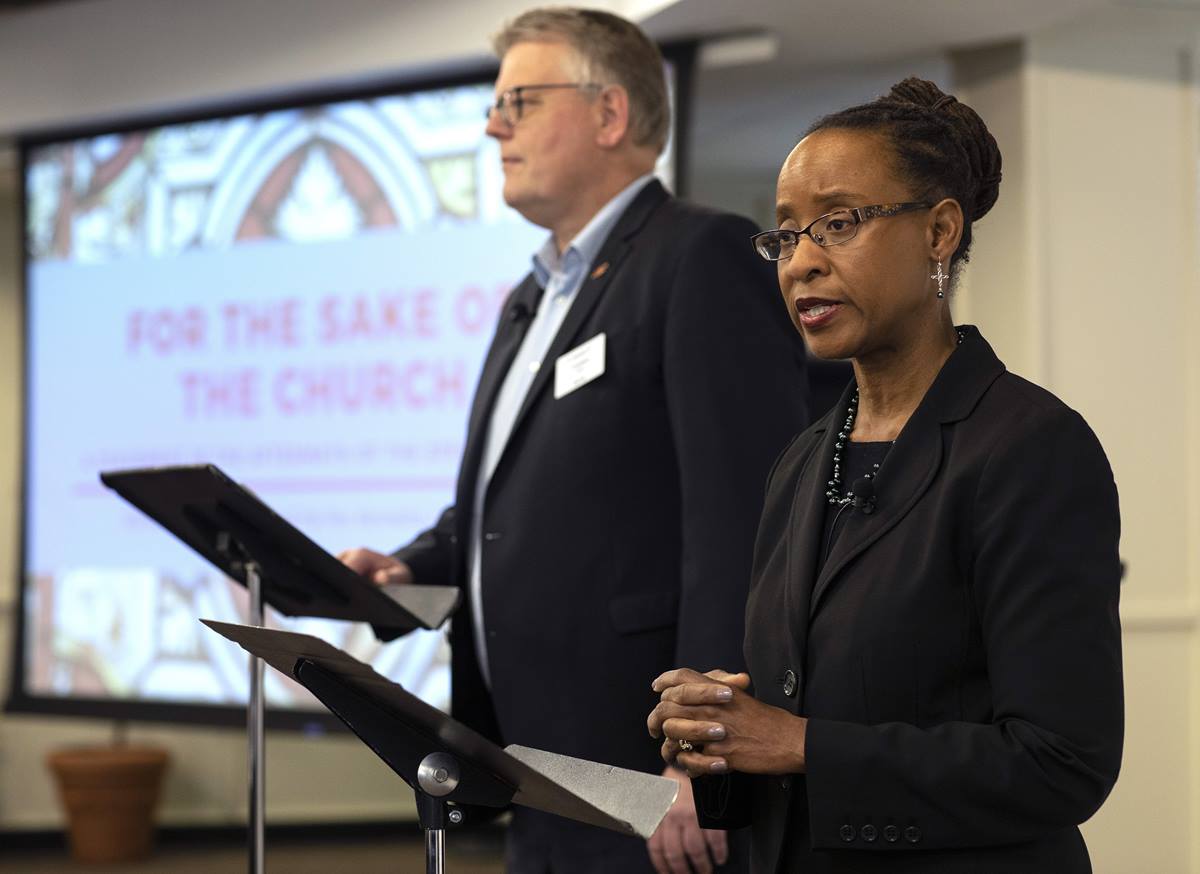 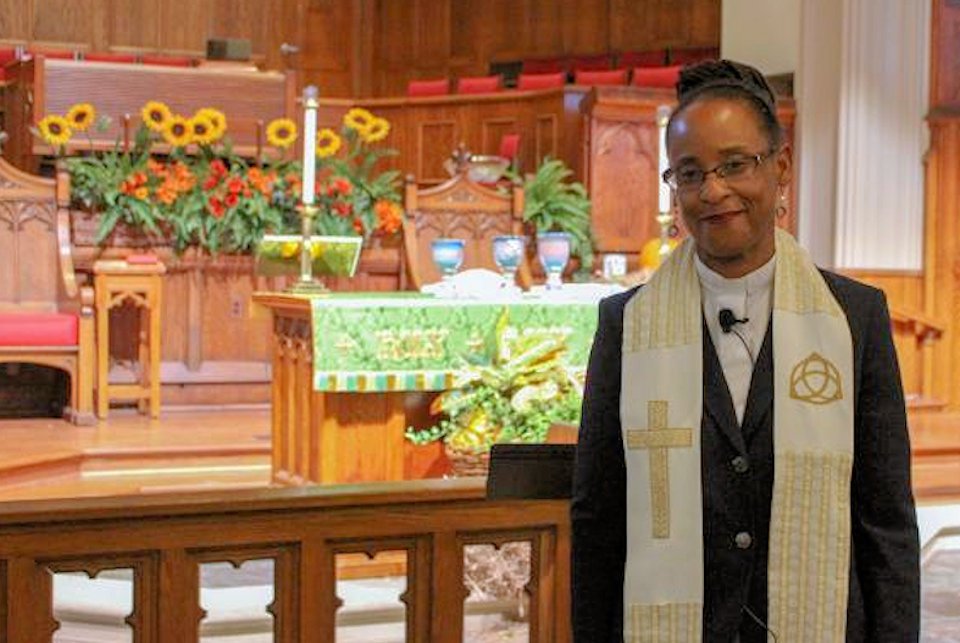 The Rev. Kennetha J. Bigham-Tsai will be at GC2019 as a leader of the Connectional Table and a clergy delegate of The Michigan Conference.