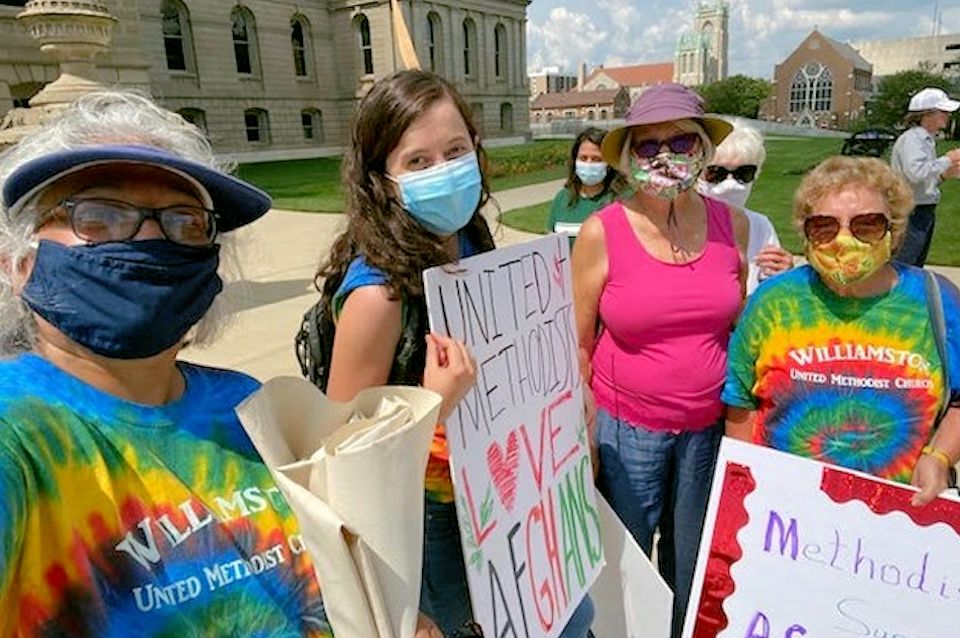 Afghan refugees are arriving in the state. Agencies estimate that it will cost approximately $2,000 a month to keep a family of four alive. United Methodists are called to act, learn, and give. 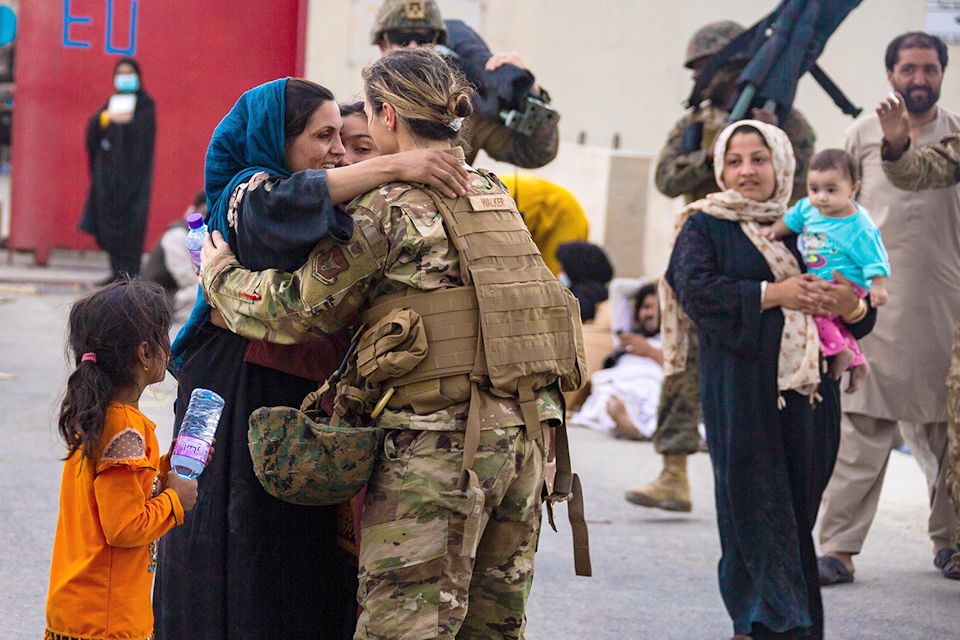 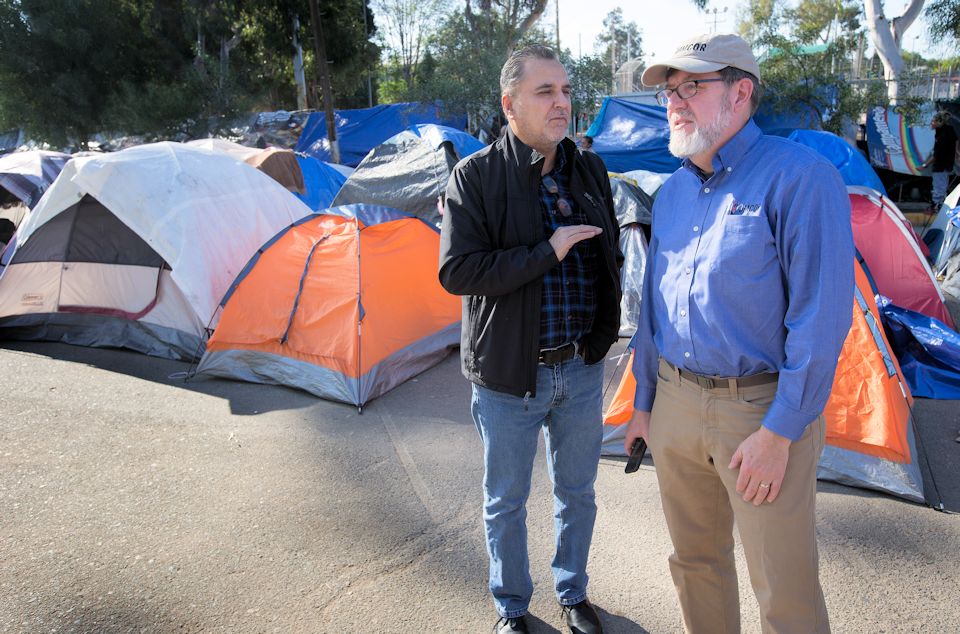 She walks because they walk 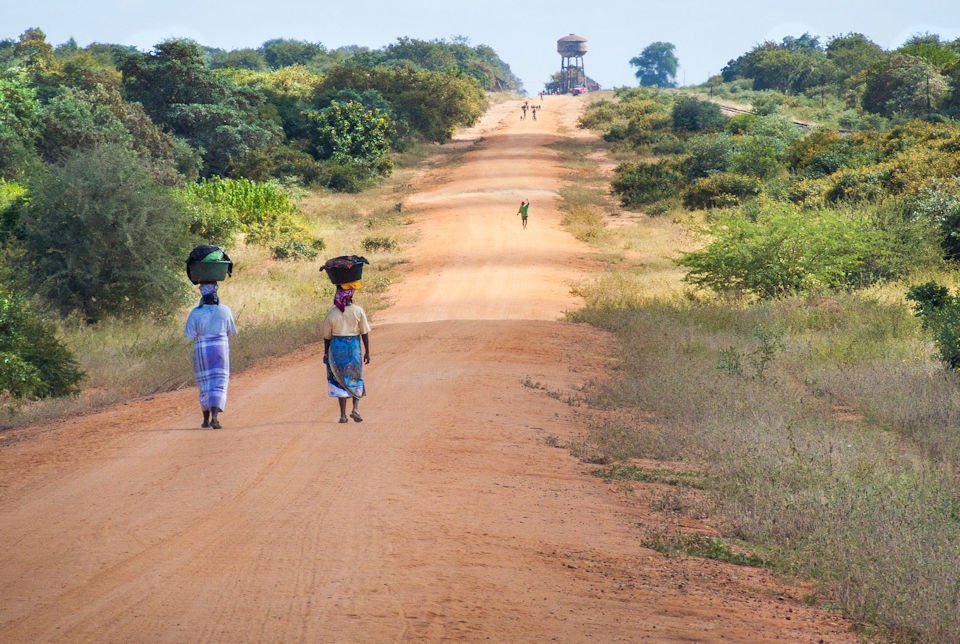 Since 1995 Karol Kesterke, a United Methodist from Berrien Springs, has raised $126,339 for the Blossomland CROP Walk’s fight against hunger. She feels blessed to have been able to help.