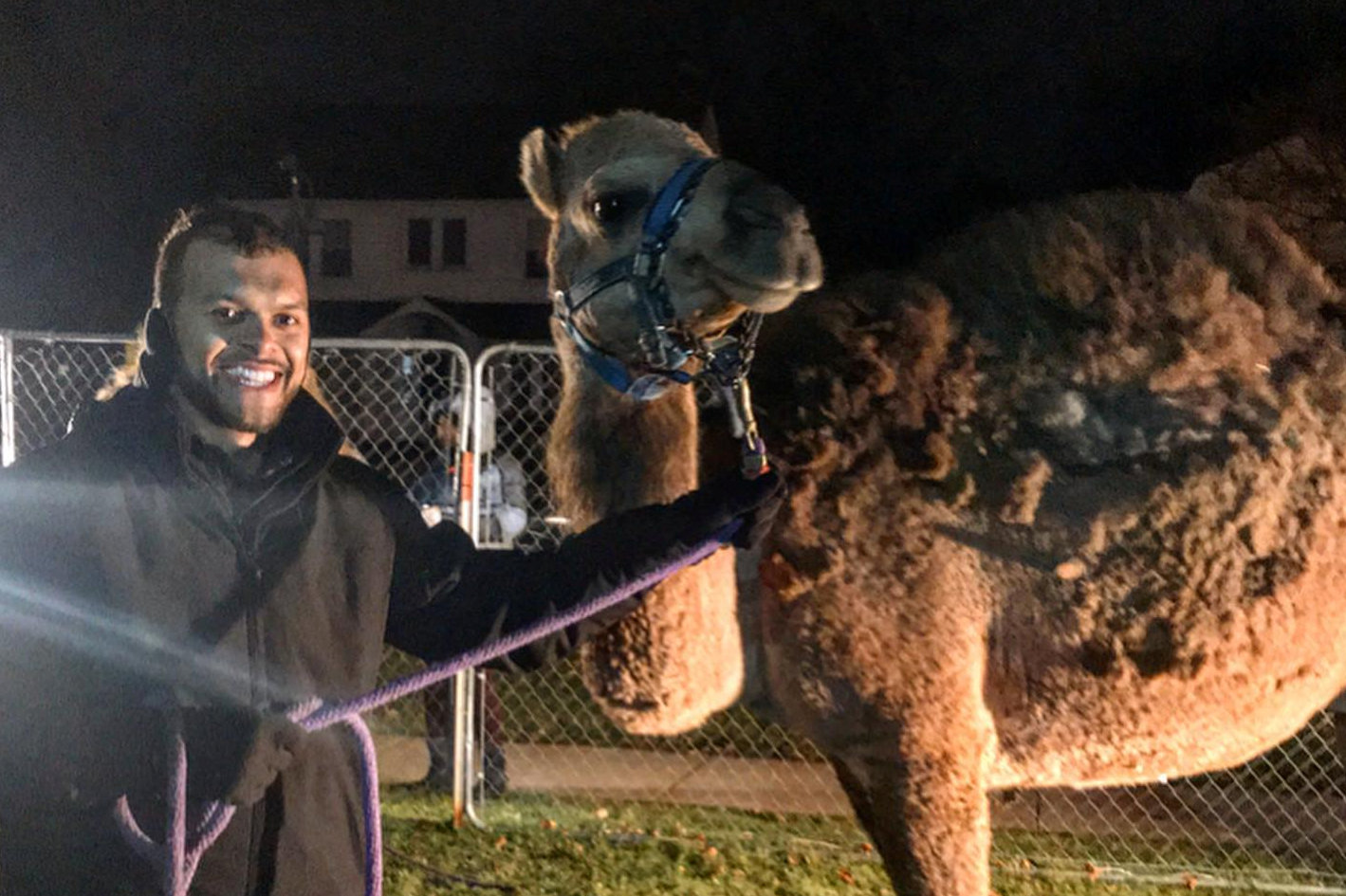 Is Asti White serving in the Middle East? No, he is a young adult missionary in ministry in Kalamazoo, Michigan. Asti took time away from his US-2 assignment at Kalamazoo Wesley to participate in the live nativity hosted by Parchment United Methodist Church. ~ Facebook/Parchment UMC

“From everywhere. To everywhere.” There are 350 UM missionaries serving in 65 countries around the world. Seven of them are in Michigan.

Thomas Kemper heads the Board, and he has this to say about these persons who are transforming the world in the name of Jesus Christ. “So, the traditional idea very often still when you come to churches here in the United States is that missionaries are people who are sent, Americans sent from the U.S., very often white, going to—I sometimes simply say to hot countries somewhere. This is the traditional ideas. But this is not the reality because we are a global church. We are worldwide network. So we are really dipping into the gifts and graces of people from all around the world, to be sent and commissioned as missionaries.” Of the Board’s 350 missionaries more than half are no longer from the U.S.

Kemper adds, “Mission is really about sharing your lives, coming alongside people. And I am very impressed by this work and the solidarity, the pastoral elements, but also the advocacy missionaries do for people who suffer in almost slave-like relationships sometimes.” He cites an example from missionary history. “It was D. T. Niles who famously said, ‘Evangelism is one beggar telling another beggar where to find bread. And that really changes the perspective on how we are in mission and how we want to send missionaries.'”

Christmas is a good time to pause and say, “Thank you,” to missionaries who are making a difference in the lives of men, women, children and teens everywhere. You can begin by turning to the Mission Personnel section of EngageMI. There you will see the faces of the Missionary partners of The Michigan Conference. Click on the “Learn” buttons to read each individual’s bio, which contains his or her email address. Wish them Merry Christmas. (Note: Grace Okerson and Lynda Sylvain have completed their term of service. Two new US-2s now serve in Michigan: Kathryn Sappington and Yeo Jin Yun.)

Learn more about United Methodist missionary service in this “Get Your Spirit in Shape” conversation between host Joe Iovino and Thomas Kemper . 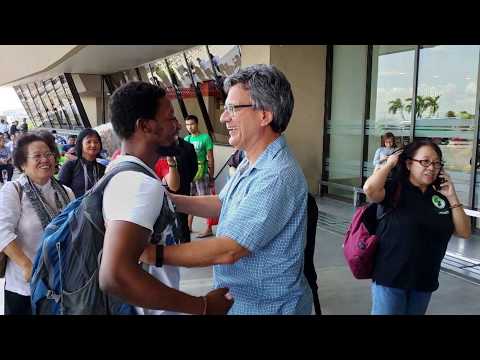