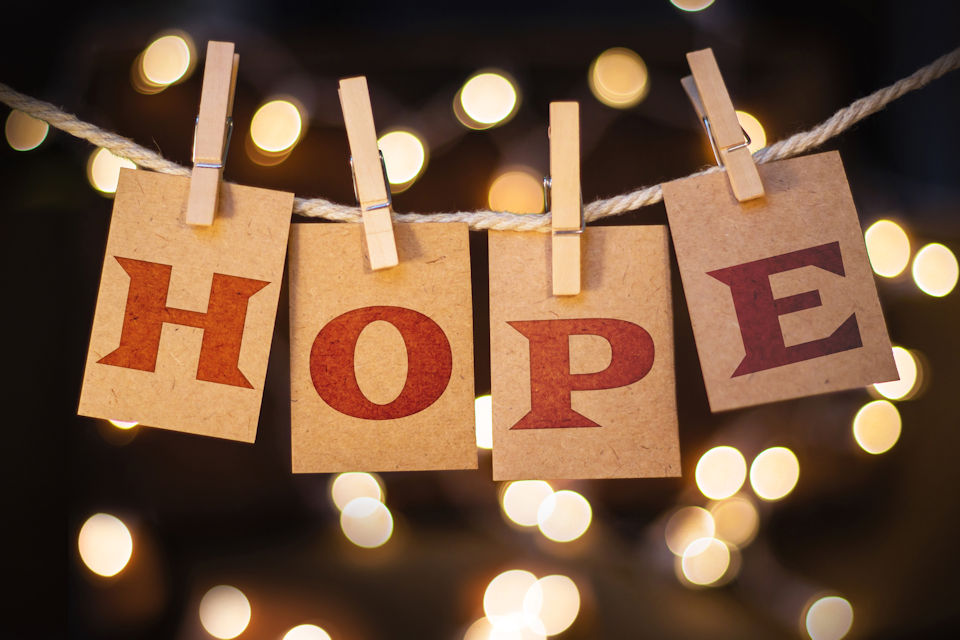 While bad news dominates headlines about Haiti, Pastor Jean-Jacques Agones brings relief with a sailboat and big dreams for a better life for his people in La Gonave.

A few days before Thanksgiving, an ominous message went out on the Facebook page of Carlson Memorial United Methodist Church in LaBelle. It asked for prayer in the face of a potential catastrophe for the residents of La Gonave, a 266-square-mile island west-northwest of Haiti’s capital city of Port-au-Prince.
​
Pastor Jean-Jacques Agones was on a mission of mercy for the people of that island. And he was in trouble.

Carlson Memorial is one of several Florida Conference churches that are in mission with Pastor Agones. He is a Haitian minister who has founded churches and schools on La Gonave, sometimes known as Haiti’s forgotten island.

The island is accessible only by boat and small aircraft, but since there is a fuel and a political crisis in Haiti now, the United Nations has closed its office, and the U. S. government declared a moratorium on travel there.

The population of the island struggles to get basic services like food, clean drinking water, electricity, and transportation.  But working with churches like Carlson Memorial and North Naples UMC, Agones had been able to secure 100 hundred-pound bags of rice, along with bags of beans to keep his church and school functioning.

Pastor Ago, as he is known, rented a sailboat to bring the food to the island, but the winds died down, and there was no fuel. The pastor and his team were stranded on the water for days while people at his church and school were literally starving.

Finally, the winds picked up, and the crew and its precious cargo arrived safely home at Betoiti (Turtle Bay), Haiti, site of the mission.

Haiti is the most impoverished nation in the Western Hemisphere, and food insecurity is constant.  Because of massive deforestation, the soil of the island is dry and barren.  While fishing and agriculture are the island’s top two economic engines, La Gonave does not receive a lot of rain, and farming is a major challenge.

Likewise, the isolated island is still recovering from the devastation of natural disasters such as Hurricane Matthew in 2016 and the massive earthquake that struck Haiti in January 2010.  Lack of infrastructure makes it difficult to get from place to place.  Most residents travel by motorcycle, donkey, or on foot.

According to Frankie Jeffery of North Naples UMC, a veteran of eight mission trips to the island, Pastor Ago has a vision for his flock.

“He has three goals that he wants to achieve,” she said.  “They are:

He takes a systematic approach.

“Pastor Ago,” she said, “goes into a community recruits ministers, starts a church, and then starts a school.  He believes that education is the most effective way to help people learn skills that can help them become self-sufficient and break the cycle of poverty.

It’s a long-term plan for Haiti. Presently, there are three churches and two schools.

“Church partners send book bags and teacher supplies to the school at the beginning of each term,” she said.  “Between terms, the mothers of the students at Betoiti wash and mend the used book bags so they can be used by students in the mountainous village of Nan Le Bron where a new school is located.”

The mission offers two teacher training classes a year. The teachers from the faraway village of Nan Le Bron walk to the training sessions.

Since the island is isolated and currently off-limits to U.S. citizens, Ago has found creative ways to use technology to help train his people.

“One night, he got onto the internet and found Pastor Steve Jamieson in Tennessee,” Jeffery said.  “Now, Jamieson is meeting virtually with prospective Haitian ministers who can go out and serve the churches that Ago wants them to start.”

Ago’s background has helped him define his calling.

“Ago was a street kid,” Jeffrey said.  “He grew up working on boats, which is not a bad skill to have when you live on an island.”

Eventually, he met an American named Ralph Tuthill. Tuthill realized that this young man was special, and agreed to send him to school.  That led to college in Port-au-Prince and, eventually, seminary, where Ago felt the call to La Gonave.

That’s where he founded a school which he named for Ralph Tuthill.

“The first school was in an abandoned house with no windows, no doors, and no roof,” Jeffrey said. “Today, it is the only school where kids receive food at least three days a week,” she said.  “However, a meal could be one wedge of cheese and two club crackers.”

Jeffrey has become a spokesperson for Agones across the Florida Conference.

“Since Americans are currently forbidden to travel to the island,” she said, “I am using this time to recruit and re-group.”

“I would like to create an ‘alliance of churches’ and/or groups like UMW, Sunday school classes, or individuals that can adopt and support some of the youngsters through scholarships or through other types of aid.”

Jeffery said that her goal is not to just provide a hand-out, but also to provide a “hand-up.”

“We have people who want to work, and typically when I go to churches, I take along my ‘Haitian Boutique,” she said. “It contains hand-made items that we sell to benefit the mission.”

When the country opens up again, Jeffery would like to take more people to the island to offer their expertise to the mission that Pastor Agones has planted.

“We have seen that the model he is using works,” she said.  “The combination of Christianity and education could turn this place around.”

~ Suzanne McGovern is a freelance writer based in Orlando. This article is reprinted with the permission of the Florida Conference.