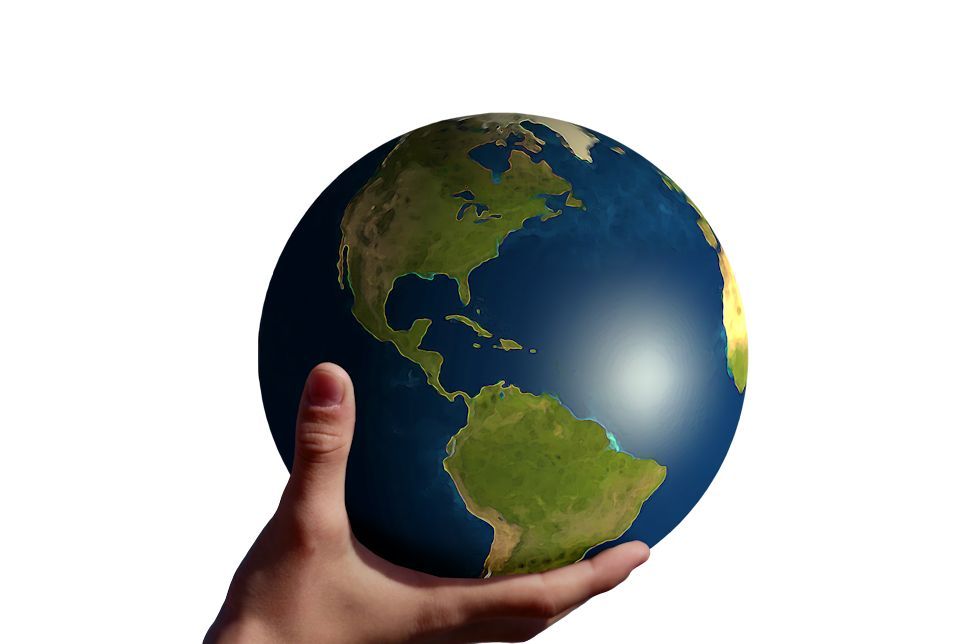 Words matter. United Methodist Communications helps us better understand the use of the words Hispanic, Latino, and Latinx as we enter Hispanic/Latinx Heritage Month.

As new words and expressions enter our conversations, it can get confusing and often times seem impossible to keep up. With a significant portion of the U.S. demographic being categorized as the Hispanic/Latino bucket, one can often get confused as to which term to use. Is it Hispanic? Is it Latino, Latina? Or is it the newest addition, Latinx? In order to understand what each term means, we have to go back to the origin of the words themselves.

The word Hispanic derives from the ancient Roman province of Hispania, known to us now as Spain. It describes something or someone pertaining to Spain, such as the Spanish language, and making a person who speaks that language Hispanic.

However, the term Hispanic as we recognize it, is a U.S.-centric word that attempts to lump in a wide range of people from diverse countries and backgrounds. It was first used in the 1980s for the US Census Bureau, in an attempt to more accurately identify the country’s broad demographic make-up. Prior to adding the Hispanic option, the US. Census gave a person the option to identify as, “Mexican, Puerto Rican, Cuban, Central or South American, Other Spanish,” and “No, none of these.”

In its essence, the word Hispanic does include many people from the North, Central, South America and the Caribbean. However, it inaccurately labeled others who did not fit into that description. For example, Brazilians speak Portuguese and Haitians speak French.

Today, the US Census form offers three Hispanic origin categories as ethnicities, along with “Another Hispanic, Latino, or Spanish origin,” with the option to write in a specific origin.

The word Latino originated from ancient Rome Latium, around 500 B.C., where the people spoke Latin. As the Roman Empire dominated land, it also gained languages. This is where romance languages, such as Latin, Spanish, French and Portuguese come from.

The term Latin and Latin America, as a race or group of people, started gaining popularity in the late 1840s, when the United States was expanding its Anglo-Saxon dominion across North America. Francisco Bilbao Barquín, a Chilean liberal politician, is often recognized for his efforts in popularizing the term, not to identify a geographic area, but to unify people through a common ideology.

But the term Latino is now generally understood as a geographical indicator of someone’s heritage that includes Mexico, Central America, South America, and the Caribbean. According to United Nations states, there are 33 countries in Latin America and the Caribbean today, not including dependent territories that speak romance languages. The term Latino is not understood to represent those of European descent who speak romance languages. This newfound interpretation of the word started appearing in books and other personal communications in the 1970s. In the year 2000, Latino was added as an option to the US Census.

Unlike English, the Spanish language is gendered. This means that every noun and article has an assigned gender. Masculine words in Spanish end in o while feminine words end in a. For example, a chair, or the chair translates to la silla (feminine).  Additionally, the Spanish language favors masculinity. For example, the plural term of Latino or Latinos is meant to encompass men and women of Latin American descent, even though it is a masculine word. While Latinx is an adaptation of the word Latino, it is a gender-neutral term embraced by the LGBTQ community, advocacy groups, academia, politicians, and others who might oppose masculinity and binary-ism.

It is also popular among the younger English-speaking generations in the United States. The term Latinx gained popularity in the early 2000s and was recently adopted into the Merriam-Webster dictionary.  However, a Pew Research study found that although 23% of Hispanic/Latinos have heard the term, only 3% use it.

While the terms strive to limit a person to language and national heritage, labeling someone Hispanic, Latino, or Latinx has a lot to do with identity, the way they see themselves, and the way they think the world views them.

It is important to remember that these terms are primarily U.S.-centric, where immigration and generational differences play a big role.

Language and terminology are continuously evolving tools for communication. While Hispanic, Latino, and Latinx are relatively new and widely used, debates continue on what they mean, whom they include and whom they exclude.

When deciding which words to use, let us consider the reason behind labeling such diverse groups of people and whether using this terminology will assist in reaching our intention or not.

Aileen Jimenez is Manager, Hispanic/Latino Leader Communications at United Methodist Communications, Nashville, TN, USA. You can contact her at ajimenez@umcom.org.