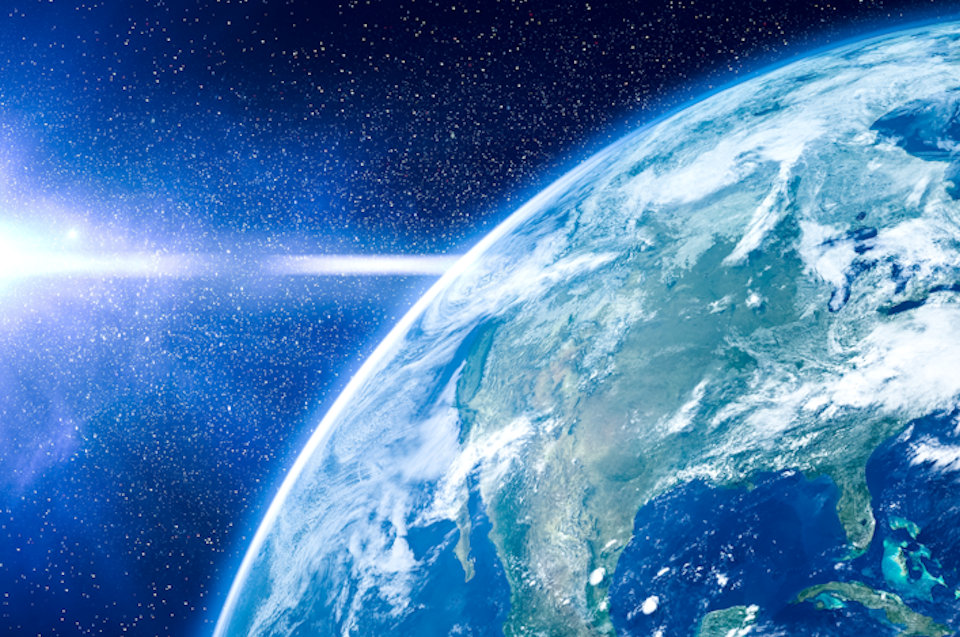 In this month’s District Dialog, the Rev. Dr. Margie Crawford talks about the importance of perspective. 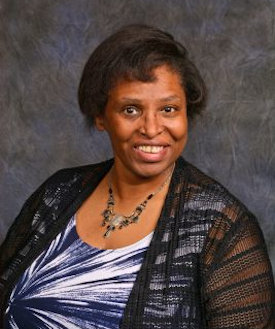 Perspective is one of those words that makes one pause. It is defined as a way of regarding something or a point of view. Whenever we employ our perspective, we can see through another’s eyes, and hear what is being said in a fresh way. We can also give voice to those who are unable to speak for themselves, or journey beside someone who opens new doors for us.

Innovators are able to live in a world that imagines what’s possible as a new reality, rather than an impossible dream. Their excitement is contagious. We begin to have hope for the future. As I was driving into work the other day, I listened to a news story about Richard Branson, the business tycoon who is investing in space tourism as his next venture. Recently, when he learned that other companies were also launching crafts into the stratosphere, he became excited about the possibility. His desire is for people to travel to space, and see our world from a different view, gaining a new perspective on how precious our planet and the people on it are.

And then I thought,….isn’t that what Jesus did when He came to walk among us? He invited each of us to see the world through God’s eyes, to hear what those around us were saying and to speak about what it means to be forgiven for our sins. Jesus saw everyone’s worth and value. Those He called to be his disciples had little formal education, and no training in how to spread the Good News. And yet, they became the heralds and messengers of our Christian faith.

A lawyer who correctly interpreted the law learned a powerful lesson about who could be his neighbor. A Samaritan woman became an evangelist because she was offered living water. Nicodemus, a Pharisee discovered what it meant to be born again. Even Martha understood that sometimes the better way is taking the time to sit and listen.

I don’t believe Jesus ever used the word perspective. Still, He has invited us to remember those who are lost, hungry, homeless, sick, poor, ignored and abused. We are asked, not only to see the world through their eyes, but to also become change agents for the transformation of the world.

We are innovators, trail blazers, visionaries, and champions for the world. That is the task the Lord has set before us.