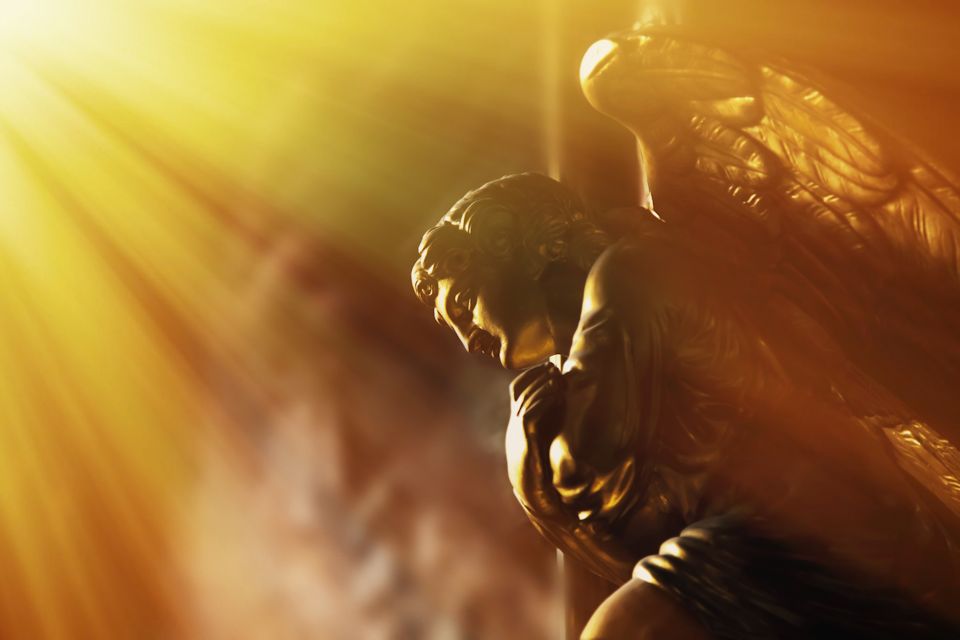 Bishop Laurie Haller talks about an unseen presence or “third person” who serves as a guide or a guardian in times when we need one the most. We can be that for others. 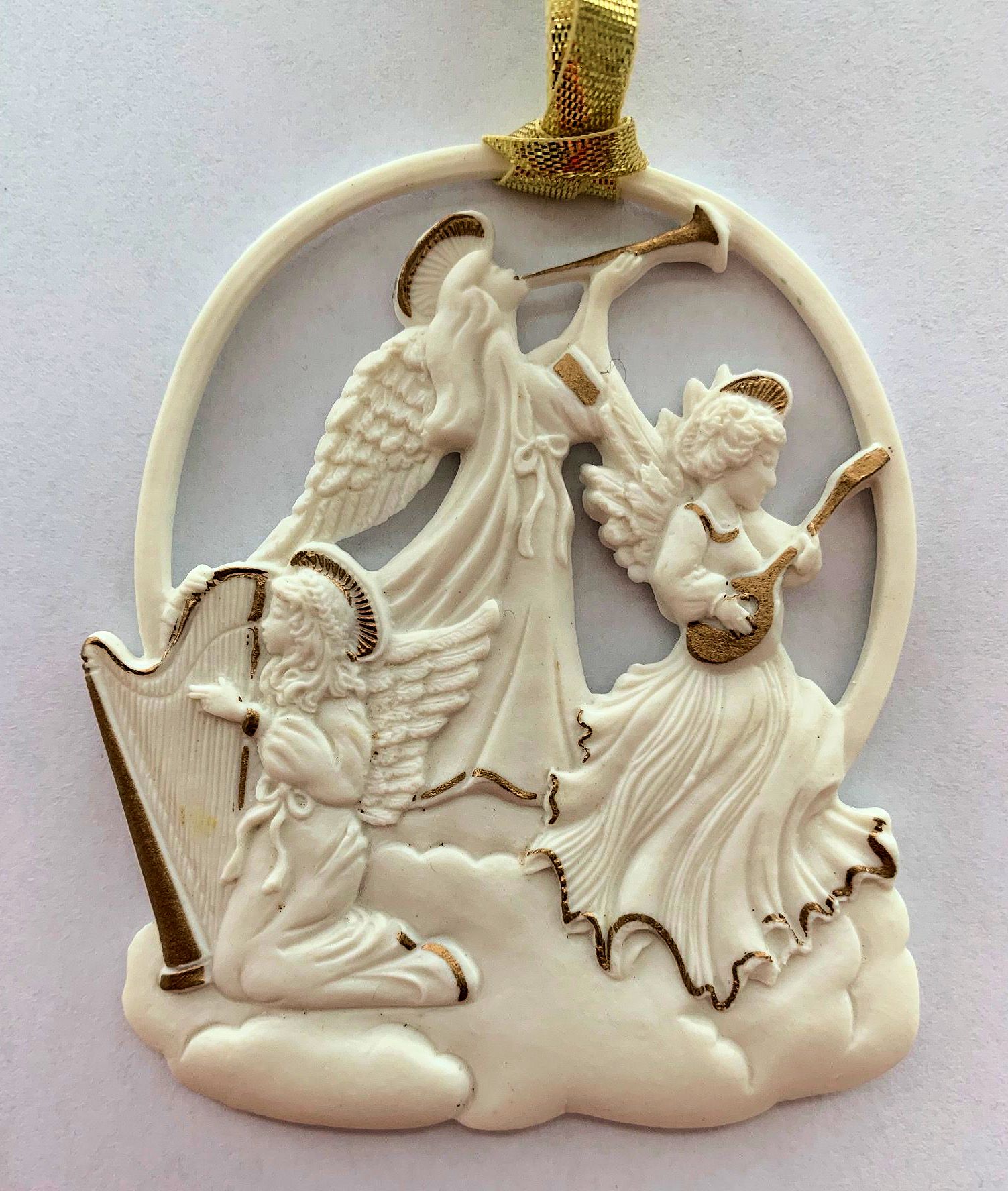 Twelve years ago, when I was a district superintendent in Michigan, I was away from home at a cabinet meeting, running at an elementary school in the early morning darkness of winter. All of a sudden, I slipped on some black ice and shattered my left elbow. After the shock of the fall, I realized that I could not get back to my hotel room on my own, so I went inside the school and asked the school custodian to help me. Actually, he was an angel. He bundled me up in his truck and dropped me off at my hotel, where a colleague drove me to the Emergency Room. I will never forget the kindness of my angel.

I like to think of angels as intermediaries between heaven and earth – celestial or human messengers who witness to God’s love. As people of faith, we believe that God watches over us and sends people to help and guide us, especially when we are in need. How many times have we said to another, “You’re an angel!”

There is a Spirit world beyond this physical world. I have Christian friends whose spiritual gift is the ability to perceive the world of the Holy Spirit and tap into its power. They teach me that if we are open, we, too, may experience times when a voice speaks to us, an invisible hand guides us, or we feel a spiritual presence walking beside us. For me, the invisible dimension of heaven becomes very real when we minister to one another. This is the realm of angels.

Advent, more than any other time of the year, gives us the opportunity to marvel at angelic activity. Would there even be a Christmas story without angels?

Have you ever been touched by an angel? I dare say that most of us have experienced the presence of an angel in our lives, human or divine – leading us, protecting us, and giving us strength during the most difficult of times. In John Geiger’s 2008 book, The Third Man Factor; Surviving the Impossible, he makes the claim that a common experience happens to people who confront life’s extremes: an unseen presence or “third man/person” that guides them and plays a role in their survival. 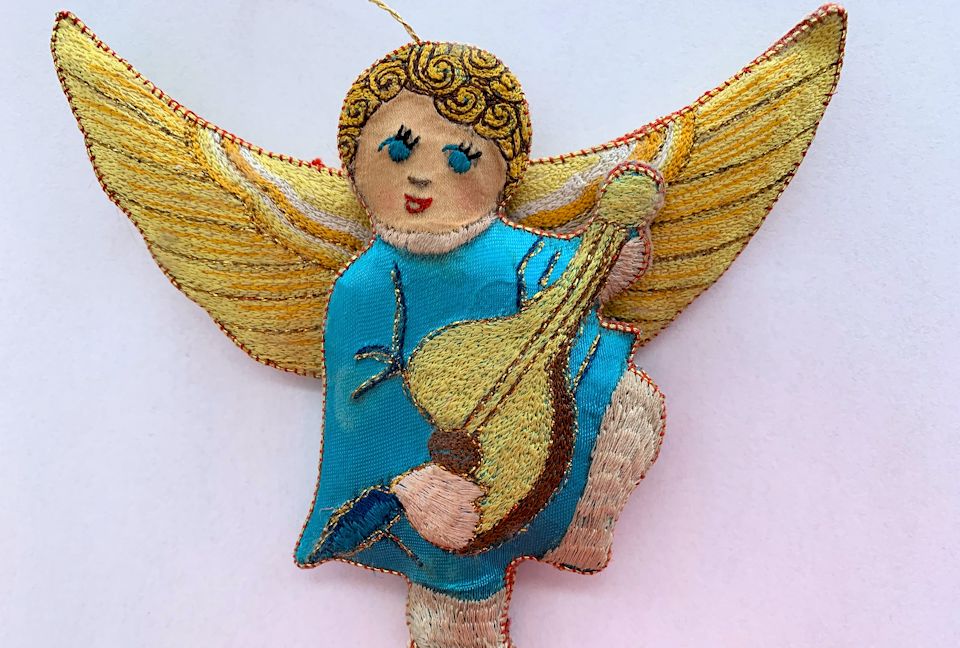 The origin of this concept came from the British explorer Ernest Shackleton, who set sail for Antarctica in August 1914 in order to cross the continent by foot. Before Shackleton and his men could even begin their adventure, their expedition ship Endurance broke apart in ice a thousand miles from the nearest human settlement. Enduring unspeakable terrors during five months of walking and 680 miles in a small boat, Shackleton reached an island. After a last desperate hike over glaciers and mountains, he and two men reached help at a whaling town, and the entire party was eventually saved.

Shackleton wrote a book in 1919 called South but deliberately left out of the original draft that he experienced the presence of another person during his ordeal. “I know that during that long and racking march of 36 hours over the unnamed mountains and glaciers of South Georgia it seemed to me often that we were four, not three.” In his final draft, Shackleton decided to include this strange story and admitted, “One couldn’t write this sort of thing … about the mystery of that Fourth in our journey; but it was at the heart of it, all the same.”

Shackleton’s experience was immortalized in one of the most famous poems of the 20th century, The Wasteland, by T.S. Elliot, written in 1922.

Who is the third who walks beside you?

When I count, there are only you and I together

But when I look ahead up the white road

There is always another one walking beside you. 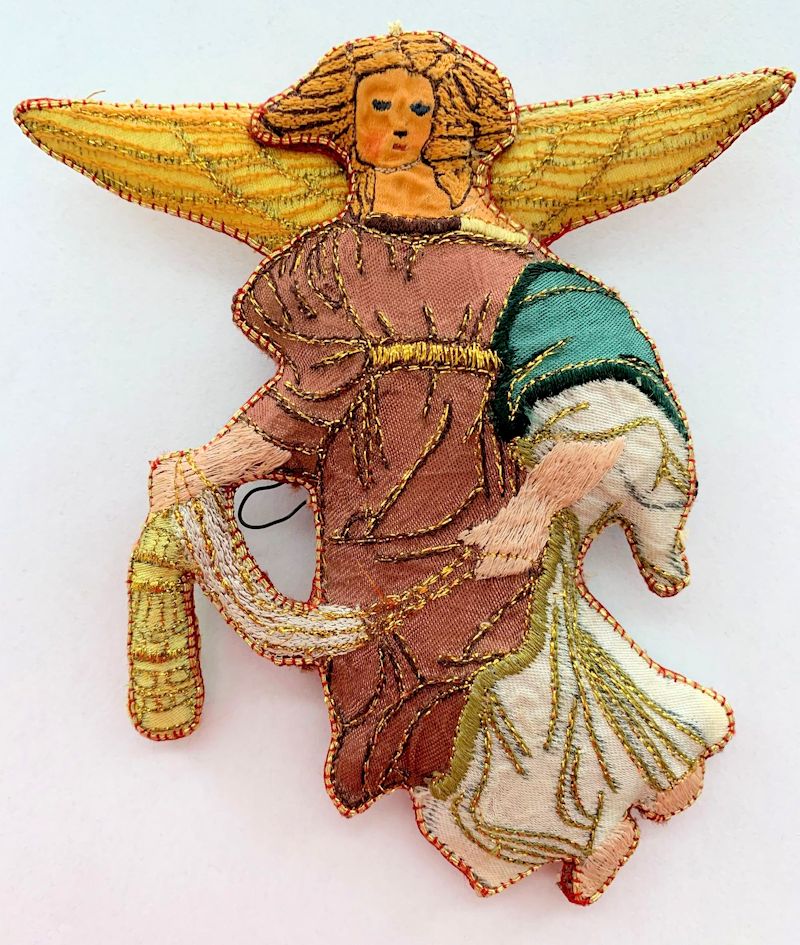 This phenomenon of the extra person, changed by Elliot from Shackleton’s “fourth man” to the “third man,” has been verified by dozens of people who have endured amazing physical challenges and extreme danger under the most grueling of conditions. Mountain climbers, divers, astronauts, ultra-distance runners, soldiers, and sailors have all spoken of the unseen and positive presence of a companion who joined them at a critical point to guide, encourage, offer comfort and hope, and even show the way out of danger.

What can we say, then, about angels, or the “Third Person Factor?” Angels often come alongside us when we are at the edge of the abyss, at the point of extreme need. Those who experience this unseen presence are imaginative, unconventional, and are willing to suspend disbelief, consider things beyond their knowledge, and “pierce the veneer of outward things.” Believing that a divine companion stands with us when we desperately need one can give us the strength to endure.

The question, I think, is clearly before us as we enter Advent, a time of angels:

To whom will you be a “third person” this week?

How will you be an angel during this season of Advent?