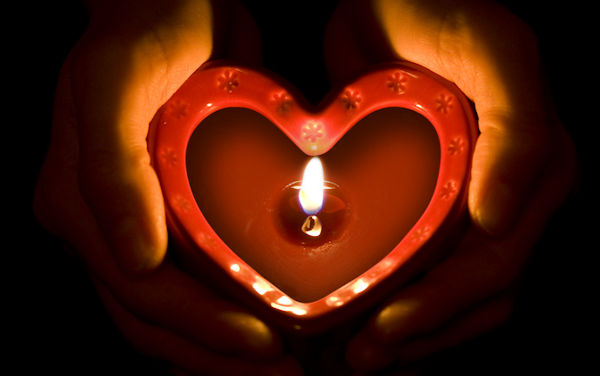 Desert Spring UMC in Las Vegas is partnering with the community response to tragedy.

Leaders of Desert Spring United Methodist Church in Las Vegas still were waiting Oct. 2 to know if any congregation members were among the city’s injured or dead.

But, even as they held their breath, church leaders were holding out a helping hand.

After fleeing from what’s being called the deadliest mass shooting in modern U.S. history, many survivors were left stranded with no way of getting back to their locked-down hotel rooms. Even as the hotel lockdowns lifted, Desert Spring was gearing up to help people facing scrambled flights and much more long-term trauma.

The church also was preparing an evening prayer service.

“We will be praying for the victims, the injured and for the families and loved ones who have been so dramatically impacted,” Devereaux said. “We’ll also be praying for all the emergency-response folks and the medical professionals who now are really carrying a big load.”

Bishop Robert T. Hoshibata, who leads the Desert Southwest Conference that encompasses Las Vegas, called on church members to pray but also invited them to take action including reading Scripture such as Psalm 130: 1-6.

“As Christ followers who are called to love all persons, we recoil at these violent and senseless killings,” the bishop wrote. “To help us through a time of heavy heart such as this, when our spirits sink with hopeless despair and anger, we turn to God’s Word and we lift our prayers to God for hope and healing.”

At least 58 are dead and 515 injured after a gunman perched on the 32nd floor of a Strip casino unleashed a storm of bullets at an outdoor country music concert on Oct. 1. Last year’s assault on the Pulse nightclub in Orlando, Florida, left 49 people dead.

As United Methodists did after the Orlando attack, churchgoers were joining in praying, giving blood and offering comfort.

Fred Rogers, the late children’s television host and Presbyterian pastor, famously advised his young audiences that when faced with scary news, “look for the helpers.” United Methodists are among those helpers.

Devereaux has heard from Desert Spring members who waited on line for more than four hours to give pints of blood to those in need. His church, which averages about 829 worshippers, planned to hold its own blood drive in the coming weeks.

Pam Simon, another United Methodist in the Desert Southwest Conference, can testify that help will be needed. Simon, who lives in Tucson, Arizona, survived her own injuries from the infamous mass shooting outside a Tucson area grocery that severely wounded former U.S. Rep. Gabby Giffords.

In the years since, Simon has connected with other survivors and advocated tirelessly for gun-violence prevention.

Simon warns that people who have experienced violence, no matter its nature, may feel trauma afresh with the news from Las Vegas. She advises people advocating for safety measures such as universal background checks not to lose heart.

“We think there will be one tipping point, but most movements in this country and around the world don’t shift with one event,” she said. “It’s kind of slow grind of voices being lifted up until eventually there is change.”

The Rev. Susan Henry-Crowe, the top executive of the United Methodist Board of Church and Society, echoed that sentiment — calling on her fellow churchgoers to work to prevent such tragedies.

“Christ calls us to be peacemakers, which is why — along with our prayers — we must work to end gun violence,” she said in a statement. “To do nothing is to be complicit in this seemingly endless terror gripping our communities.”

She pointed to a United Methodist resolution that calls on church members to advocate at all levels for laws and procedures that prevent and reduce gun violence. The agency’s website offers ways to take action.

The North District of the Desert Southwest Conference, which includes Las Vegas, shared a prayer on its Facebook page that will resonate with many United Methodists.

“May the peace of Christ prevail and give calm, strength and hope to the victims, their family (and) friends and emergency responders.”