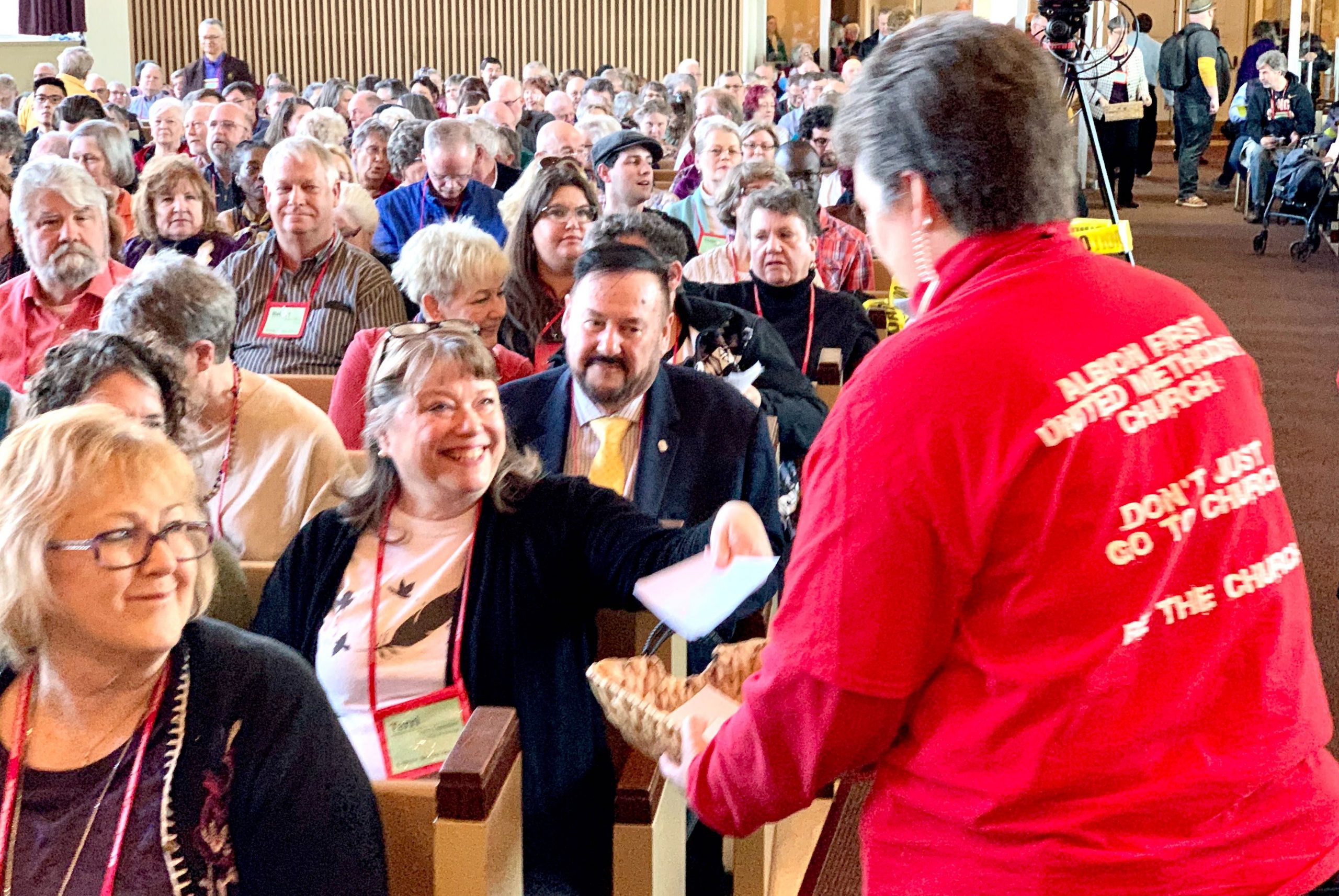 On March 7, The Michigan Annual Conference became the 3rd annual conference to advance a petition, “Reconciliation and Grace through Separation and Restructuring.” The only U.S. conference to do so.

What to know about Albion Special Session 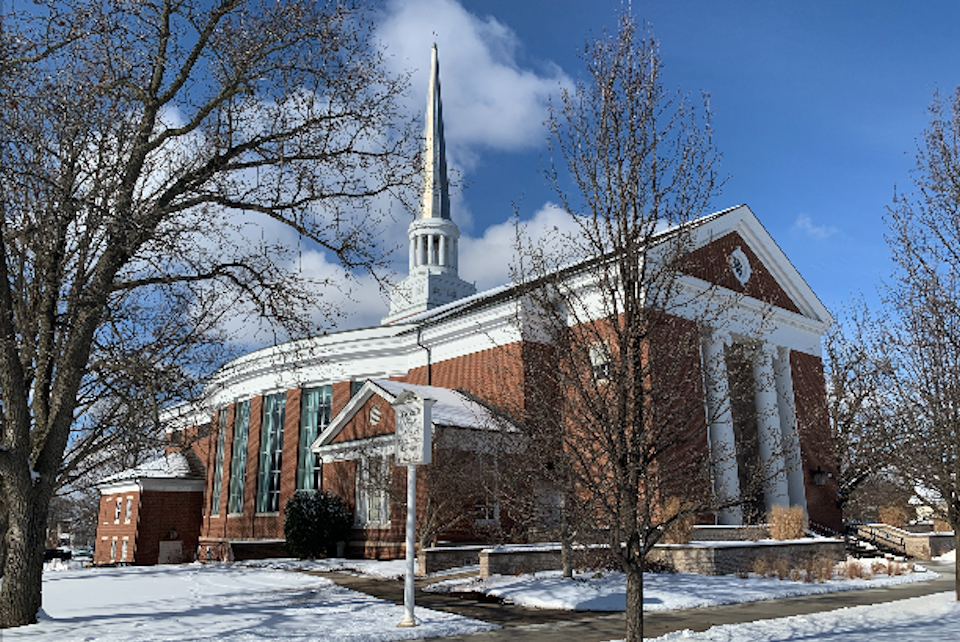 Members and guests of The Michigan Annual Conference will travel to Albion March 7 for a Yes-or-No vote on one General Conference petition. Here are the essential things to know upon arrival. 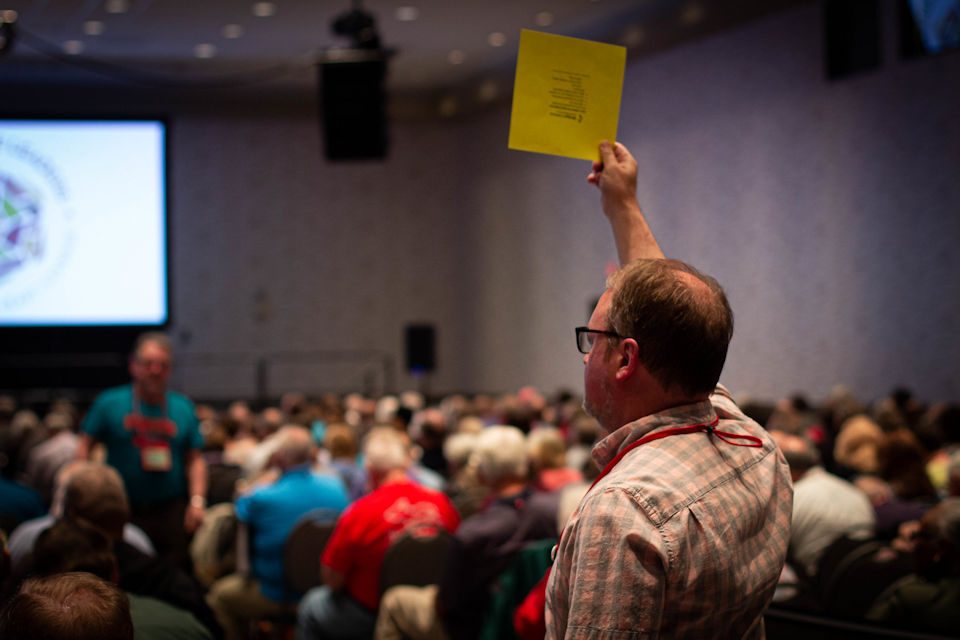 A special session of the Michigan Annual Conference has been called on March 7th to consider forwarding Protocol legislation on to GC 2020. Members must be registered by March 2.

Carrying the light of Advent 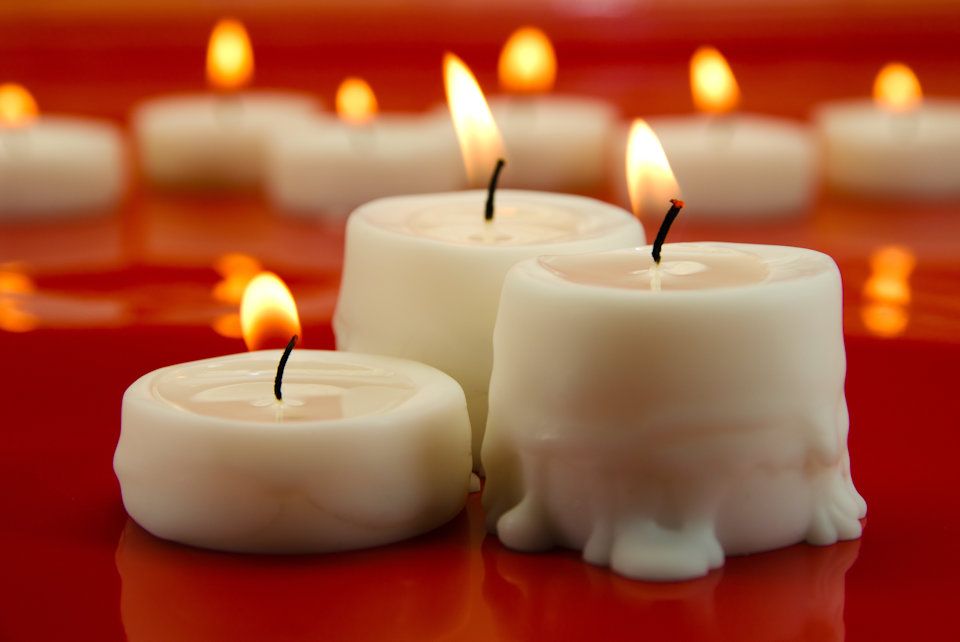 Dwayne Bagley shares a lesson, from his days at Albion United Methodist Church. Carrying the light of God’s love into the world may be messy but it is what humans are called to do.