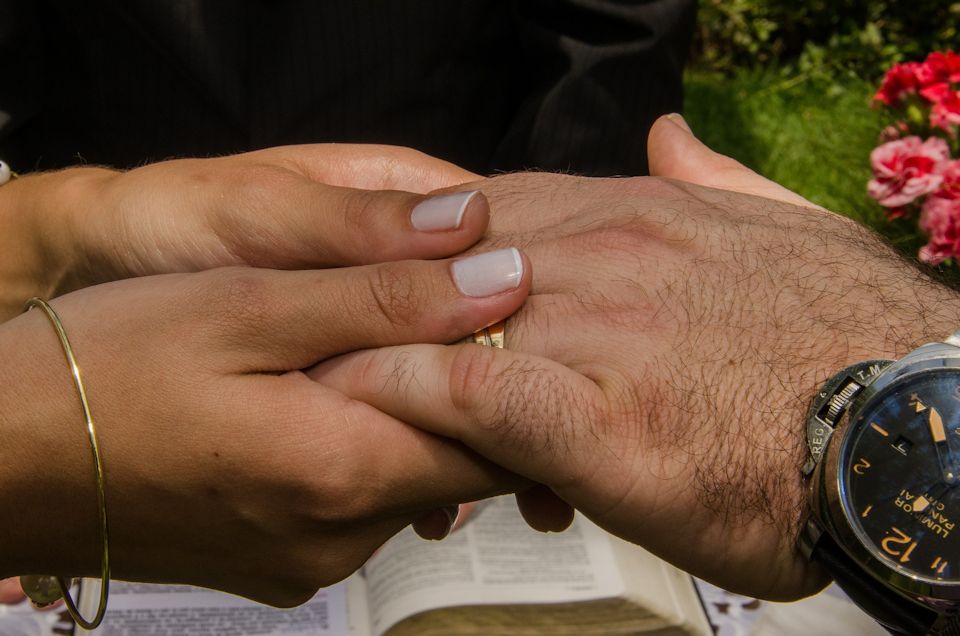 ~ image by Marcelo Bragion from Pixabay

Bishop David Bard is among those signing an open letter to unite Christians in Greater Lansing across racial and ethnic divides. Join a Facebook Live Prayerdemic at noon on May 25.

Over 70 white Christians in the Greater Lansing region—many of them pastors, staff, and leaders in churches and nonprofits—have signed an open letter expressing their commitment to join with “brothers and sisters of color” in denouncing ongoing acts of racialized hatred in the nation.

The February killing of the unarmed young black man, Ahmaud Arbery, by two white men in Georgia has prompted national outrage, particularly from communities of color. But in response to such “sinful acts of racism and the purposeful delay of justice,” the letter states, white Christians “have chosen to be silent too often and too long.”

While recent events in Michigan’s capitol emphasize political divides in the region, the letter’s stated intent is to unite Christians in Greater Lansing across racial and ethnic divides. During the COVID19 pandemic, the letter states, “the instinct to hunker down and ‘protect our own’ is strong, and thus all of us risk eroding relationships across racial lines that could otherwise bear powerful witness to the reconciling gospel of Jesus Christ in Lansing.”

According to the letter’s writers, several multiracial Christian groups in the region have been building relationships for years, including nonprofits such as CORR (Congregations Organizing for Racial Reconciliation) and the COGL Network (Church of Greater Lansing). Local relationships in these groups prompted the drafting of the letter, with people of color offering wisdom and input along the way. From there the draft quickly expanded to include many other signees.

Broad in scope, the letter addresses other white Christians, reminding them of the “biblical mandate” to speak out against injustice and to “weep with those who weep.” The letter also addresses Christians of color by expressing solidarity in speaking out. “We grieve and confess that our sinful history has done terrible damage to you,” the letter states. “Thank you for letting us stand with you.”

The letter then outlines four calls to action, including a multicultural, virtual “Prayerdemic” to be live-streamed at noon on Memorial Day, May 25. Other calls to action include committing to worshipping with a congregation that is not of their own racial or ethnic group at least once in 2020; committing to educating themselves “on the deep racial divides in [the] nation, particularly as these relate to churches and the long, hard work of scriptural reconciliation”; and writing original songs for use in worship, uniting voices across the region.

The letter went public on May 20, 2020 and can be viewed here. Signatures continue to be added, with the caveat that churches and organizations are mentioned alongside signatures for reference only and should not be considered an endorsement by those bodies.

Anyone is welcome to participate in the virtual Prayerdemic at noon on Memorial Day via Facebook Live stream at https://www.facebook.com/groups/LansingPrayerdemic/. Those without Facebook can join via Zoom at bit.ly/prayerdemic.