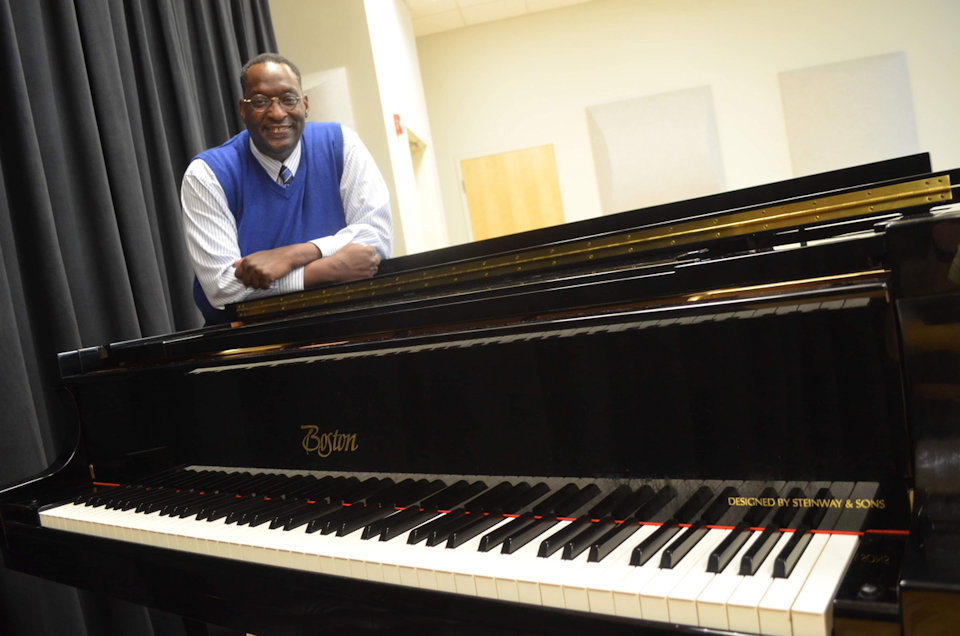 Since his great-grandmother’s funeral, musician James W. Story’ mission has been to keep African American spirituals relevant for future generations.

In four-part harmony without any instrumentation, members of Pruitt Hill United Methodist Church praised the Lord at a long-ago funeral in Greeneville, Tennessee.

“Have you got good religion? Cert’nly, Lord!

Have you got good religion?

Have you got good religion?

A 9-year-old boy attending his great-grandmother’s funeral sat listening, enraptured by “Certainly Lord,” an old spiritual song. In that moment, the direction of James W. Story’s life was settled.

“I just sat there listening to the worship and the rhythm,” said Story, the director of music at Gallatin First United Methodist Church in Gallatin, Tennessee. “I knew at that point in time that music moved me.”

“There’s a generation of young folk that really have no idea,” he said. “A lot of people don’t want to talk about African American (spiritual) music because they are old slave songs. But one must remember that those songs were part of the civil rights struggle.”

“I am now satisfied that the future music of this country must be founded upon what are called the Negro melodies,” Dvořák said to The New York Herald in May of 1893. “These must be the real foundation of any serious and original school of composition to be developed in the United States. These beautiful and varied themes are the product of the soil. They are the folk songs of America and your composers must turn to them.”

The stories behind many spirituals are just as interesting as the melodies and lyrics, Story believes.

“The spirituals survived because it was part of history,” Story said. “Coded escape songs.”

“Even in my choral groups at Gallatin High School and Vol State, they always knew that we were going to do a spiritual, or some spirituals,” Story said. “I always had (spirituals) in my mind.”

Without intervention, many African American spirituals might fade away, the musician said.

“My whole goal is to make sure that they don’t die,” he said. “These church hymnals, especially the United Methodist hymnals, they have been Europeanized. Some of those notational systems, you can’t get the true inflections of the sound in which they were perceived, the emotion working and singing.

“Singing was an avenue of rest and support and confidence, just to pull (slaves) out of the prison in which they existed.”

The United Methodist Church does have an Africana Hymnal Project, which saves African American spirituals along with photographs and original performance practices.

Years ago, Story interviewed American gospel singer J. Robert Bradley (1919-2007) — who counted the Rev. Martin Luther King Jr. and Mahalia Jackson, known as the Queen of Gospel, among his fans — for a research project. Story says Bradley best summed up the importance of African American spirituals.

“The spiritual gives hope,” Bradley said. “It fires up the inner power and gives me hope that I want to move higher. It makes me want to see what’s at the top of the mountain. The spiritual elevates my mind.”