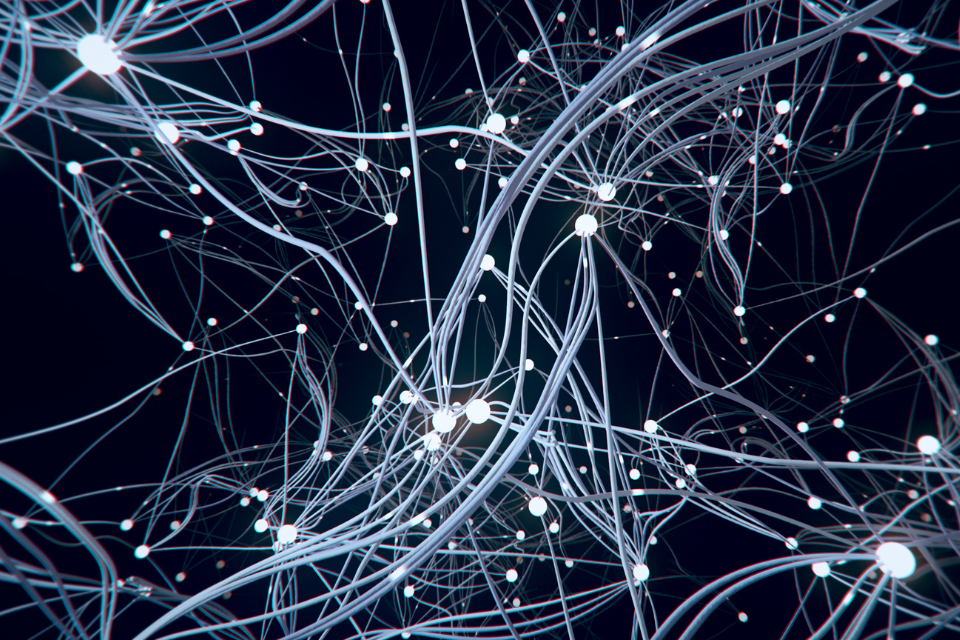 In this month’s Joyful Journey, Bishop David Bard challenges us to appreciate complexity as a spiritual practice for maturing Christians.

Unless I am specifically asked to do so, I never preach the same sermon twice. The major exception to that was when I served as a district superintendent and shared the same message at each church conference.

That does not mean I do not reuse stories or quotes. This happens not only in sermons but also in conversations. But there is a shelf life to these. You don’t want to repeat yourself too often. My line, “I look taller on Zoom,” has just about outlived its usefulness.

Over the past couple of years, I have cited both Martin Luther King, Jr., and F. Scott Fitzgerald multiple times. In his sermon “Love in Action,” Martin Luther King, Jr., said, “Never must the church tire of reminding men that they have a moral responsibility to be intelligent. Must we not admit that the church has often overlooked this moral demand for enlightenment? At times it has talked as though ignorance were a virtue and intelligence a crime.” In his essay “The Crack-Up,” novelist F. Scott Fitzgerald wrote, “The test of a first-rate intelligence is the ability to hold two opposed ideas in the mind at the same time, and still retain the ability to function.” Most recently, I used both of these quotes in a sermon on Christian maturity, asserting that being mature in Christ requires taking seriously the moral obligation to be intelligent which includes the ability to recognize, appreciate, and account for complexity in one’s thinking.

Accounting for complexity. Complexifying. Recent work on conflict transformation encourages complexifying while acknowledging that there is something in us that resists. In his book Think Again, Adam Grant writes that human beings tend to “seek clarity and closure by simplifying a complex continuum into two categories.” He goes on. Complexifying is an antidote to our proclivity toward binary thinking. In the words of another author, Amanda Ripley: “Complexity is contagious … . People can be primed to see the world as a less binary place. When that happens, they become more curious and more open to new information. … One fundamental lesson for anyone who wants to cultivate healthy conflict is to complicate the narrative early and often. … Get curious. It is infectious” (High Conflict). Complexifying can help us work with conflict in healthier ways and may diminish polarization.

Not only is there something in us that resists complexity, but our culture also reinforces unhealthy simplification. This summer, during the course of a half-hour newscast, I saw two political ads. The candidate who was the object of both ads is a Republican running in a primary to be his party’s nominee for a congressional seat. The seat is open due the death of the Republican representative who previously held it. Both ads were sponsored by political action committees. In one ad, the candidate was described as a Trump appointee and a “conservative fighter.” The other ad described the candidate as a socialist who is weak on voter integrity. Are those really the two choices in our political system? Our culture often moves us toward such simple thinking.

What if the church were to be more countercultural? What if the church included the moral obligation to be intelligent and account for complexity in its picture of Christian maturity? We might be a gift to the wider world as we encourage more complex thinking in discussions of challenging issues such as violence, policing, guns, race, climate change, immigration, addiction, and abortion. Each of these touches on deep moral issues, and each has social and historical complexities to be accounted for.

For instance, I have had some online conversations about guns with someone I went to high school with. My friend reminds me that guns were not such a problem when we were in school. He remembers that students were even allowed to bring their hunting rifles during deer hunting season. I honestly don’t recall that, but I will grant him that gun violence did not plague our schools in the same way in the 1970s, and will also grant him that there is something more than access to guns that is problematic. At the same time, the prevalence of guns and the kind of guns to which people have access has changed. In a recent essay in The Atlantic, Ryan Busse outlines the history of changes in marketing strategy by gun manufacturers since 2004, particularly in relation to weapons like the AR-15 which is now the most popular rifle on the market today. Might our conversations about gun violence be more helpful if we begin to account for such social and historical complexities?

Within our own denomination, accounting for complexity may be of help. The United Methodist Church is undergoing separation. The processes are not as simple as was once hoped, particularly related to how churches that wish to disaffiliate from the UMC are asked to contribute to the conference’s aggregate unfunded pension obligation. When the Protocol of Reconciliation and Grace through Separation was proposed in 2020, one piece of related legislation for General Conference would have allowed what has now become the Global Methodist Church to collectively assume some portion of that unfunded pension obligation, thus removing that obligation from individual churches wanting to become part of the GMC. Without that legislation, and without another agreement between Wespath and the GMC, individual churches are required to contribute to that pension obligation as part of disaffiliation.

These are complex matters, and the complexities need to be appreciated. Together we have made commitments to retired pastors. I recall in my very first years as a United Methodist pastor, I was asked to help raise funds for a capital campaign to fund a badly underfunded pension plan. I do not want to place either The United Methodist Church or the Global Methodist Church in such a position in the future. I understand such complexities make disaffiliation messy and frustrating. I will continue to work with Michigan Conference leaders on creative and compassionate ways forward in the midst of our denominational separation, yet always keeping in mind the complexities.

The moral obligation to be intelligent. The ability to recognize, appreciate, and account for complexity. Do these really have something to do with being mature in Christ? Jesus complexifies things in the Sermon on the Mount: “You have heard that it was said … . But I say to you …” (Matthew 5–7, CEB). Paul encourages us both to “work out [our] own salvation” and to let God do God’s work in us (Philippians 2:12-13, NRSV), making the life of faith complex.

Being mature in Christ is more than appreciating complexity and engaging with the moral obligation to be intelligent, but it is never less. It may be time to retire the Martin Luther King, Jr., and F. Scott Fitzgerald quotes, but the ideas they contain need our attention as we seek to mature in Christ.