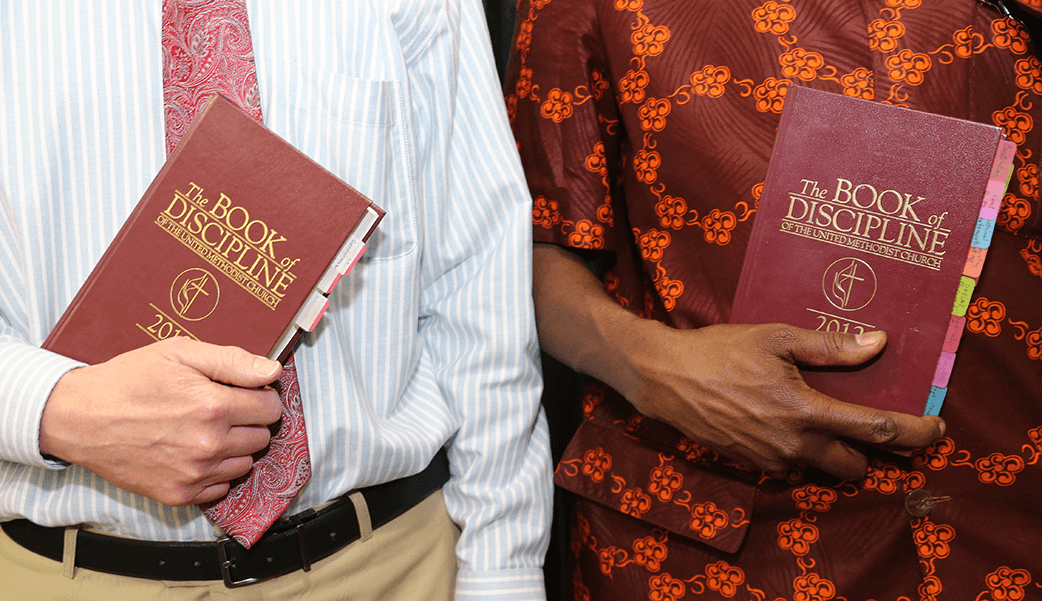 Flying into Portland, OR was inviting as the plane descended with Mount Hood gleaming out the window. I am one of thousands from around the globe that experienced that first glimpse of the city.

General Conference is a gathering of people of many first languages. Business is conducted in seven concurrent translations.

During this first week of General Conference, we all break into one of 12 discussion groups. I am assigned to a group of 73 members called Church & Society A. Our job is to make decisions on Social Principles impacting the natural world, political, nurturing, social, economic, and world communities.

Our first task was to discuss the nature of our ministry in our countries and consider The Book of Discipline. Could we have a world book of rules instead of a USA-based book of rules?

Our group formed as chairs filled up around the table until there was no room.

We heard the following as we took turns sharing around the table:

Each of the experiences and issues we shared could have come from any one of the countries. We could see, through this exercise, that we have much in common.

When we, from many countries, finished sharing our successes and our challenges with each other, a global book — able to apply to any place in the world — seemed less difficult to achieve.

We came thinking what a diverse group we were: four continents, seven countries. We left the table knowing we are a world wide church that can work together in sharing God’s love, being in relationship with one another transforming the world.