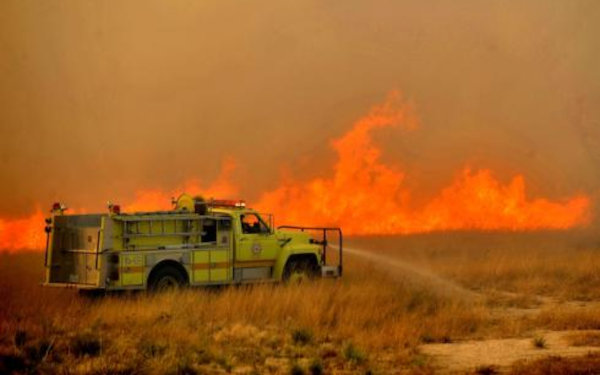 United Methodists in nine Western states are responding to ongoing wildfires in the region.

“Western United Methodists frequently have fire at their backs, but their reports demonstrate they also have hearts aflame for helping others,” writes Cynthia Astle, Editor of United Methodist Insight.

As hurricanes ravaged the southern United States and Caribbean islands, United Methodists in nine Western states have been responding to ongoing wildfires. Like the tropical storms, these fires will have devastating effects for years to come.

This special report details what five Annual Conferences are doing in response to active fires raging in 11 western states. United Methodists are in action from these conferences: Yellowstone, Oregon-Idaho, California-Pacific, Pacific Northwest, and Desert Southwest.