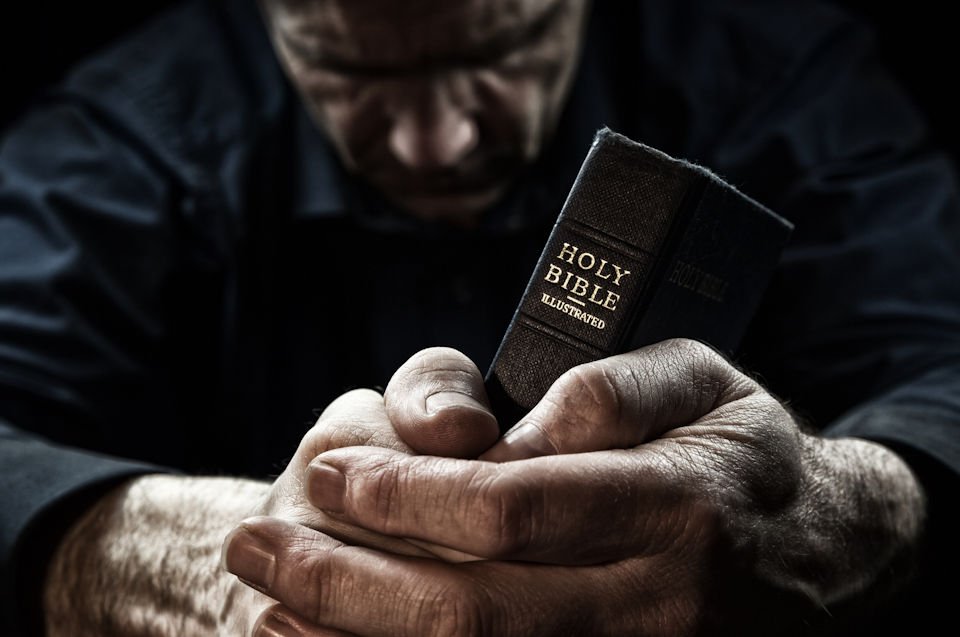 An evangelist driving a tow truck? A woman with a stalled car learns the Gospel may be shared in unexpected ways.

He was a big, burly guy, at least twice my size, and he was there to tow my broken-down car away. As I gauged him, a little thread of intimidation began to snake up my spine.

Then I noticed a thorny crown in the shape of an ichthys, a symbol of the Christian fish, along with the words “John 3:16” tattooed on his well-muscled forearm, and my intimidation began to fade. He was no longer a threat but my Christian brother. We struck up a conversation, and when I told him I liked his tattoo, he said it was an amazing evangelism tool.

“Sometimes I’m towing, well—let’s say they’re not the ‘best sort’ of people and not in the ‘best sort’ of situations,” he said, “and it’s a great conversation-starter. A lot of times they’re there in my truck getting their car towed because of some issue with the cops or something, and we end up talking about faith in Jesus even when things are bad.”

It’s been days now, and I’m still thinking about our conversation—not only how I completely misjudged my fellow human, but how many insightful and eclectic tools we can use to help share the Gospel with other people.