A story of three families 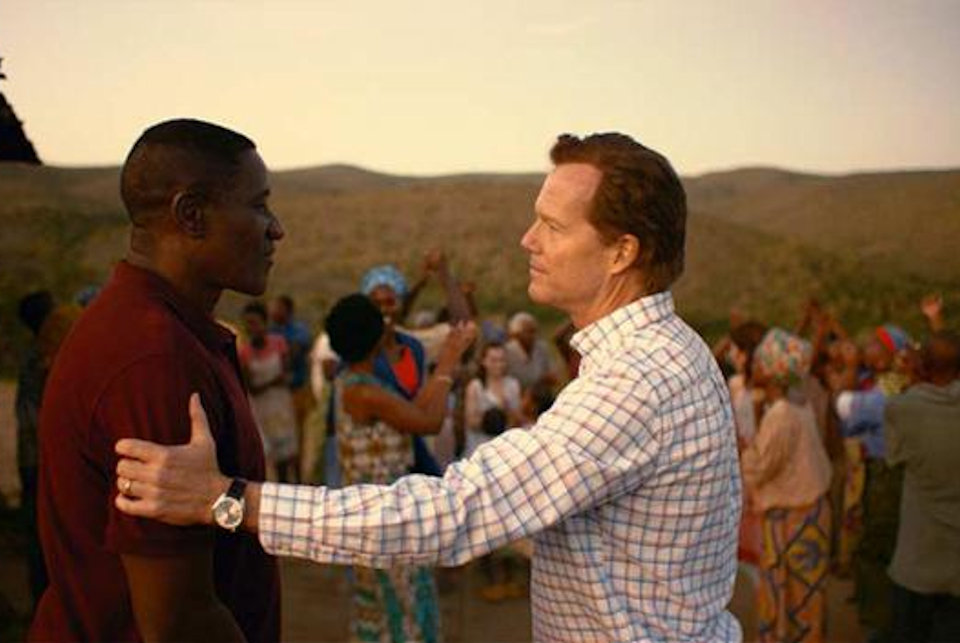 A film relates the personal struggles of United Methodists in Tennessee that intertwined with a gruesome time in Rwandan history. 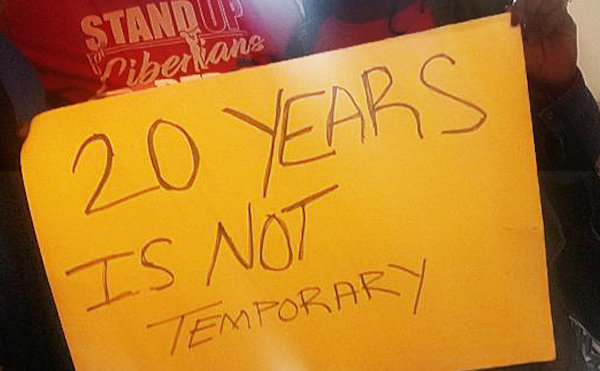 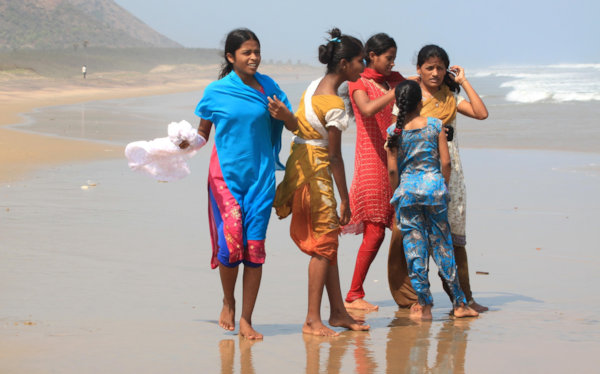 June 4 Day of Prayer for refugees 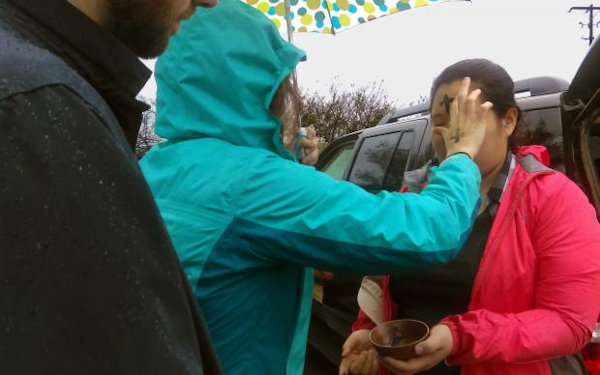 A grassroots, ecumenical initiative is unveiled for solidarity with refugees.

World is our Parish 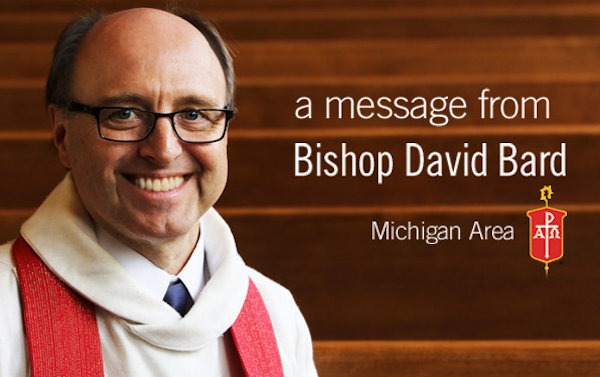 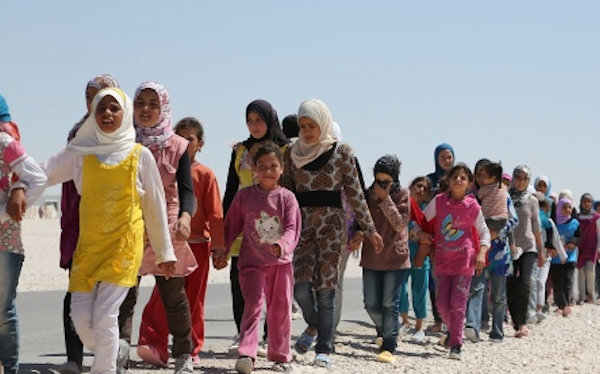 From Aleppo to Birmingham … a congregation aids in resettlement of Syrian refugees.