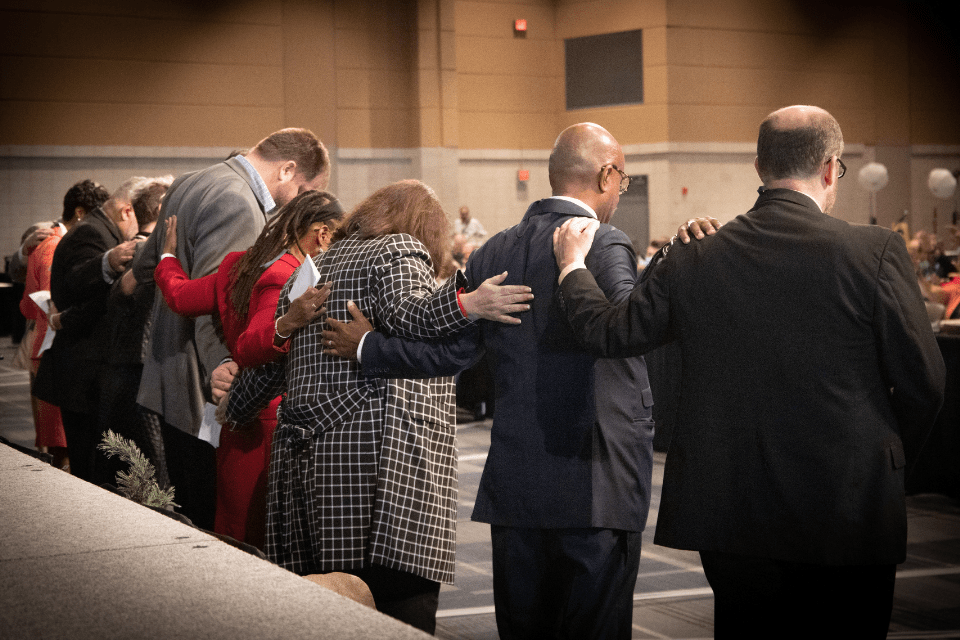 The ten episcopal candidates for the North Central Jurisdiction formed a community that prayed and cared for each other, creating a message of unity and a model of mutual support… Continue Reading Introducing the Episcopal 22-10 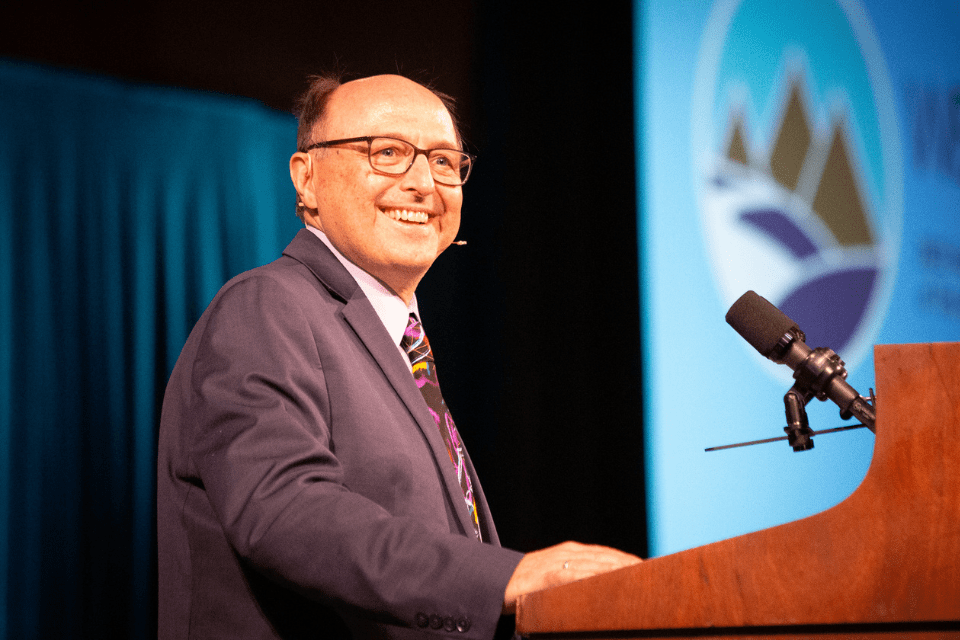 Episcopal assignments were announced Saturday morning during the consecration service of the three newly elected bishops to conclude the 2022 North Central Jurisdictional Conference. 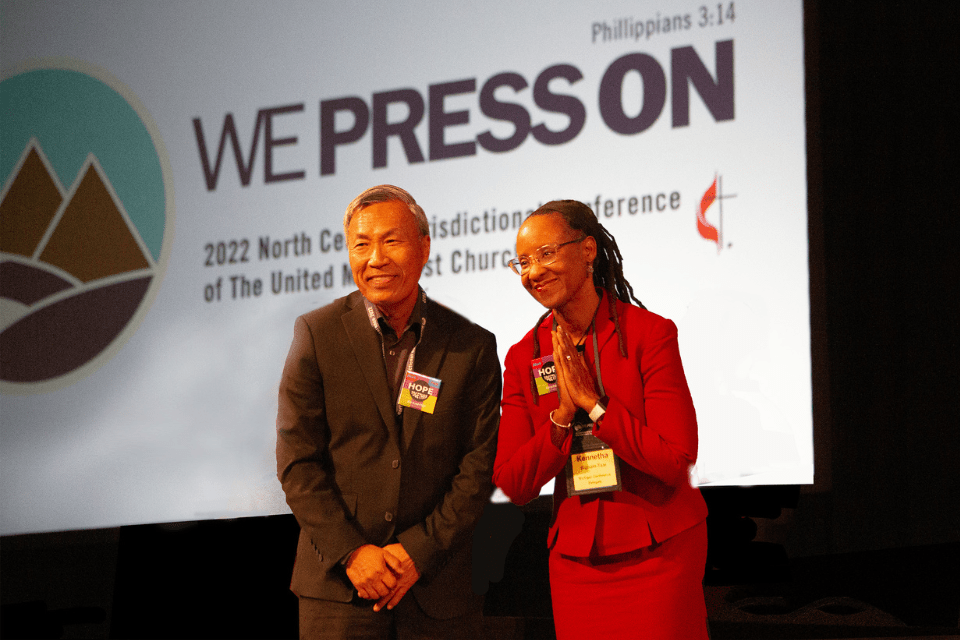 The Rev. Kennetha Bigham-Tsai, Michigan’s only episcopal candidate, was elected bishop on the first ballot during the opening business session of the 2022 North Central Jurisdictional Conference. 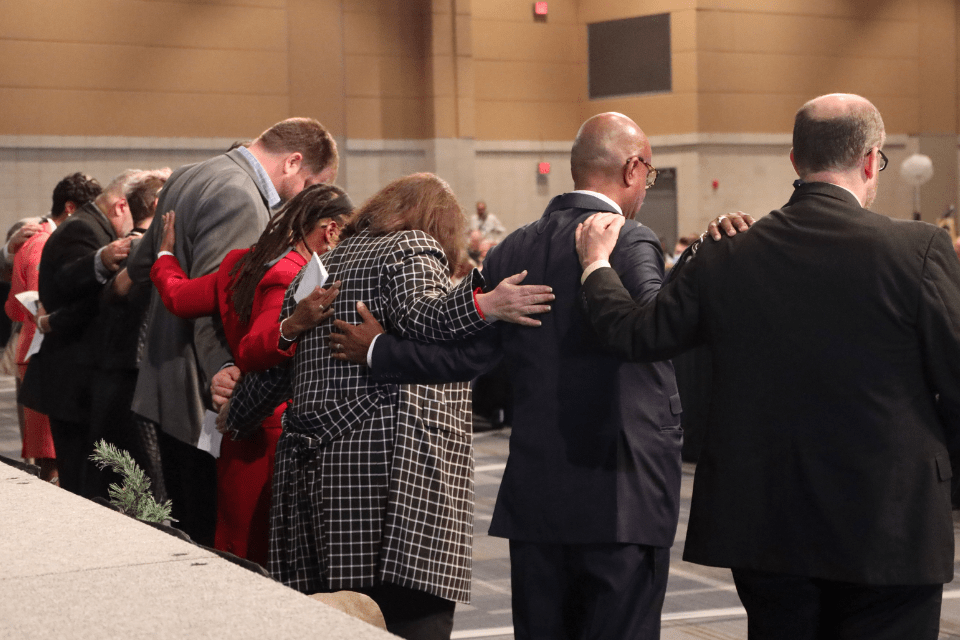 The North Central Jurisdictional Conference kicked off on Wednesday with the election of two bishops and updates on the work of the jurisdiction, including the Mission Council. 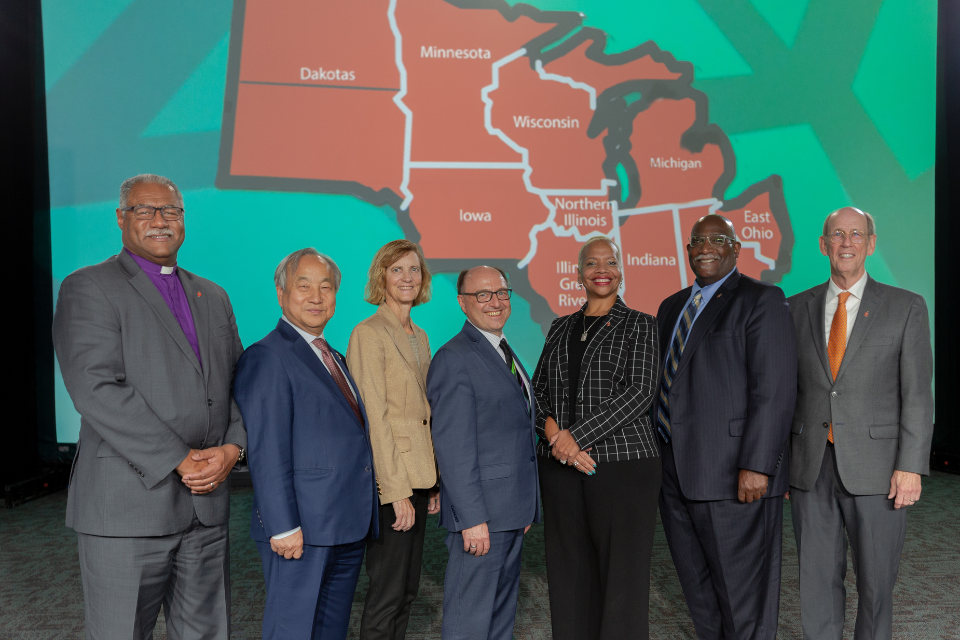 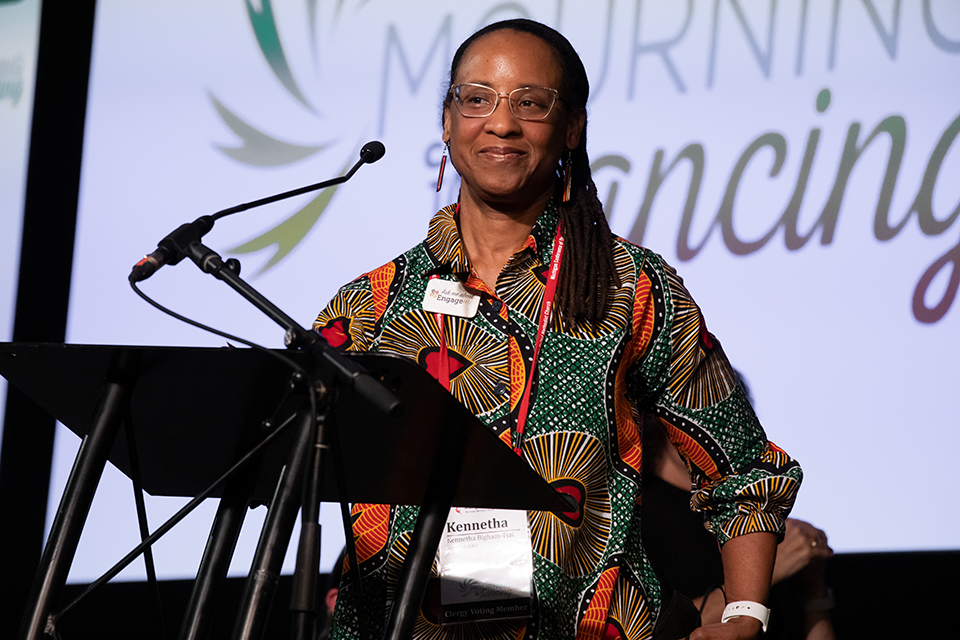 Rev. Kennetha Bigham-Tsai is one of three members of the Connectional Table to receive an episcopal nomination and full endorsement by their annual conference.

Protocol’s day has passed, some say 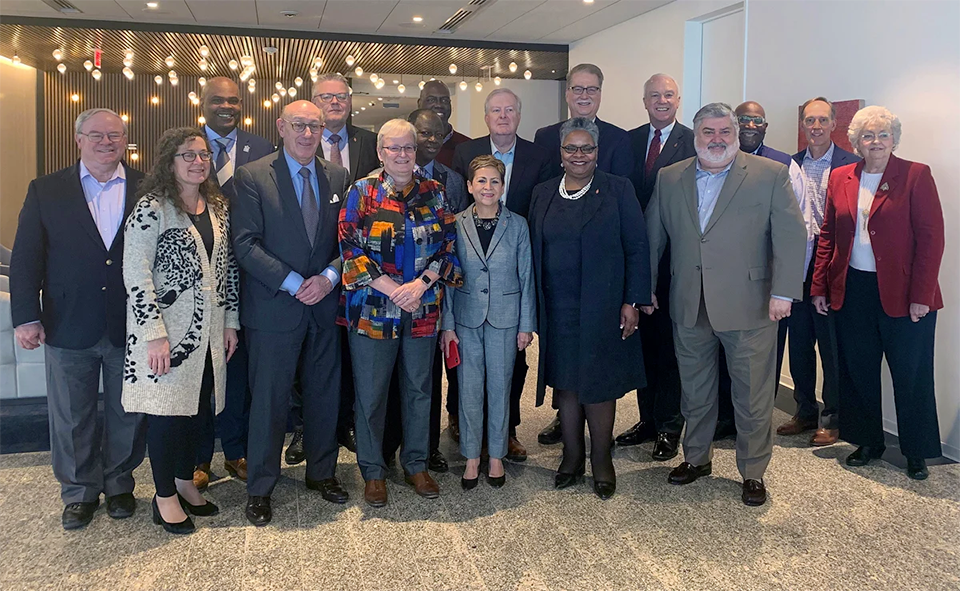 More than a quarter of the leaders who negotiated the proposed Protocol of Reconciliation & Grace through Separation say they can no longer support the proposal.

Finance board gets update on giving 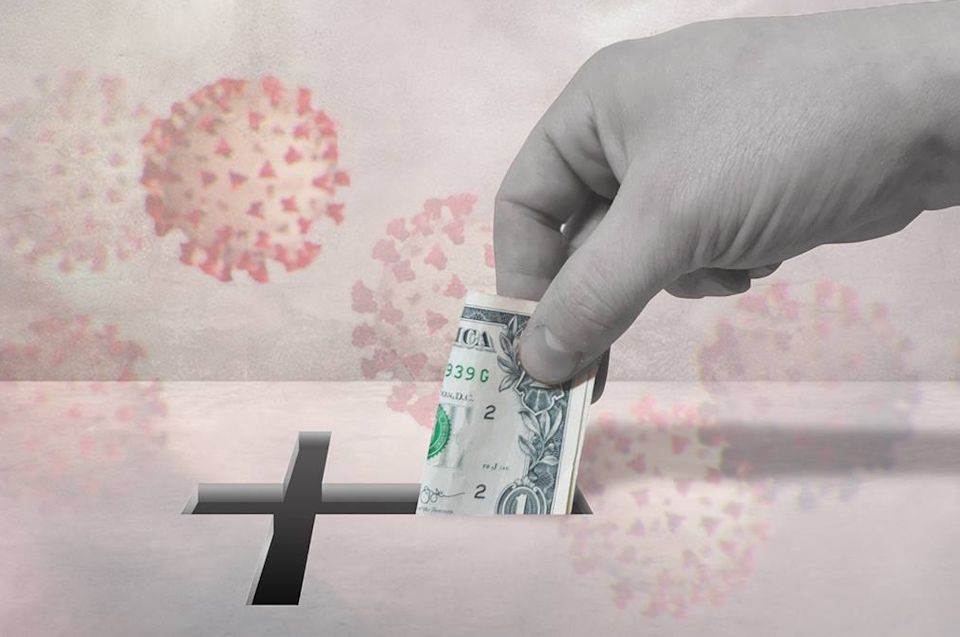 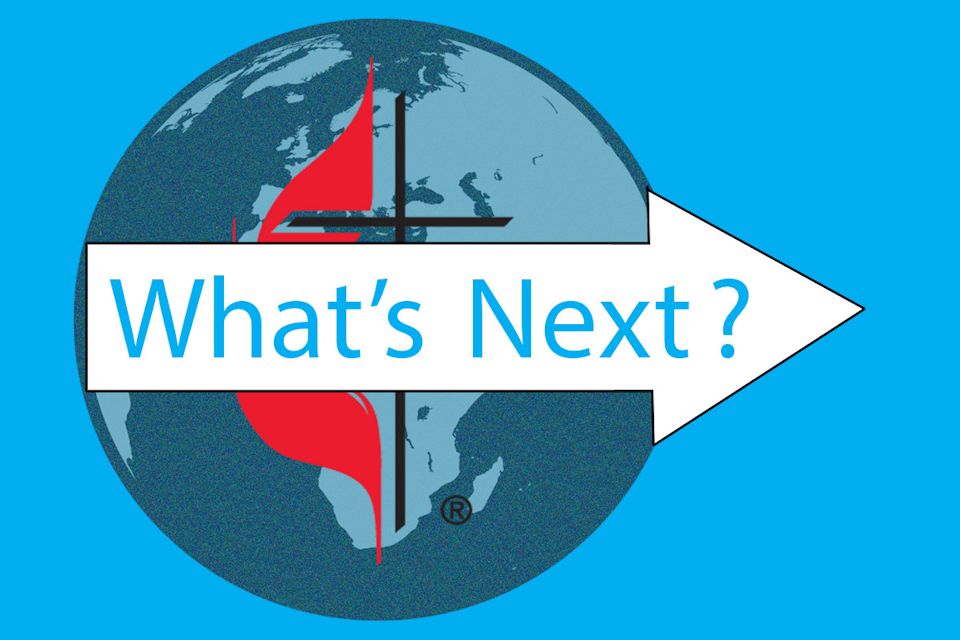 As legislative proposals continue on hold, the future of The United Methodist Church has lately been the subject of statements and opinion pieces from across the globe. 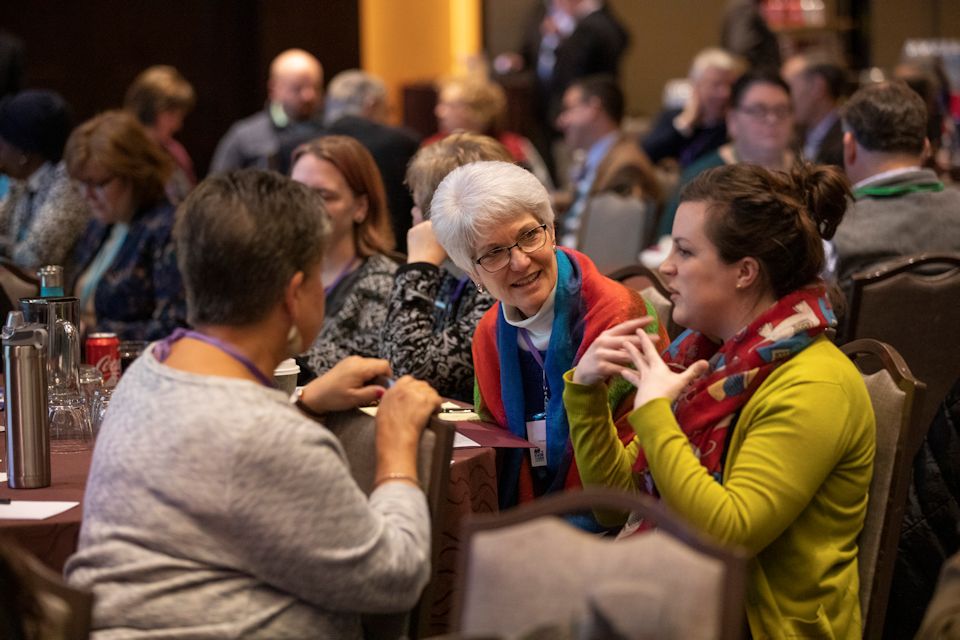 Joy Barrett serves on a new technology study team looking at online options to accommodate full participation of 900 delegates and leaders participating in the General Conference from four continents.