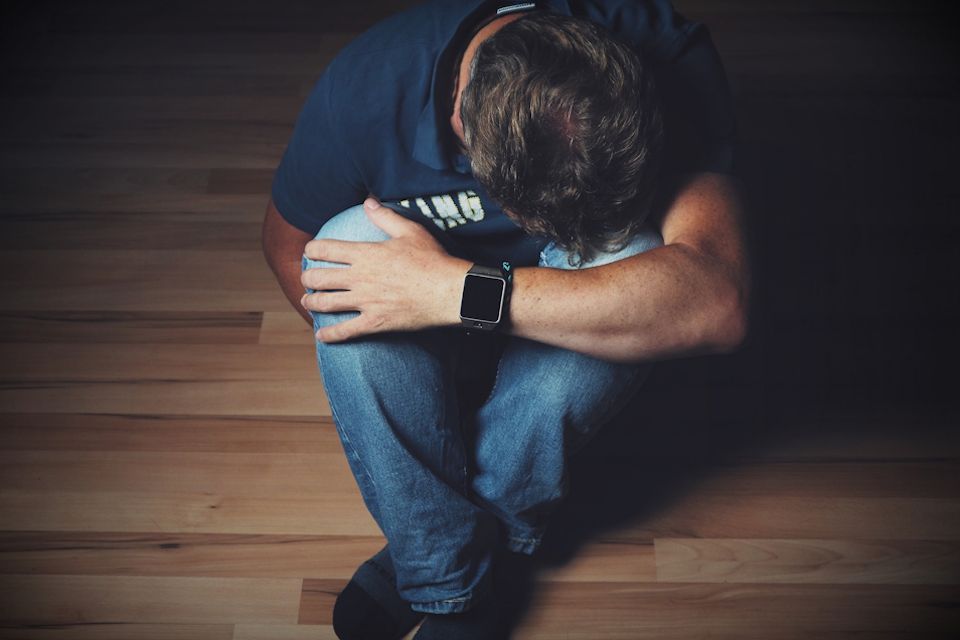 ~ Image by Holger Langmaier from Pixabay

“A passionate expression of grief or sorrow.“ Christian tradition gives us the practice of lament. Here are resources to use in corporate worship, small groups, or individual prayer time.

During May, Conference staff took the time to engage and listen to various leaders across the state. The need for space and resources for corporate grief and lament was a common theme that emerged. Staff went to work to create those resources.

Given the events of the past two weeks, the need for lament is even more timely. It seems like our collective hearts are breaking. The “pre-conditions” of our nation – the systemic fragilities, anti-Black racism, white supremacy, and injustices of our society – are “unmasked” and made painfully visible.

Over 100,000 people have died from COVID-19 in the USA, over 370,000 people around the world. The USA, the wealthiest country on the planet, leads the world in the number of cases and deaths. The virus has disproportionately impacted communities of color. Preliminary research and reporting estimate half of all the cases, and 90% of all deaths are among black and brown people. Nursing home and senior community residents were also among the hardest hit. Millions, in a matter of weeks, lost their jobs. Few had their lives undisrupted and upturned. School moved online for those with access, for those without it simply ended. Large gatherings suspended. Traditions and rituals that give shape and meaning to life were changed radically overnight or were simply rendered impossible  – Sunday worship, weddings, funerals, graduations, community building festivals, and annual events. Laments are raised for those who lost their lives, those who grieve without the closure of physical touch and contact, the loss of the familiar rhythms and rituals of our daily lives, the loss of certainty and control.

10,000 people forced to evacuate their residences in the Great Lakes Bay region due to historic flooding caused by failed dams. This “500-year” flood happened just two years after a “100-year flood.” Homes, livelihoods, dreams were washed away overnight. It will take years to recover. Some residents will have the resources to recover on their own, but the most vulnerable members of the community will struggle. Laments are raised for all that has been lost, for too much water, and for what it means about the health of our planet.

The murders of Ahmaud Arbery, Breonna Taylor, and George Floyd were captured in chilling videos and reports that circulated on social media, prompting days of intense, visceral protests by thousands in cities in Michigan and around the country. Lament, rage, and cries for justice built up in black communities over generations are taking public and corporate form on the streets. For generations, black communities have fought for civil and human rights in the struggles to abolish slavery, secure voting rights, and end legal segregation. These struggles catalyzed other liberation movements among women, other communities of color, and LBGTQIA communities. While these communities have been able to claim some measure of victory, black communities face continued devaluation and destruction of their lives at every turn. Jim Crow laws and extra-judicial killings (massacres and lynchings) in the wake of abolition and now mass incarceration and police brutality in the wake of the Civil Rights movement. Protestors raise the lament, “How long until Black Lives Matter?”

Lament is a passionate expression of grief or sorrow. In lament, we give words to what we mourn, all that we have lost. In times of great disorientation and disruption, when the time-honored explanation, systems, and institutions fail. When we find ourselves at loss to manage or control our way out of the problem. When anger and resentment boil over. When our relationships with God, each other, and ourselves are shaken to the core. When we dare to ask, “Why would a good and loving God allow this? Is God listening to the suffering cries? Is God even there? We lament.

The biblical and Christian traditions do not flinch from such raw, soul-searching expressions and questions. In its best and most honest moments, it takes lament seriously, giving it voice in prayer, poetry, and prose. Even Jesus wept for his dead friend, over the injustices of the city; cried from the cross, “My God, why have you forsaken me?!”

As an Easter people, we hold faith that lament will give way to wonder, hope, praise, and awe. Disorientation offers a new orientation, possibilities for new worlds, new systems, new relationships, new experiences of God. And yet we also know we can’t rush by the Good Fridays to get to the joy of Easter. There is a time for lament.