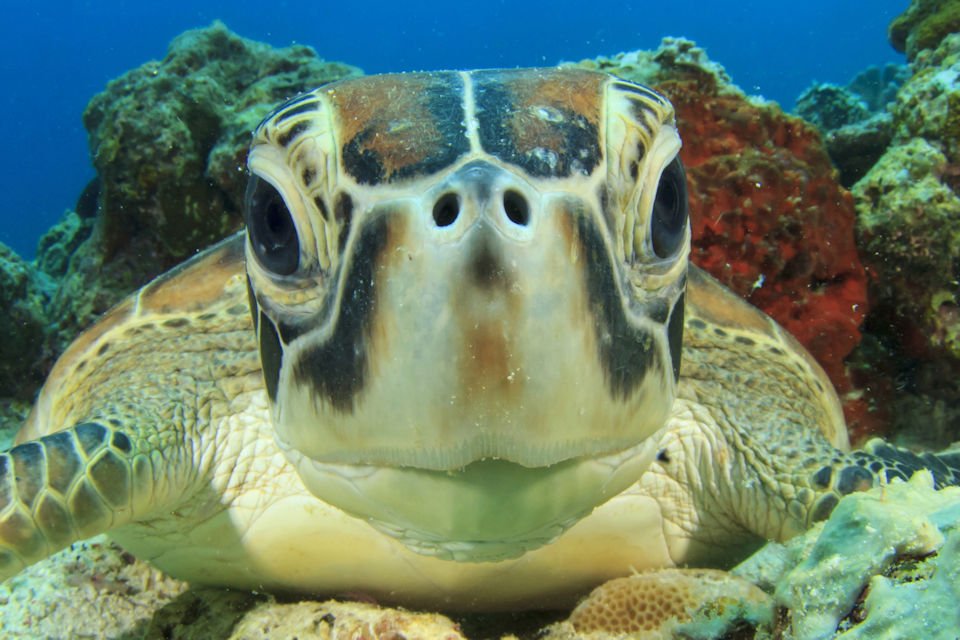 Around Ash Wednesday, a pastor’s thoughts naturally turn to spotted turtles. Wait. What?

As I prepared for Lent this year, those preparations included ashes for worship and an incubator for turtle eggs. Working part time as pastor of Solomons UMC and aquarist assistant at the Calvert Marine Museum, this marine biologist minister often has an eclectic To Do List any given week. The beginning of Lent this year was no exception. The spotted turtles at the museum had been mating, and we came in one day to find two elliptical eggs in the tank. The female had laid them in the water, which is not typical; females dig a nest on land with their hind legs. Without knowing if the eggs were even fertilized, let alone still viable after being submerged, we decided to put them in an incubator we had on hand.

READ MORE from this Earthkeeper Pastor . 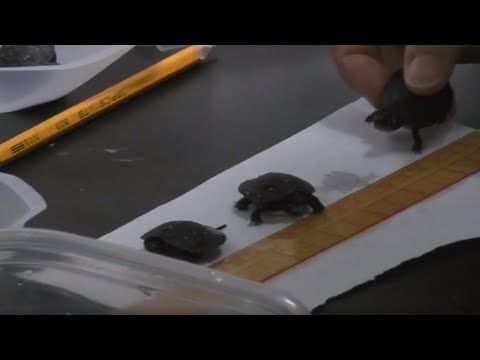 This video was produced by United Methodist Communications in Nashville, TN.