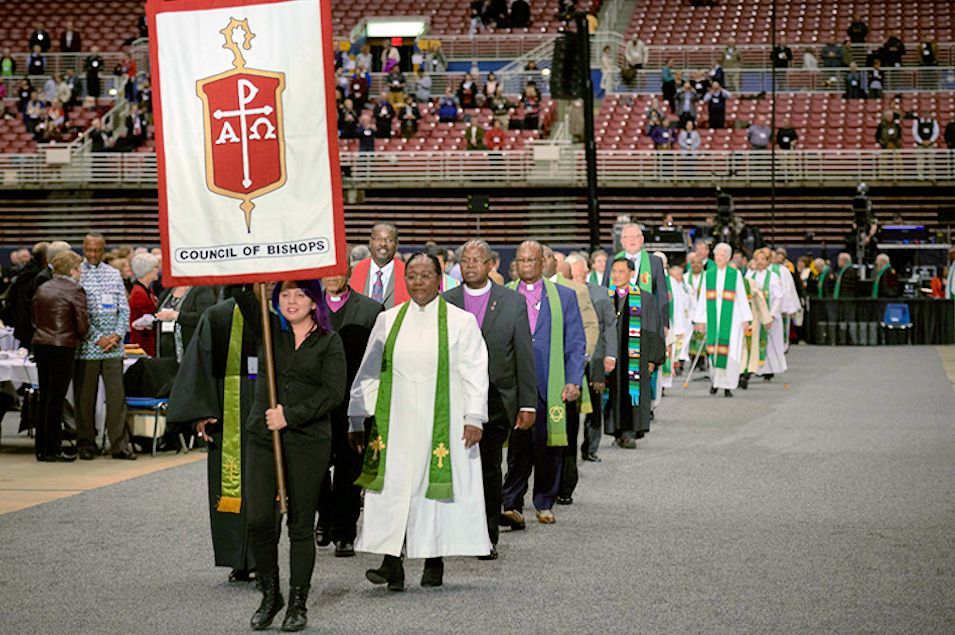 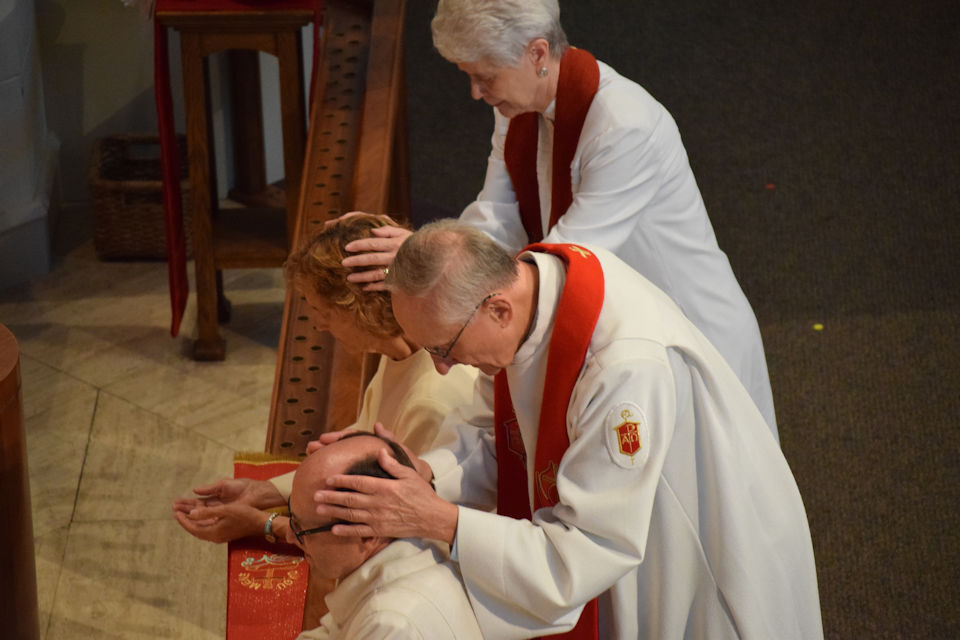 Nominations for episcopal endorsement are now being received by The Michigan Delegation. Please send your nomination online or by mail before the November 18th deadline.