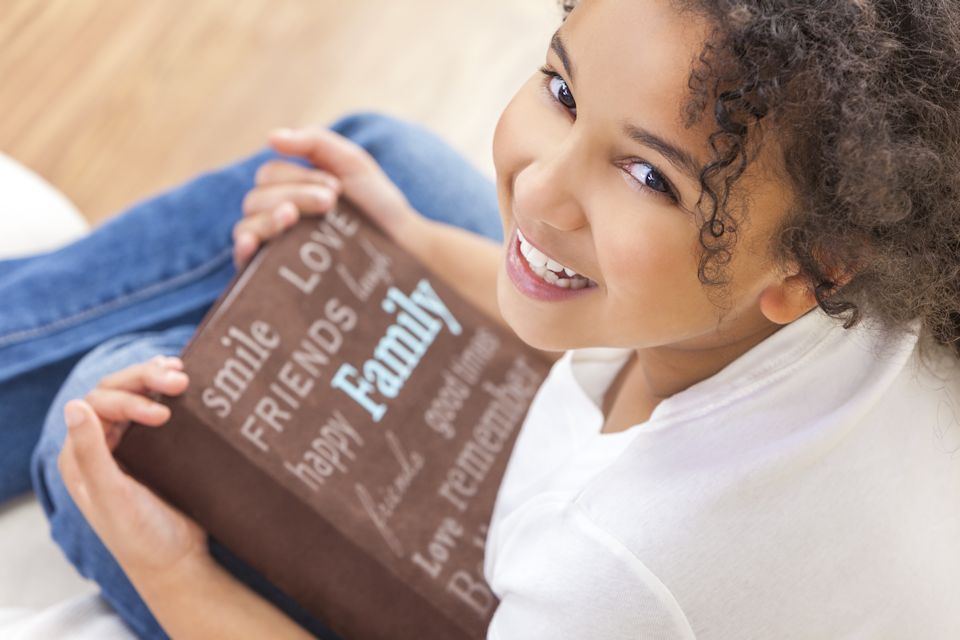 The Rev. Dr. Margie Crawford encourages us to remember our legacy. Take time to celebrate the members of your personal and faith family tree.

I am the youngest of four girls. My parent’s marriage was the second for both of them. My father was a widower when he remarried. My mother had my two oldest sisters with her first husband. Growing up, they would recall what it was like to be children and young adults at a pivotal time in world history.

My father was 14-years-old when the Great Depression happened. Like other children, he had to leave home in order to make money for the family. He followed an older brother who was a porter on one of the train lines. I believe he held the position until he enlisted in the Army during World War II.

My mother was 9-years-old when the Great Depression occurred. Her father was a minister, so the Depression didn’t impact her family in the same way. The congregation he served still provided his family with food, clothing, and as much money as they could raise. Both of my parents were young adults, less than 30 when America entered the Second World War.

So, I was very surprised when I saw an ad for Ancestry.com that opened with a woman who served as a nurse during the war. This was the caption under her picture: “Find and honor your ancestors who served in World War II.”

I admit that I am at the end of the Baby Boomer generation, but I never thought I would think of my parents as the ancestors we can learn about. Their story is part of my legacy, and I share it with my son and nieces whenever I can. In some ways my parents were pioneers. My father was stationed in Australia and almost shipped out on the U. S. S. Indianapolis before the ship’s orders were changed. My mother was a mental health nurse at a time when that was a new specialty. Sometimes, they would tell us about what life was like before the war. And though my parents are no longer with us, I continue to share some of their lives with the next generation of our family.

We have lost some dynamic people this year. Congressman John Lewis and Justice Ruth Bader Ginsburg were advocates of equal rights for all. Through their interviews, Regis Philbin and Hugh Downs helped us gain new insights about celebrities and political leaders. Other nonagenarians and centenarians are going home to glory, signaling the passing of a generation. And it is up to us to preserve their legacy.

This is as true for our grandparents and great-grandparents as it is for our ancient biblical ancestors. Each year, as I read through the Bible, I struggle with the opening eight chapters of 1st Chronicles. It is the naming of the descendants beginning with Adam and ending with Benjamin’s family. When I taught the Old Testament to a Confirmation Class, I talked about how these names were important, because they were our ancestors of faith. Their stories — who they were, and how they contributed to their families — have been lost. But each time we read their names, we share that they are threads in our tapestry of faith.

The same is true for those we lift up during our sermons and Bible Studies. From Noah to Zacchaeus, we have a rich heritage of men who showed us what it means to believe. From Deborah to Lydia, we celebrate the women who contributed to the foundation of our faith. We still have a story to share with the nations. A story of how we have received the legacy of God’s presence in our lives.

May we pass it on. And Amen.