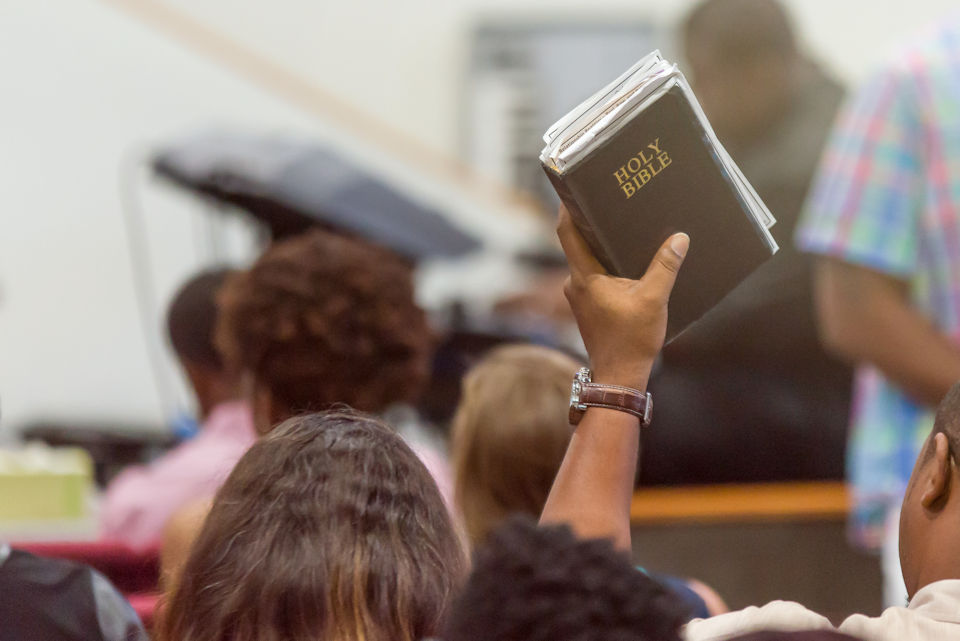 All hymns once ended with, “Amen.” Not so now, and the Rev. Margie Crawford would like to see that change.

I think I have always been interested in language. I was only six years old when I attended the World’s Expo in Montreal, Quebec. Our family spent about four weeks in the Province, staying in Quebec City before traveling down to Montreal. That’s when I learned some French. It was also the first foreign language I took while I was in elementary school. I also took Spanish, learned a little Japanese, and Korean while I was in high school. I minored in Spanish in college and enrolled in American Sign Language as I explored the possibility of becoming an interpreter for persons who are deaf.

When I began attending seminary, courses in ancient Hebrew and Greek were offered. I took three courses in Hebrew which has given me a new understanding of which English words have been selected for the translation of the Hebrew Testament.

I guess in some ways I am an amateur etymologist. Our language reflects our cultural heritage. Words in our language have Latin, Greek, German, French, Spanish, and even Sanskrit origins. Some words have been altered a lot since they were introduced into the language. Other words have remained the same.

Amen is one such word. It comes to us from the Hebrew language. It meant right, just, true, or certain. The English definition is somewhat different. Amen is a solemn expression of belief or affirmation. Amen is used today to express agreement or assent. When the word is used at the end of a prayer or hymn, it means so be it, or it is so.

But have you noticed that modern songs of worship rarely include this wonderful word which is a declaration of our faith? I miss it. Growing up, men and women in my parents’ church would shout this word out more than any other, as the Reverend shared a message, agreeing with him and affirming that his witness and testimony resonated with them. The Amen concluded our time of singing our praises to God. For us, the word was a way of expressing our gratitude as we moved from a time of song to a time of prayer and preaching.

There is a rich heritage in this single word that connects us with our ancestors in faith. Amen is integral to how we express our relationship with God. I don’t believe that it is a coincidence that Amen is also the last word in the Holy Bible. Because it is right, just, true and certain that the Lord has shared the Scriptures with us. The Holy Bible is only one expression of our Lord’s love for us, showing us all that the Lord is able and willing to do for our salvation.

May we continue to praise God. And Amen!