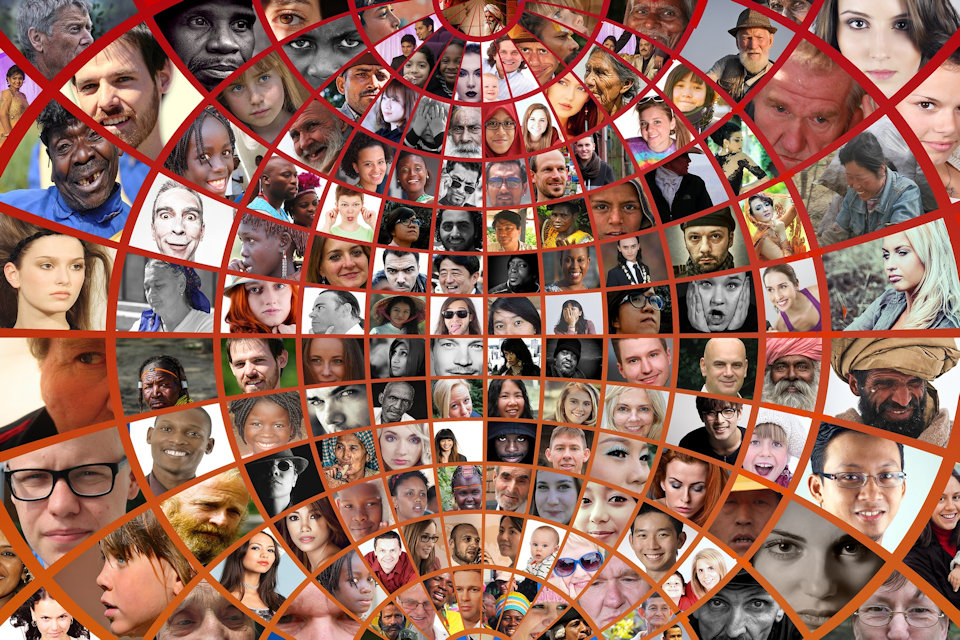 An “old white guy” reflects on his growing up and celebrates being part of a diverse nation, world and church.

Ok, I admit it. I am an old white guy. I’m 71 years old and I’m a happily married straight male who grew up in a world where guys like me seemed to have a leg up. I never had to deal with the issues of sexual assault like many of the women of my generation and as a pastor, I never had people question whether I should be in the ministry because of my gender. Unlike my ethnic minority brothers and sisters, I was never treated as a second-class citizen and I never had to warn my sons about what to do if the police stopped them on the street. I never had to hide my true identity “in the closet” or pretend I was something I wasn’t just to get by. Sure, there have been some challenges, but the color of my skin or my gender wasn’t one of them. Overall, I can honestly say life has been good to me, probably better than I deserve, for which I am deeply grateful.

Last week as I watched the election returns, it was amazing to see the number of women and ethnic minority candidates who were running in both parties. Congress will now include significantly more women and for the first time Native American, Latino American and Muslim American women will be at the table. Congress will also include some of the youngest members ever elected. Needless to say, there are also plenty of talented white guys, even some old white guys like me, but the good news is that our elected officials and representative bodies will be more truly representative…

Today, we live in an incredibly diverse nation which soon will have a “minority majority”; that is, the majority of Americans will be persons of various ethnic minority backgrounds. Gay and lesbian individuals and couples no longer need to hide in the shadows and are even being elected to high office in Michigan and across the country. And youth and young adults are finding their voice as well. Think Parkland students.

The vision of an inclusive church is reflected St. Paul’s description of a community where there is “no longer Jew or Greek, male or female, slave or free, but all are one in Christ.” The final biblical vision for the Kingdom of God is imagined in the Book of Revelation as a day when every tribe, every nation, every tongue and every kindred will be gathered around the throne of God. And if that is what heaven is going to look like, I’d like the  church to begin modeling it right now.

I guess if you don’t like my vision of the present and the future, you should blame my mother. When I was little, she was the one who sang me to sleep at night saying “…red and yellow, black and white, they are precious in His sight. Jesus loves the little children of the world.” If that’s the world Jesus loves, then that’s the world I want to love, too.

I am just an old white guy, thankful for who I am and grateful to be part of a diverse, inclusive nation and world, church and future that looks like this.