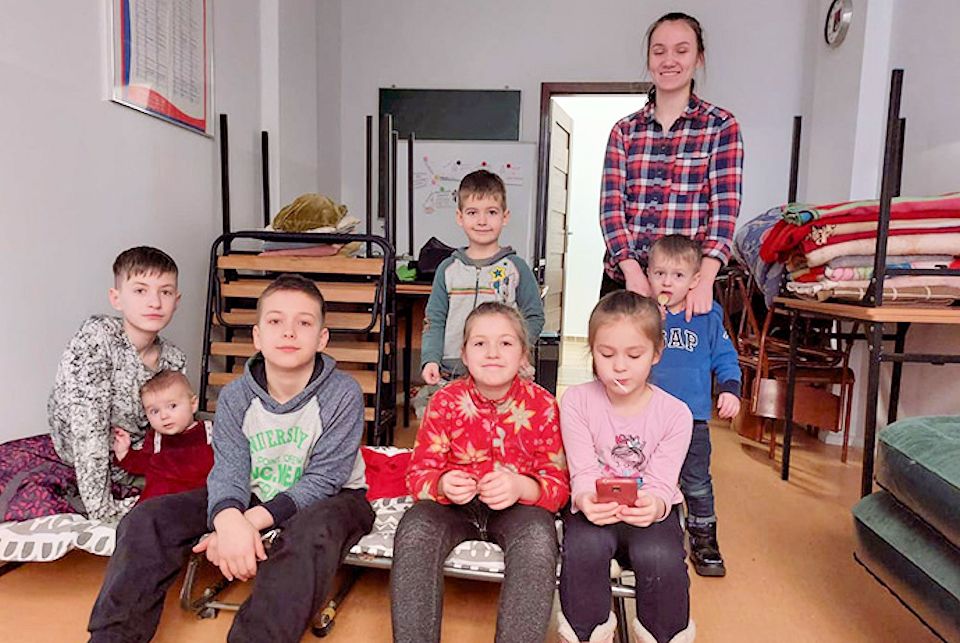 Why is UMCOR Sunday important? By covering the cost of doing business, UMCOR Sunday supports the 100% promise that every gift to a project fund goes to meet human needs. 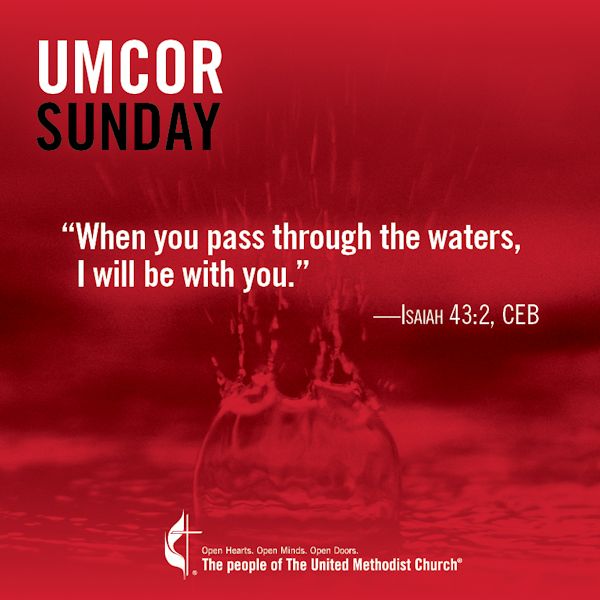 It was in 1940 that The Methodist Committee on Overseas Relief (MCOR) was founded by Bishop Herbert Welch. MCOR was born to respond to the needs of displaced and vulnerable populations in the wake of World War II.

In his address at the General Conference that year, Bishop Welch stated that MCOR would serve as a “voice of conscience among Methodists to act in the relief of human suffering without distinction of race, color, or creed.” The agency promoted ecumenical partnerships to ensure rapid and responsible meeting of needs from the outset.

The organization’s name was changed to The United Methodist Committee on Relief by action of the 1972 General Conference. What has not changed is that original mandate to be with all people who suffer, offering shelter, food, clean water, and hope. And relationship-building remains a core value.

When the biggest battle in Europe since World War II broke out in Ukraine on February 24, the top executive of the Board of Global Ministries/UMCOR Roland Fernandes spoke out with the humanitarian spirit of Bishop Welch.

“We join many Christian leaders and organizations worldwide in deploring the Russian invasion of Ukraine,” Fernandes said. “We ardently pray for a redirection of military action toward diplomatic measures to resolve grievances,” he said. 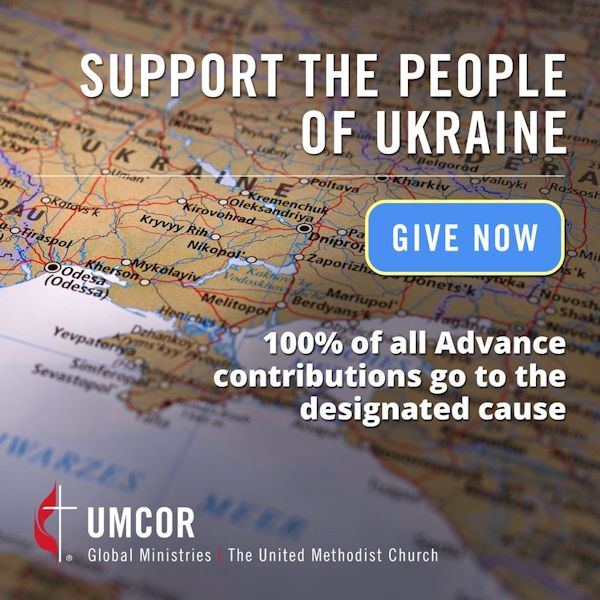 Fernandes added that the United Methodist Committee on Relief, in communication with partners in the region, is coordinating the humanitarian response in Ukraine. GBGM correspondent Elliott Wright reported on initial efforts to meet the needs those in Ukraine as well as the millions of refugees fleeing the besieged country.

It is because of UMCOR Sunday that The Advance, the designated giving arm of the General Board of Global Ministries and The United Methodist Church, can tell donors that 100% of their gift will go to the UMCOR project they choose to help. Whether that UMCOR Project is in Ukraine, Uruguay, or Utah, UMCOR Sunday receipts have covered the GBGM-related administrative costs of that ministry.

Your contributions to UMCOR Sunday cover UMCOR’s cost of doing business. Because of that, every cent of your gifts to projects like the International Disaster Response and Recovery #982450 will respond to human need.

Mission leaders and pastors may click here to find resources and stories for the promotion of UMCOR Sunday 2022.

Charity Navigator gives UMCOR a 4-Star rating. “Give with exceptional confidence.”Your sustaining gifts on UMCOR Sunday lay the foundation for The United Methodist Committee on Relief to share God’s love with communities everywhere, just as it has for the past eight decades.