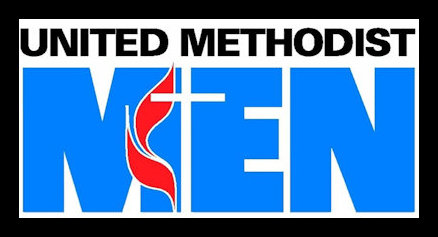 Gil Hanke, national head of United Methodist Men, will be in West Branch, Michigan this spring. 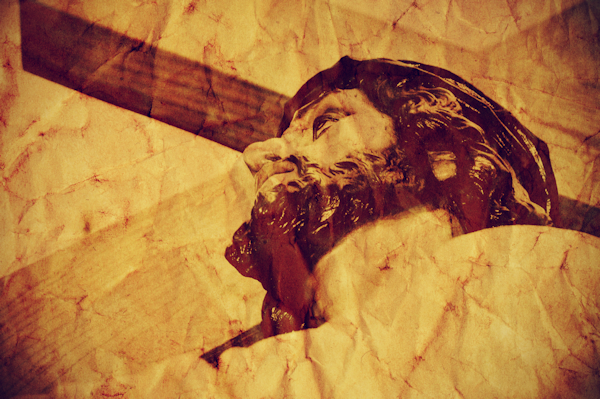 The hymn, Were You There? unites us with Christ’s passion and with all who are suffering.

Way of love: Recovering the Heart of Christianity 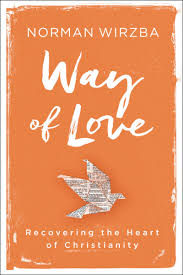 It’s often said that God is love, yet his message of compassion and caring for others is often overshadowed by the battles dividing us politically, culturally, and religiously. Why does Christianity matter if it isn’t about love? 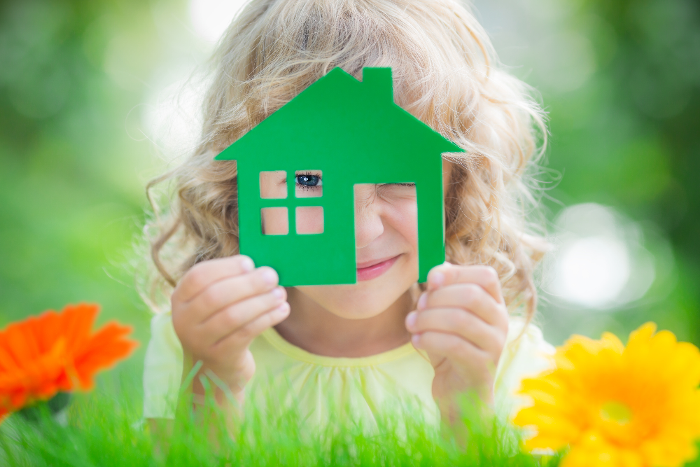 The second in a series of new podcasts — Getting Your Spirit in Shape. This month’s focus is family devotions. 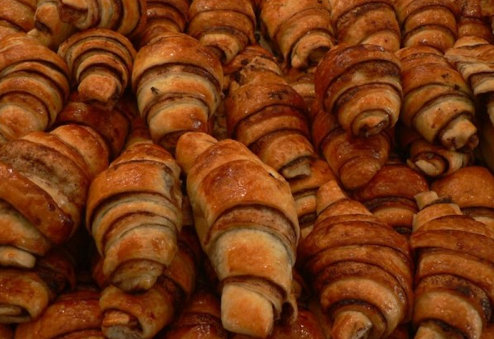 A granddaughter recounts how her grandmother lives on through time in the kitchen with her cookbook. 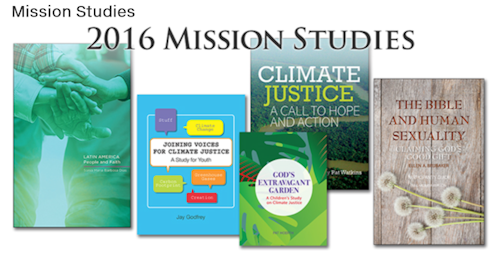 The United Methodist Women announce four new studies, one authored by a clergywoman from West Michigan. 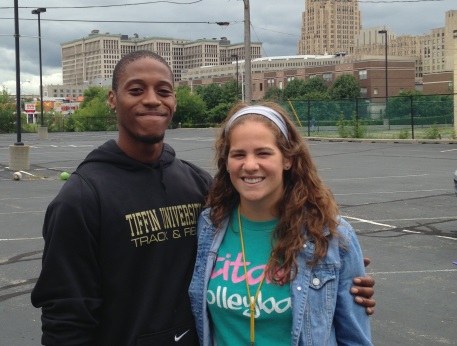 The United Methodist Church provides opportunities for young adults who want to transform the world.

“Dave Smith, whose family has farmed potatoes and supported a church in rural Michigan for generations, is finding that lately he’s been getting a lot more out of prayer, Bible reading, and Sunday school.”

Lent in the shadow of cancer 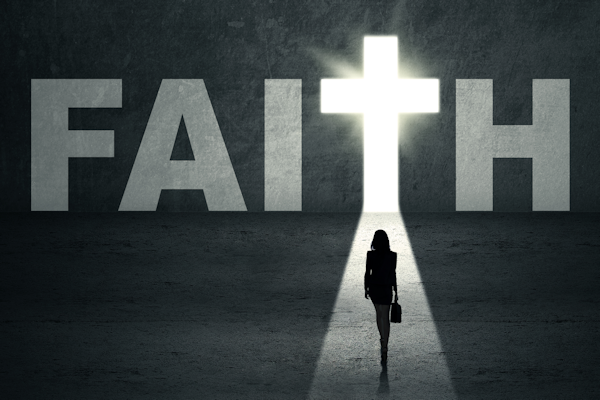 Sarah Faulman Arthur shares conversations with three writers who reflect on breast cancer, bodies and resurrection hope. Sarah says, “… for women who journey through this season of lament after a devastating health diagnosis, their own bodies are daily reminders of their mortality.” The feature appeared in her-meneutics, a section of Christianity Today that deals with Christian… Continue Reading Lent in the shadow of cancer 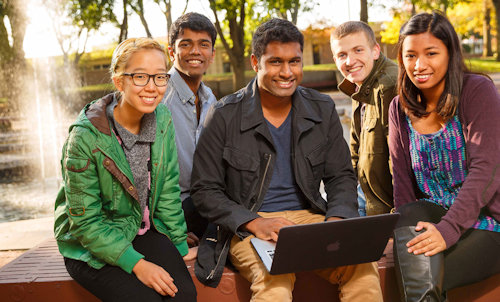 The Anabaptist Mennonite Biblical Seminary (AMBS) in Elkhart, Indiana has issued an invitation for a Seminary Preview Day.