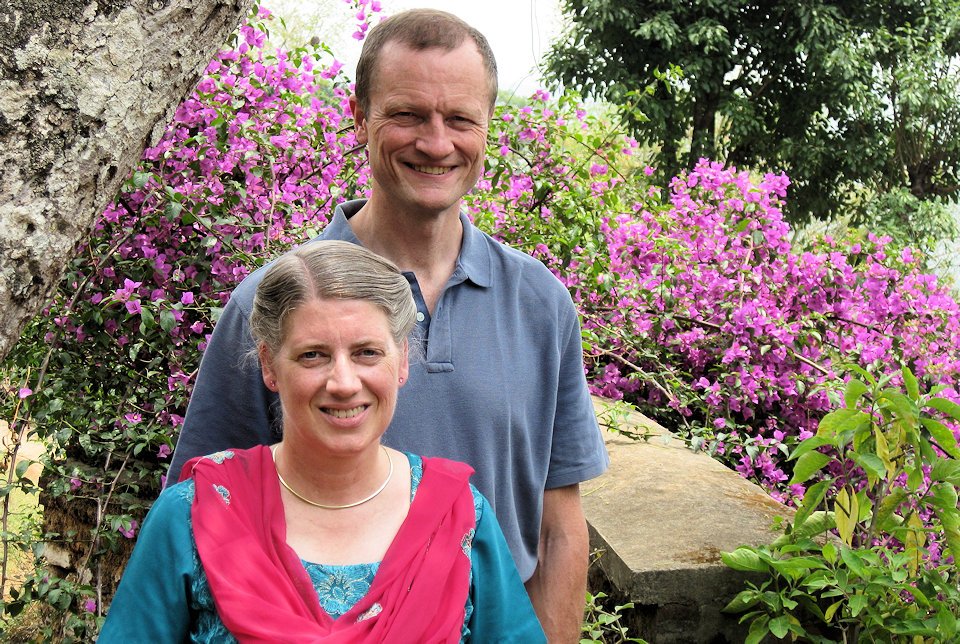 God had a 60-year plan of faithful missionary service for a boy named Ivan – and for his son, Les.

Views on GC2019 and mission 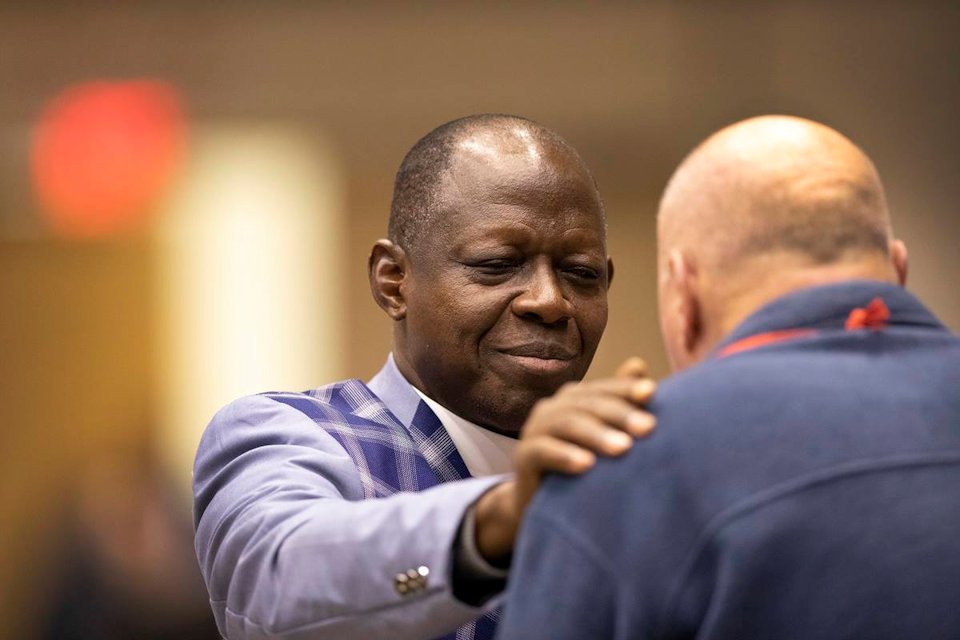 Agriculture a ‘game-changer’ in Africa 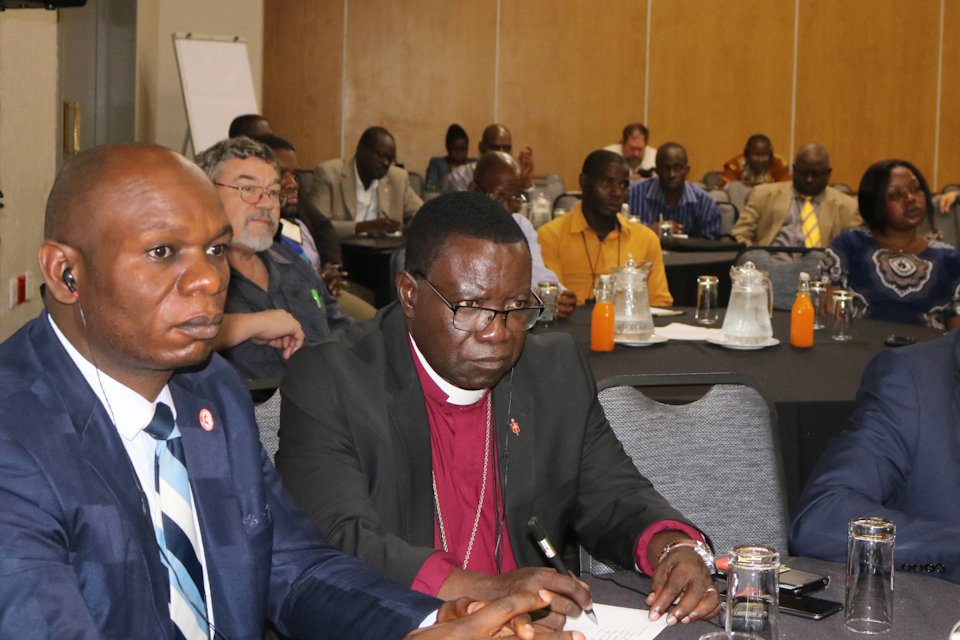 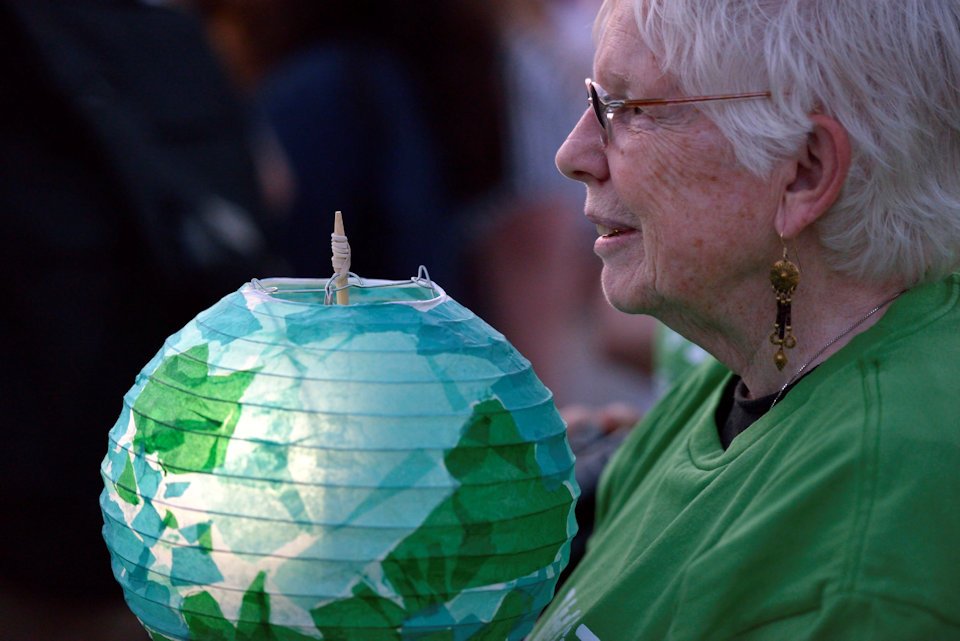 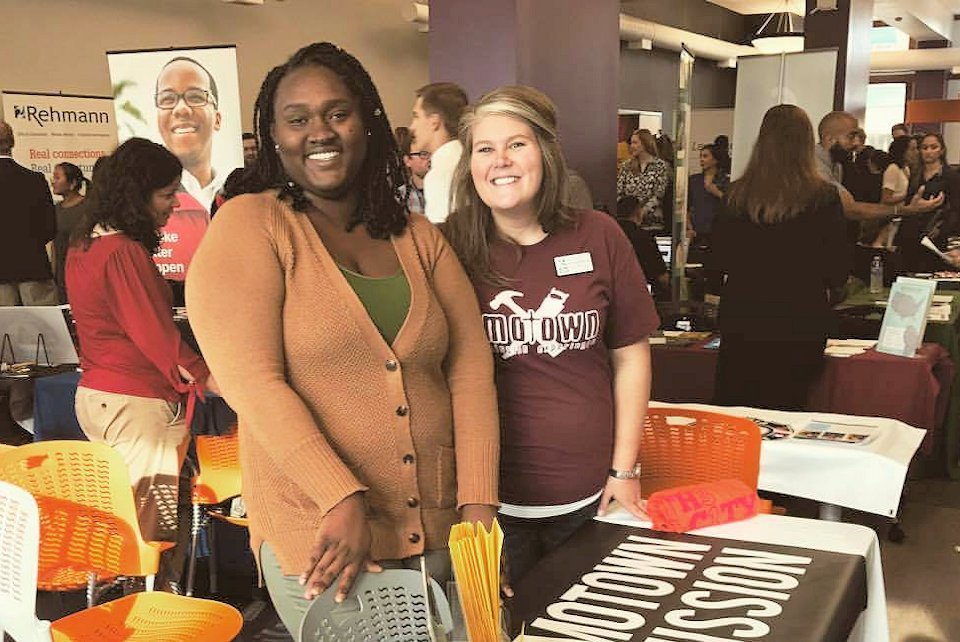 Window to peace opens for Koreans 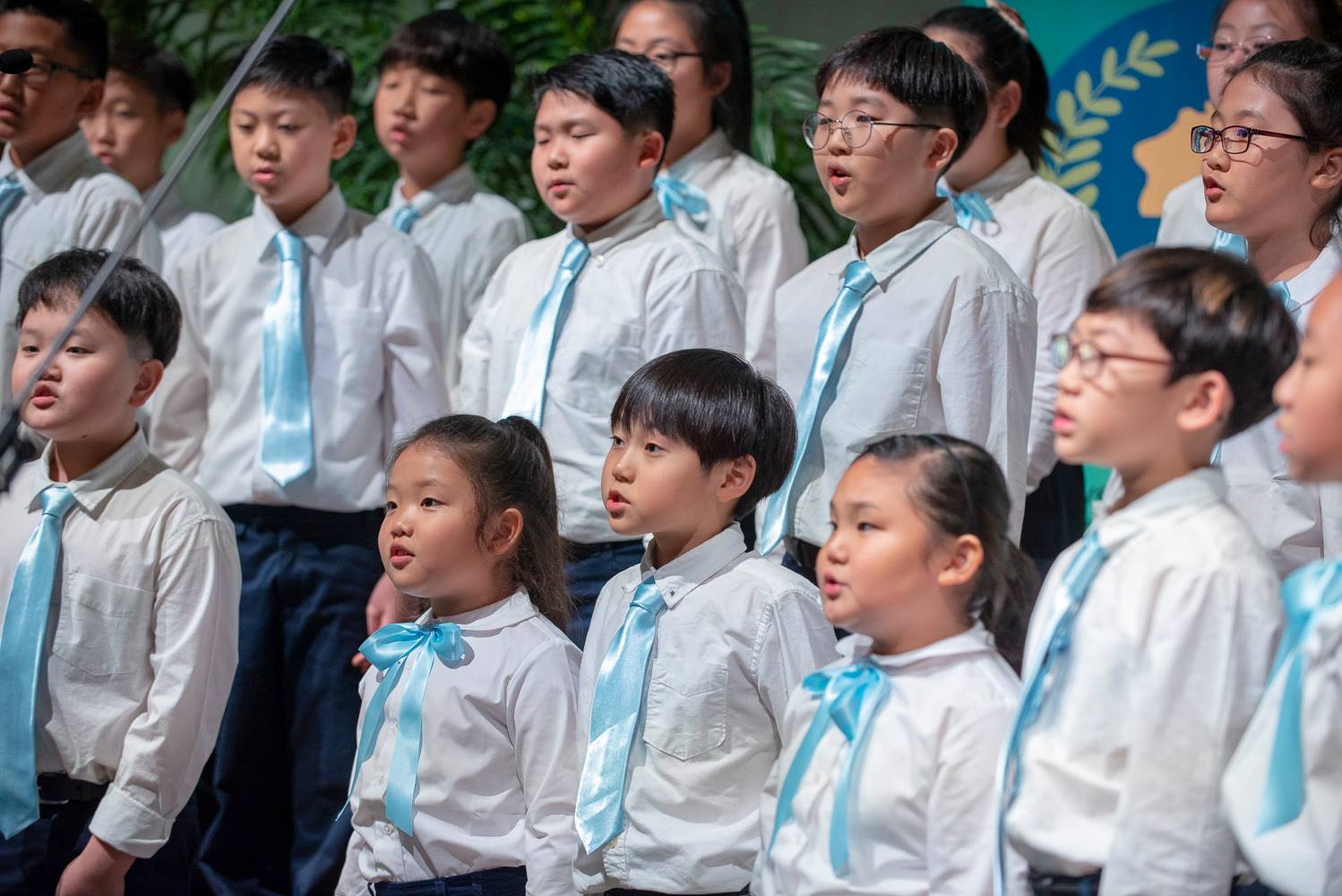 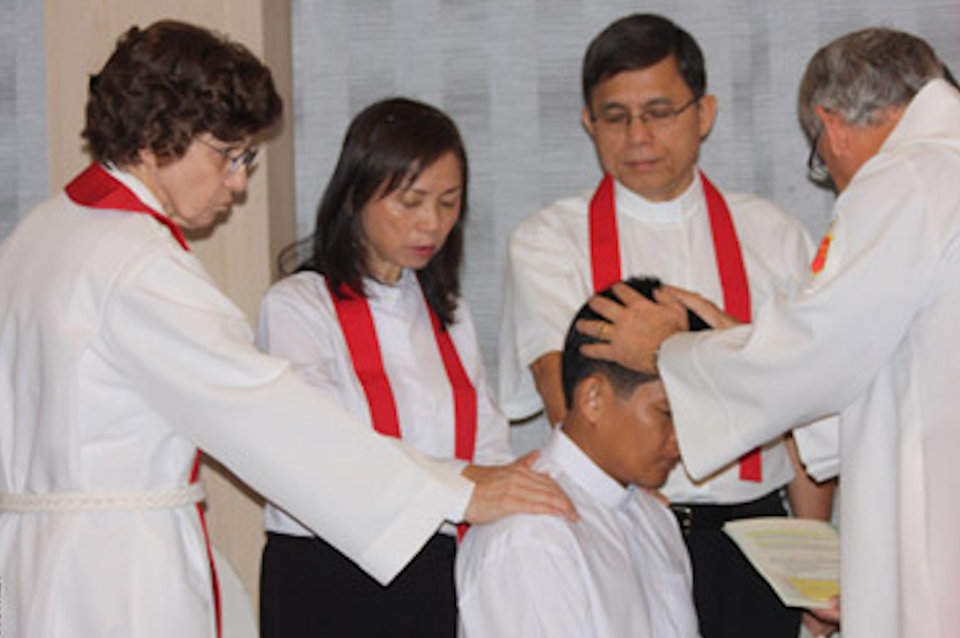 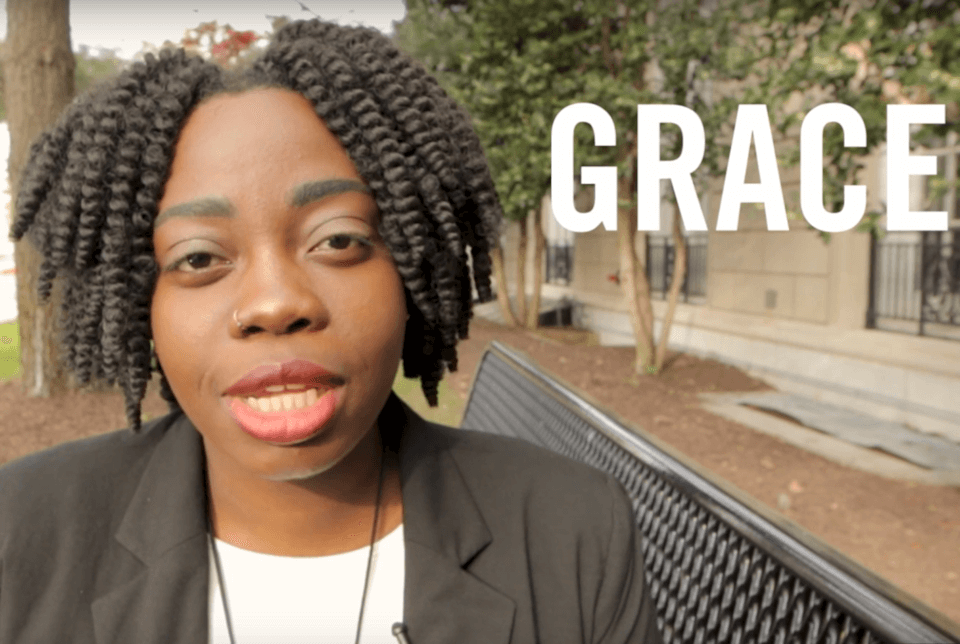 Since 2017 Grace Okerson has served as a Global Mission Fellow in Detroit. Learn about her work at NOAH Project. 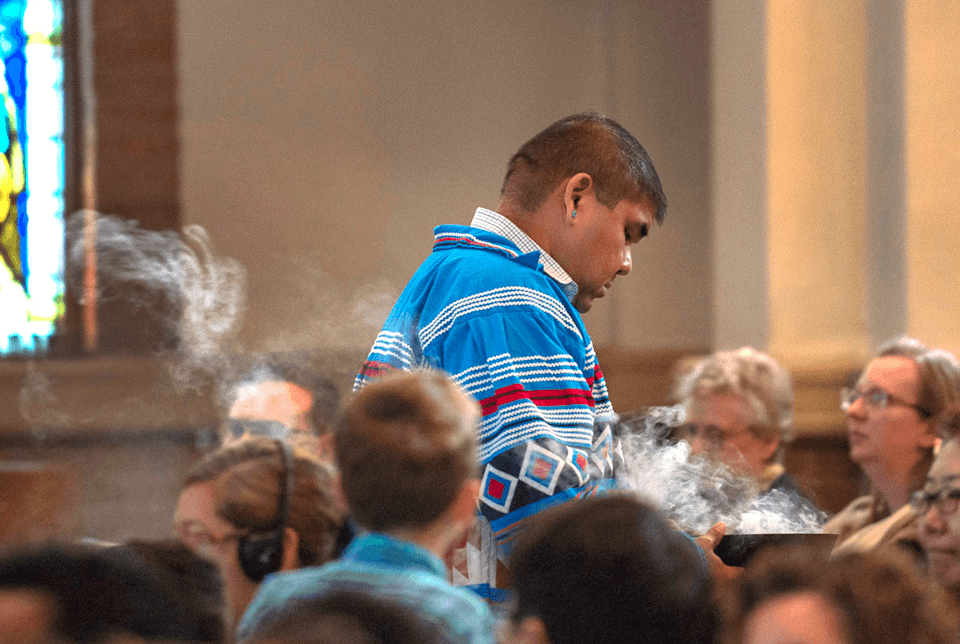