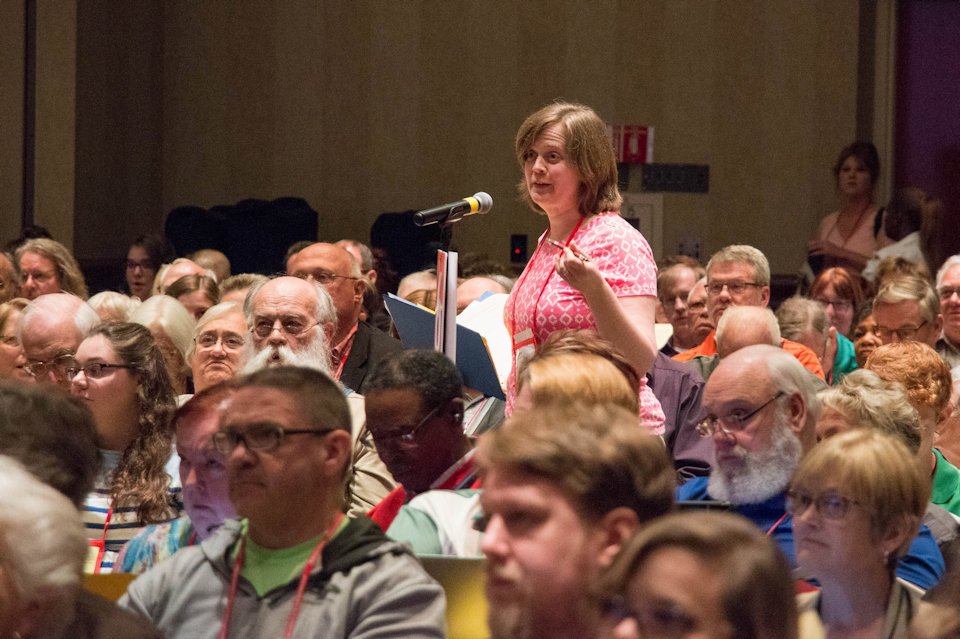 Many resolutions before annual conferences respond in some way to GC 2019. Delegates are also being elected for GC 2020. 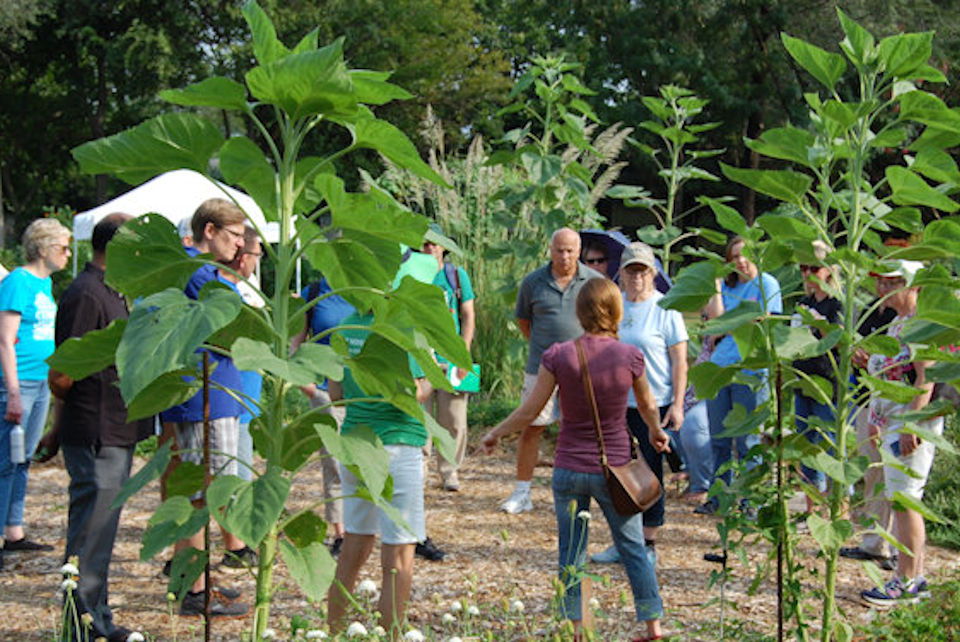 Do you feel called to care for God’s creation? Here’s an opportunity to learn to take bold action. 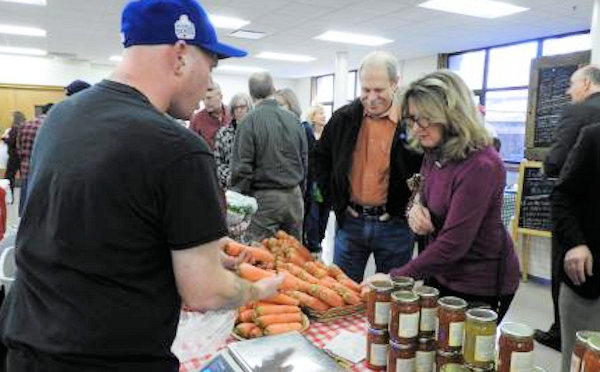 Going green is “largely a matter of attitude” according to one Chicago-land congregation. 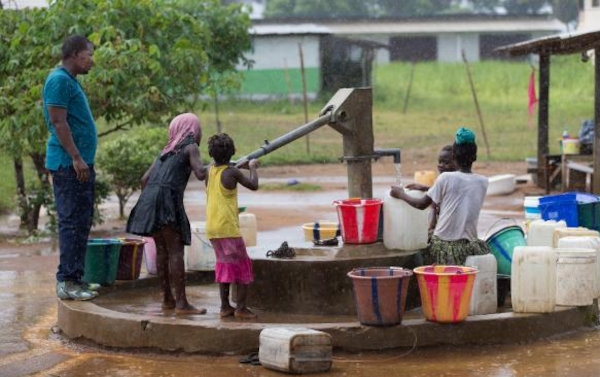 United Methodists in Liberia and elsewhere point to Paris climate accord and initiate healthy change.

Bill McKibben takes a spiritual approach to his efforts to save the planet. 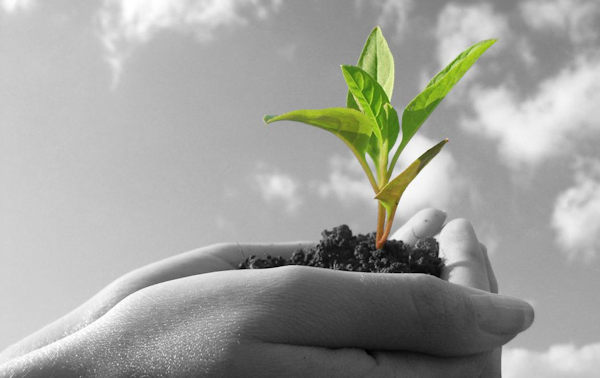 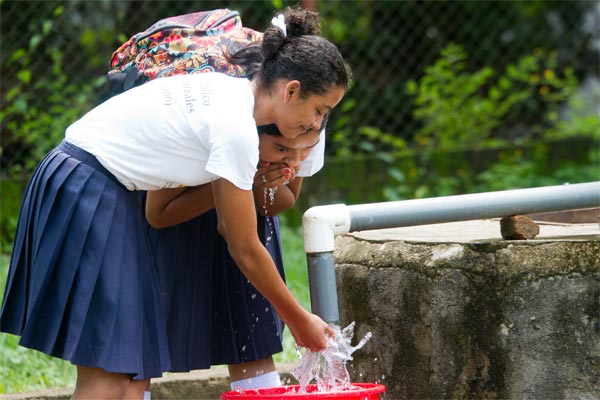 The climate change agreement signed in Paris by 195 countries December 12, is of longstanding importance to The United Methodist Church. and the General Board of Global Ministries. 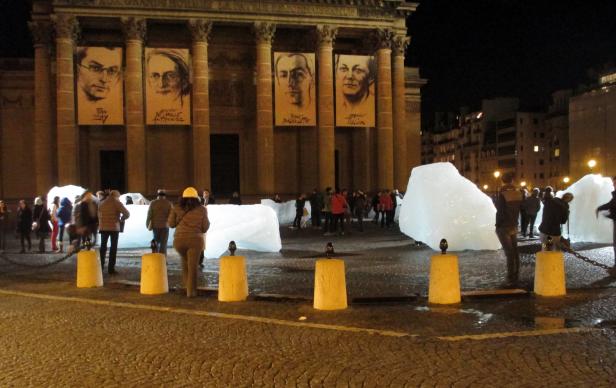 LINDA BLOOM United Methodist News Service The river in central Liberia where Jefferson Knight used to play and fish as a child has completely dried up due to serious drought. 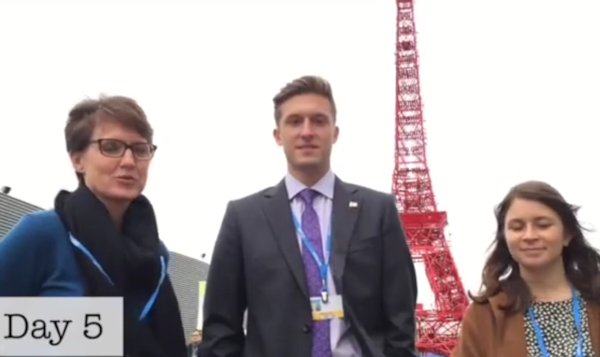 LINDA BLOOM United Methodist News Service World leaders have gathered in Paris to broker an accord on climate change and representatives of the faith community are there to urge them to act.