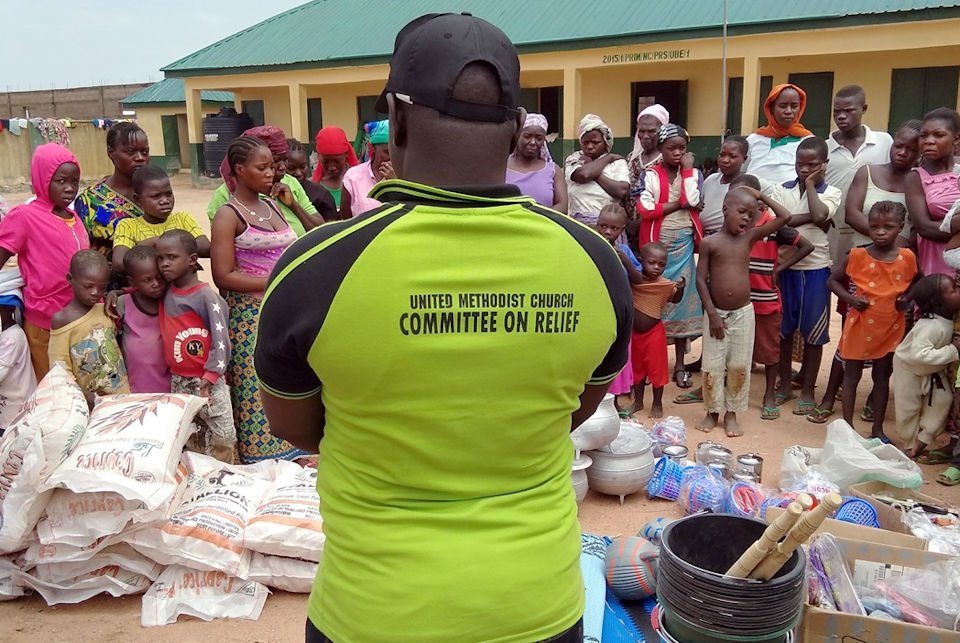 Bishop David Bard encourages The Michigan Conference to share hope and love this Advent season through generous contributions to UMCOR’s disaster relief efforts around the world and across the state. 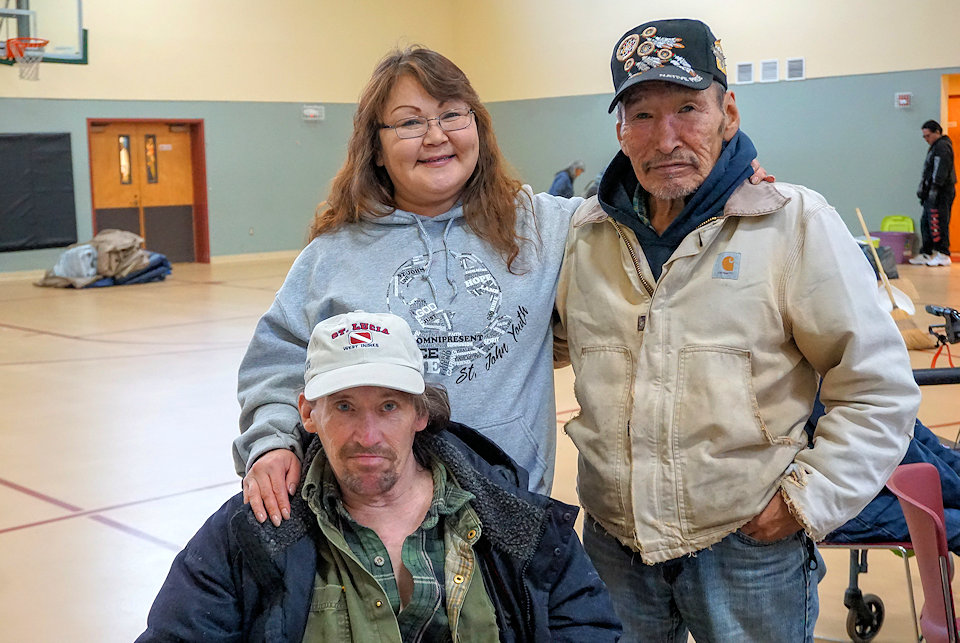 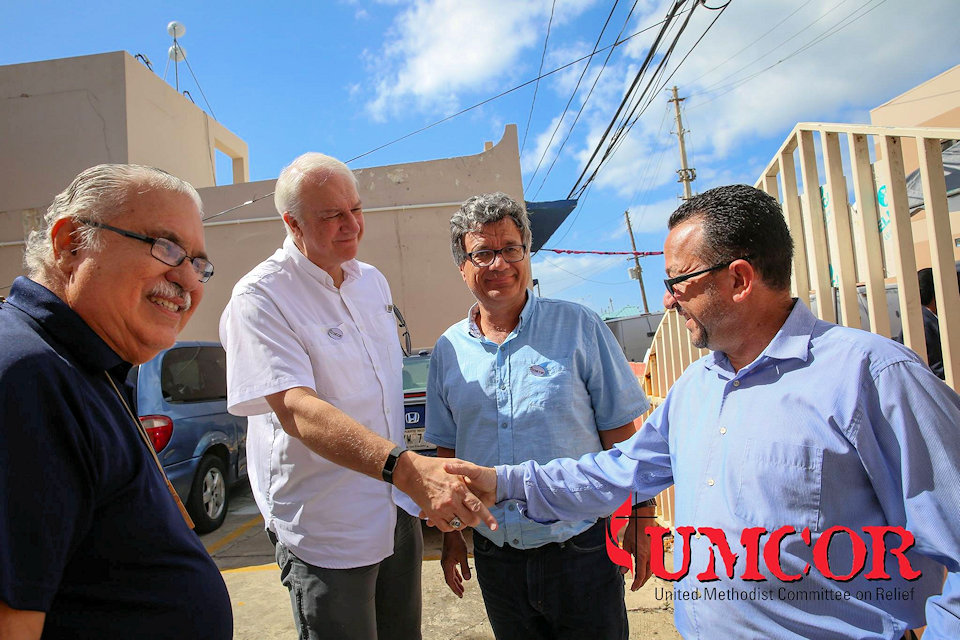 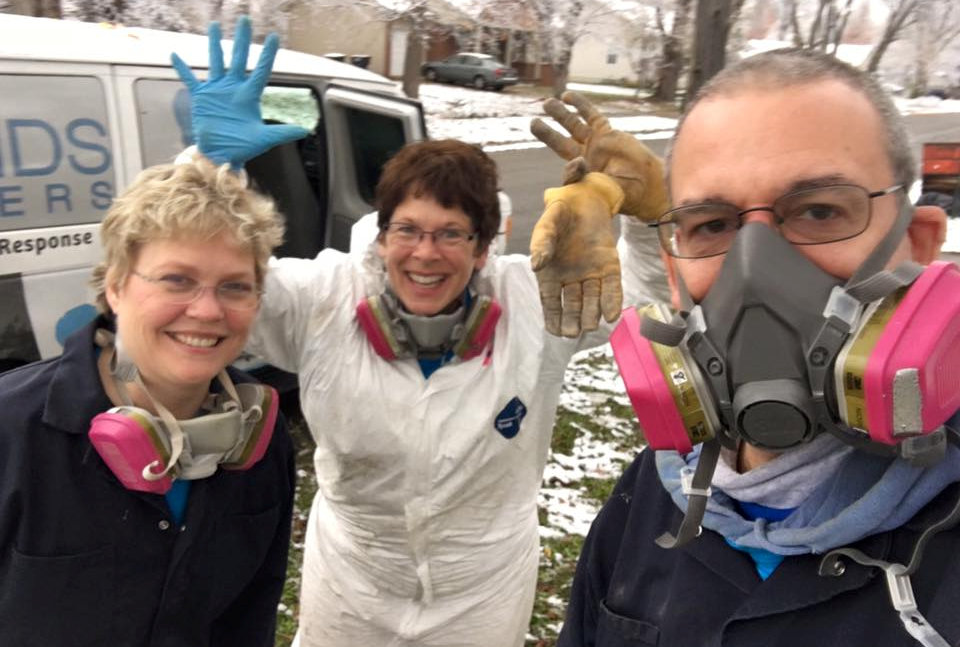 After UMCOR assists in Detroit, Flint, Midland and Houghton, the Michigan Conference’s plans move forward to hire a full-time disaster recovery coordinator. Third in a series, “UMCOR in Michigan.” 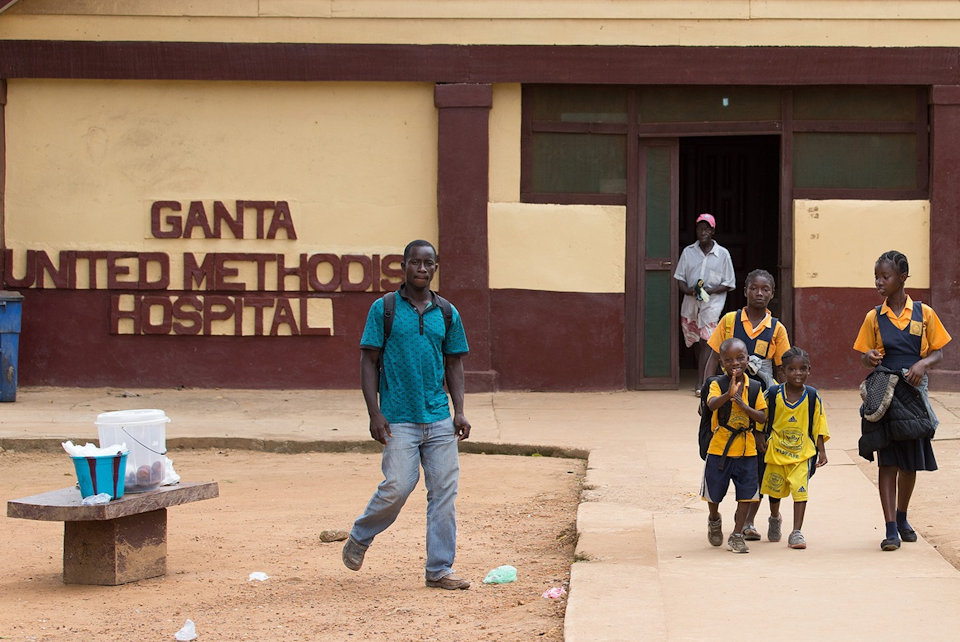 The Michigan Conference is among partners receiving significant grants from the United Methodist Committee on Relief. 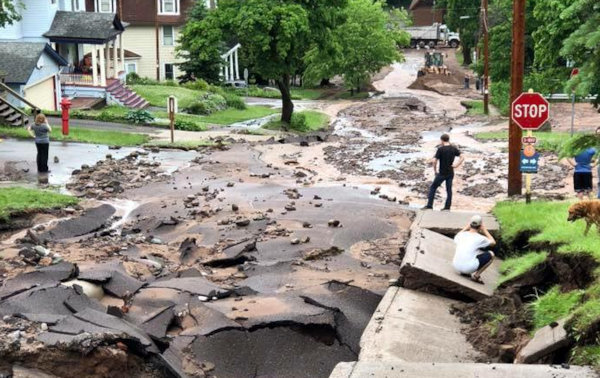 Clean-up is underway in the city of Houghton and surrounding communities after flash flooding June 16.

Church rises above the water 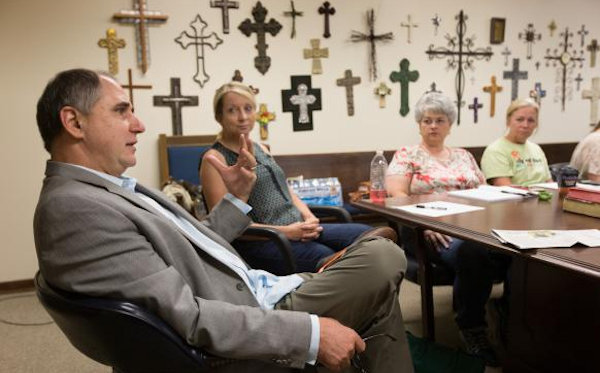 Storms fade from the headlines but the support shared by loving people stays on. 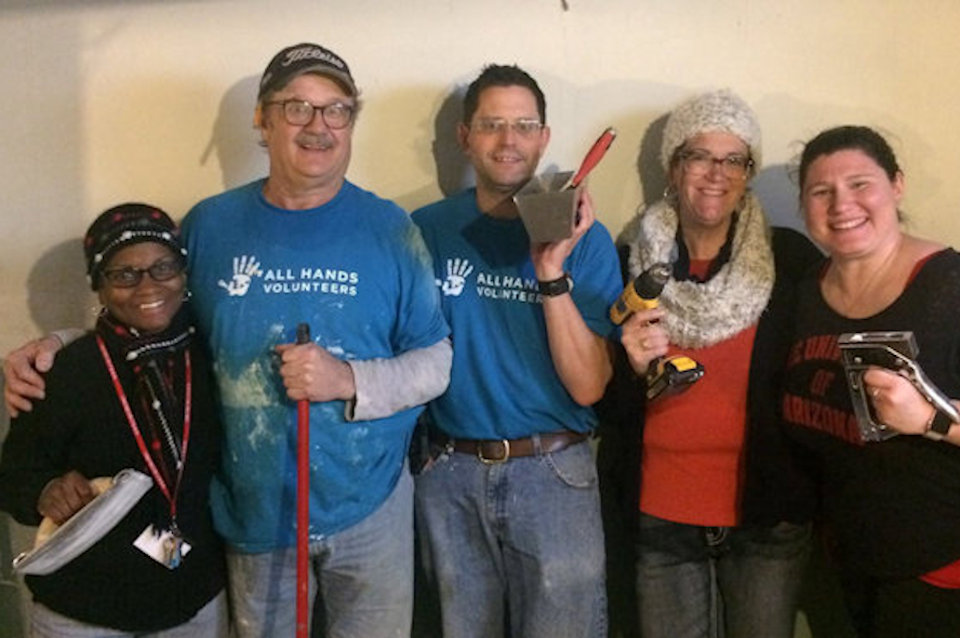