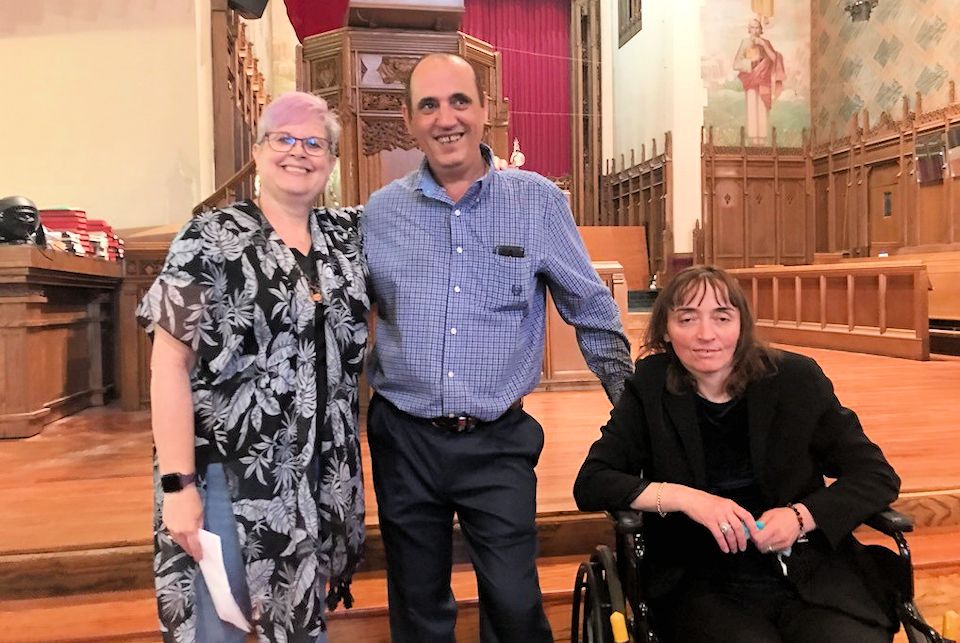 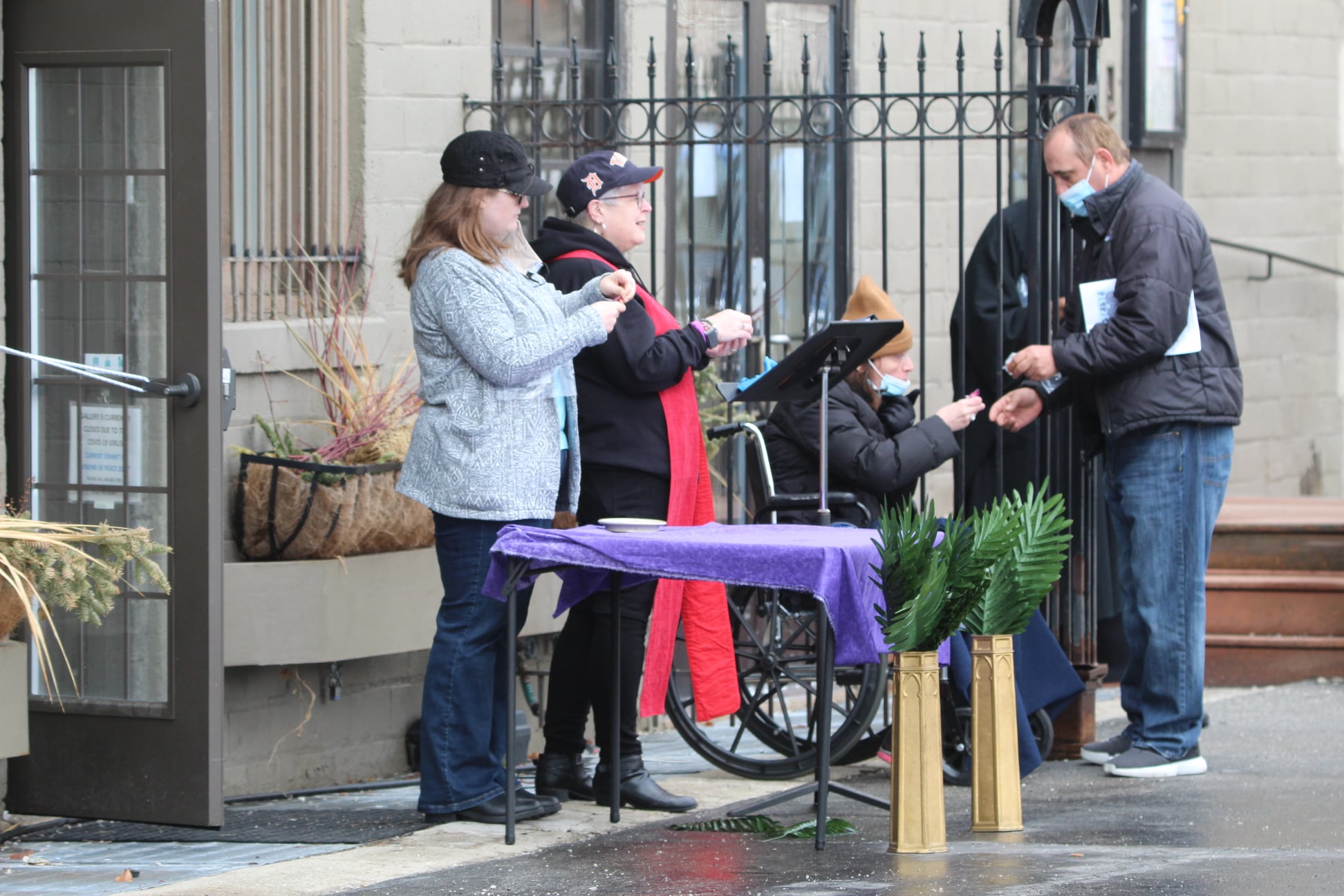 Deaconess Anne Hillman is in ministry on the staff at Detroit Central UMC. She is one of four deaconesses currently serving in the Michigan Conference. 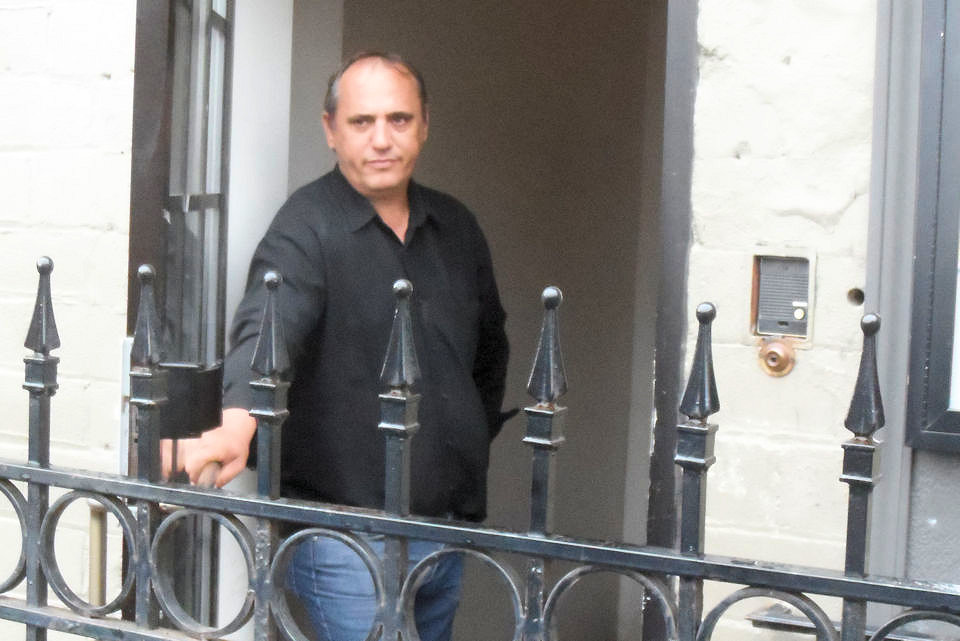 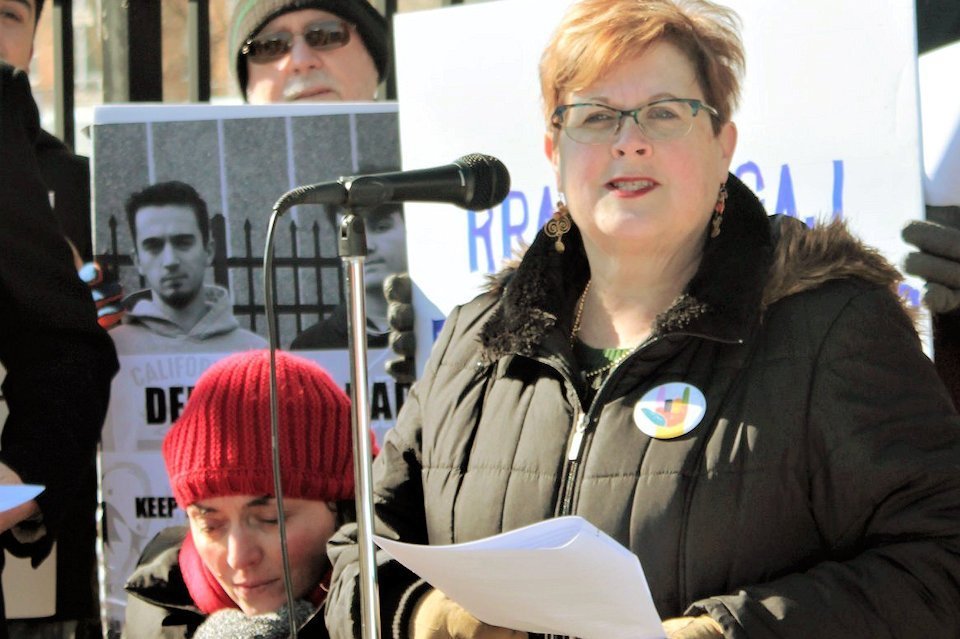 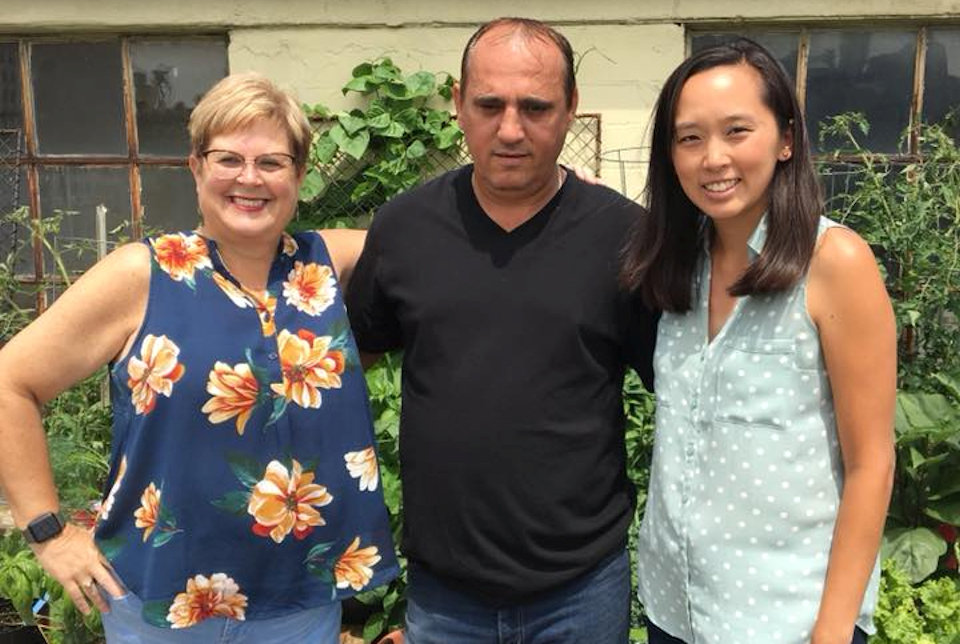 Detroit Central United Methodist Church continues to house a family threatened with deportation. Fox 2 News out of Detroit gives a powerful update of what Ded Rranxburgaj is doing now. 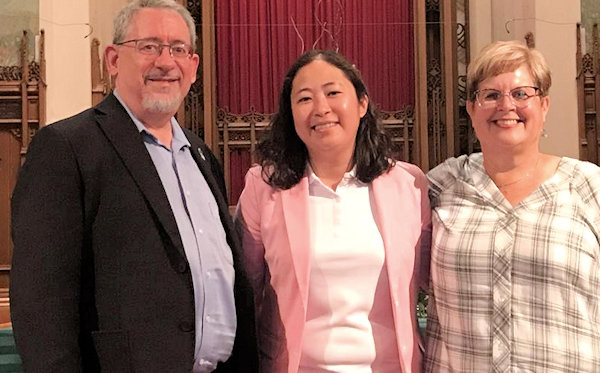 The Methodist Federation for Social Action has a new director and a new home at Central UMC in Detroit. 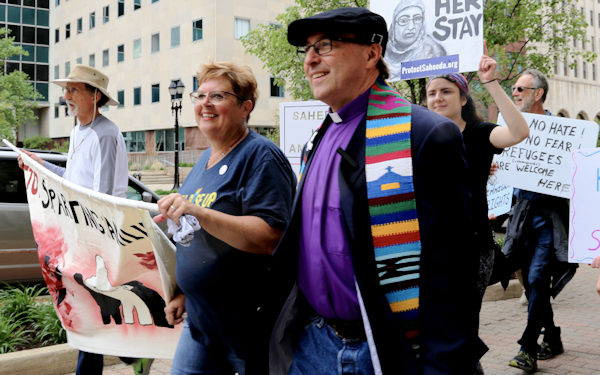 The  nine-day march is over. The Rev. Jill Zundel and others arrived at the state capitol on May 22. 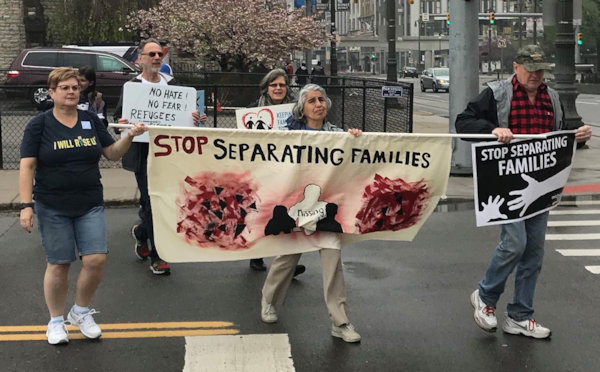 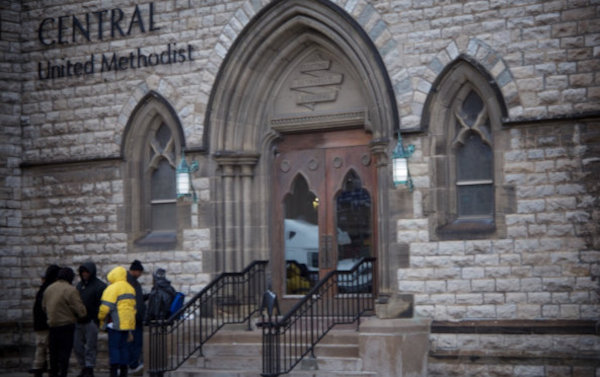 Care and prayer for immigrants 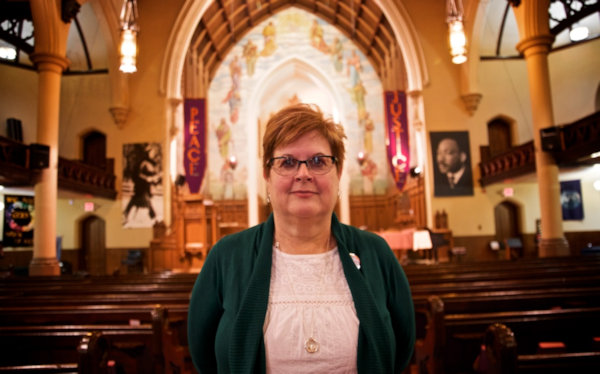