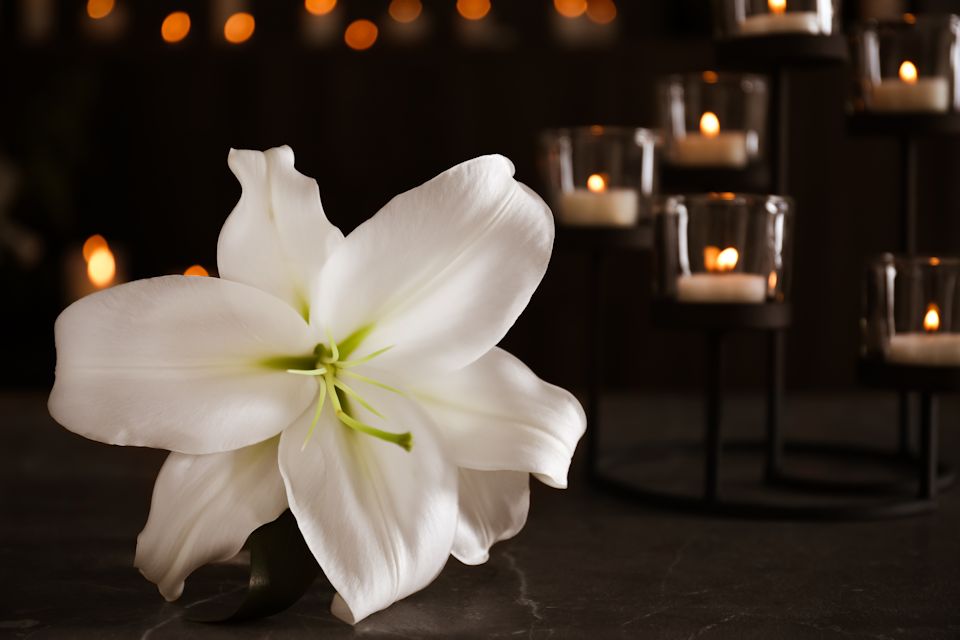 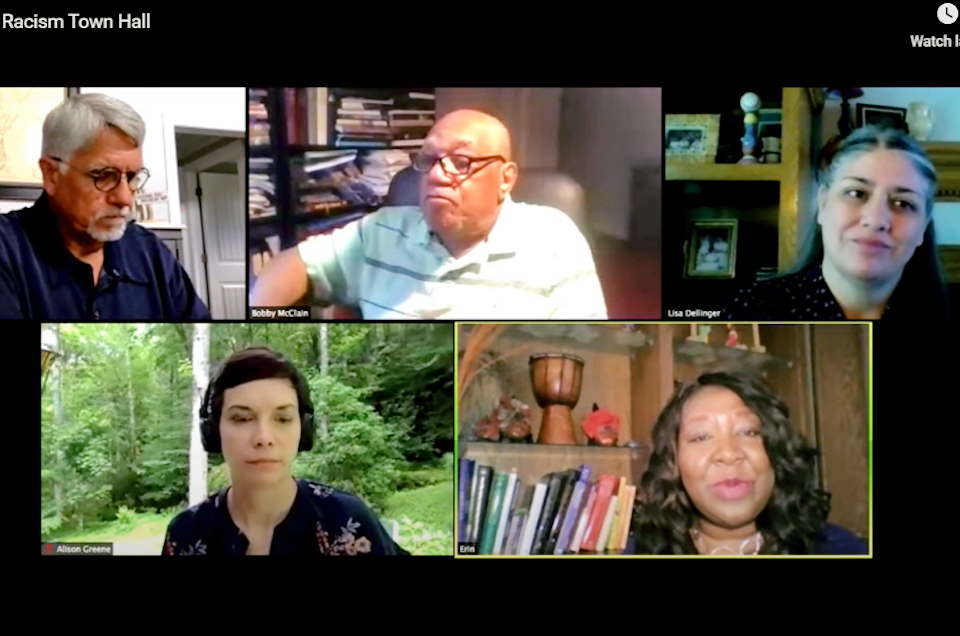 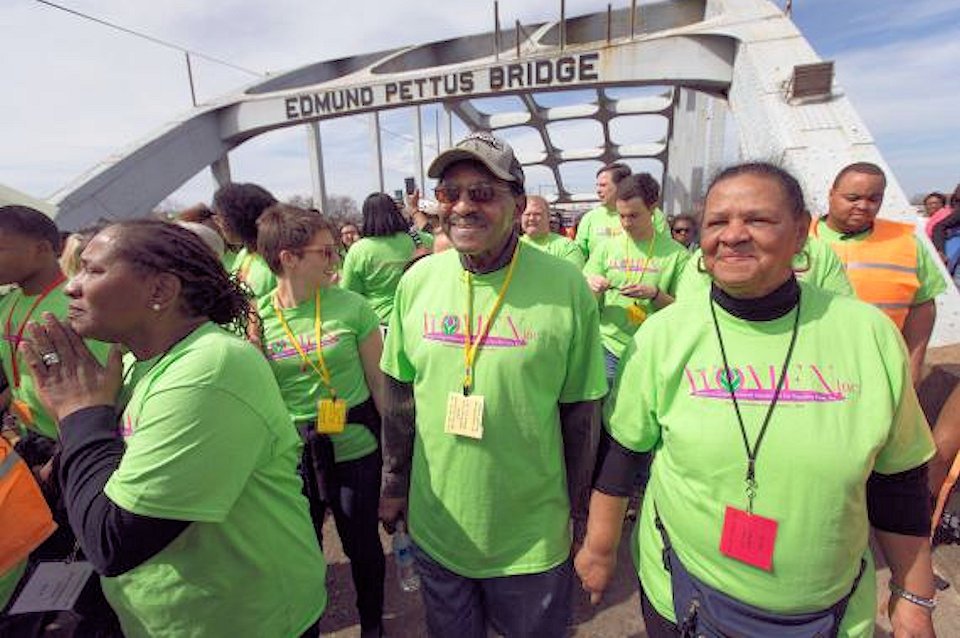 Scott Manning, a member of the Conference Board of Justice, examines positive and negative glimpses of church and nation during Black History Month. 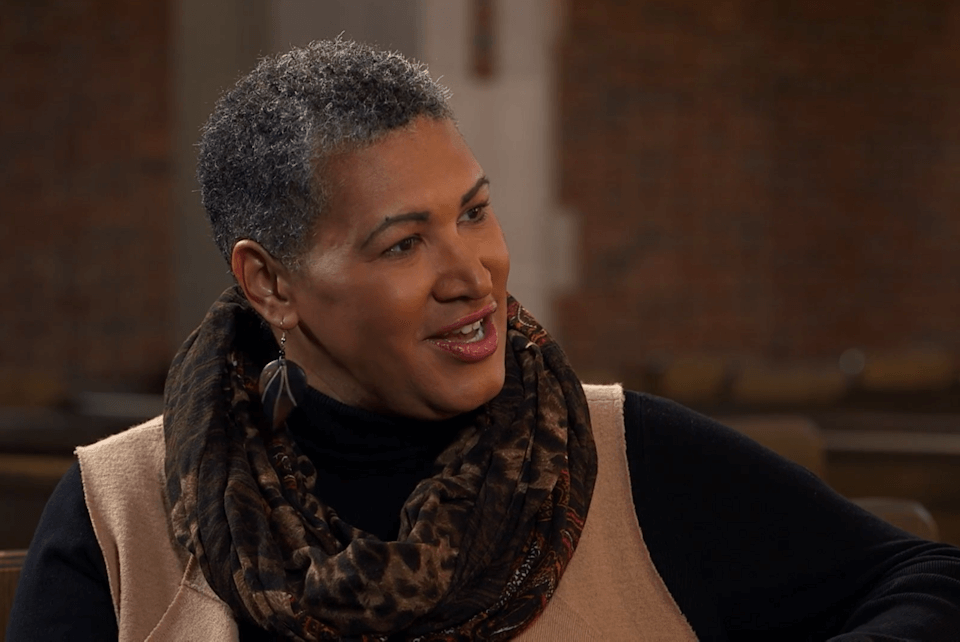 “Human sexuality is not a ‘whites only’ issue,” says Erin Hawkins while introducing this new video series from the General Commission on Religion and Race. 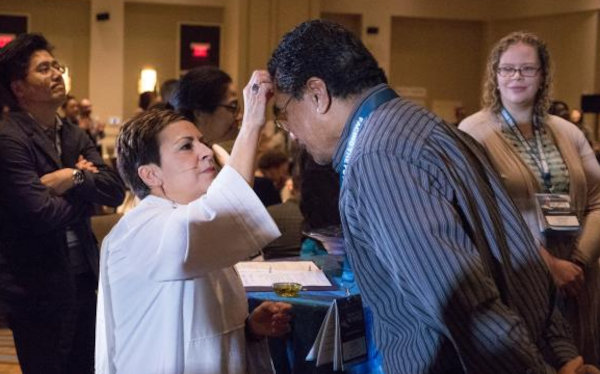 “Facing the Future” equips both clergy and congregants to overcome cultural obstacles to ministry. 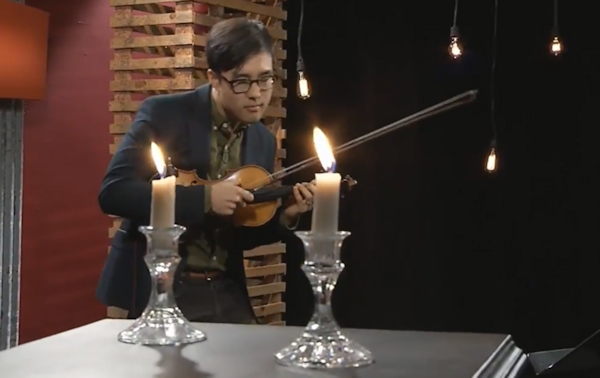