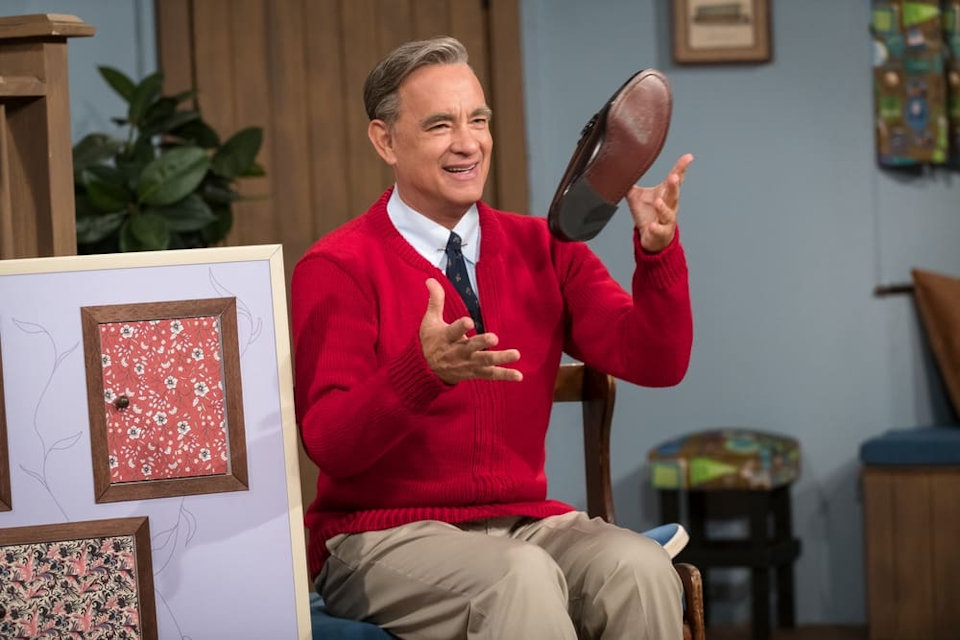 The movie, "A Beautiful Day in the Neighborhood,” is set for nationwide release on Friday, November 22. Tom Hanks stars as Mr. Rogers. ~ Sony Pictures

“A Beautiful Day in the Neighborhood” comes to theaters near you on November 22. Its message about kindness can impact the life of your congregation and your community. 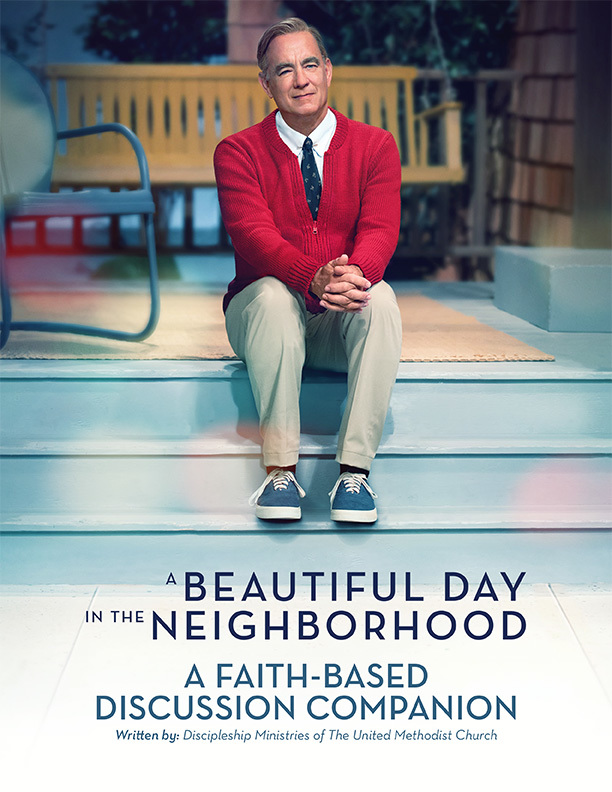 Discipleship Ministries produced the official faith-based discussion guide in collaboration with Sony Entertainment. It was written by staff from the Strategic Programming unit and the Office of Communications of Discipleship Ministries. The guide is designed to help groups learn to process feelings, understand forgiveness, talk about hard things, seek reconciliation, and practice positive spiritual discipline.

The discussion guide, as well as a trailer for the film, is available on the film’s website at resources.abeautifulday.movie. Included also are videos, postcards, and other resources that can be used to invite your members and your community to see and study the film together.

Two-time Oscar winner and three-time Oscar nominee Hanks portrays the beloved children’s TV host Mister Rogers. While featuring Rogers as a major character in the film, “A Beautiful Day in the Neighborhood” is not merely a biographical picture. It is a timely story of kindness and forgiveness triumphing over cynicism based on the true story of a real-life friendship between Rogers and journalist Tom Junod. After the jaded magazine writer, played by Emmy winner Matthew Rhys, is assigned to write a profile of Rogers, he is confronted with own his skepticism and learns about kindness, love, and forgiveness from America’s most beloved neighbor.

“Mister Rogers demonstrated the love of Jesus Christ in every action of his life,” said Junius Dotson, general secretary and CEO of Discipleship Ministries. “He was a source of inspiration for millions of children and adults. Because of this, Discipleship Ministries is honored to work in collaboration with Sony Pictures to write the faith study guide for this important film. We urge all United Methodists to view the film and use the resource in congregations.”

“A Beautiful Day in the Neighborhood” is set for nationwide release on Friday, November 22.