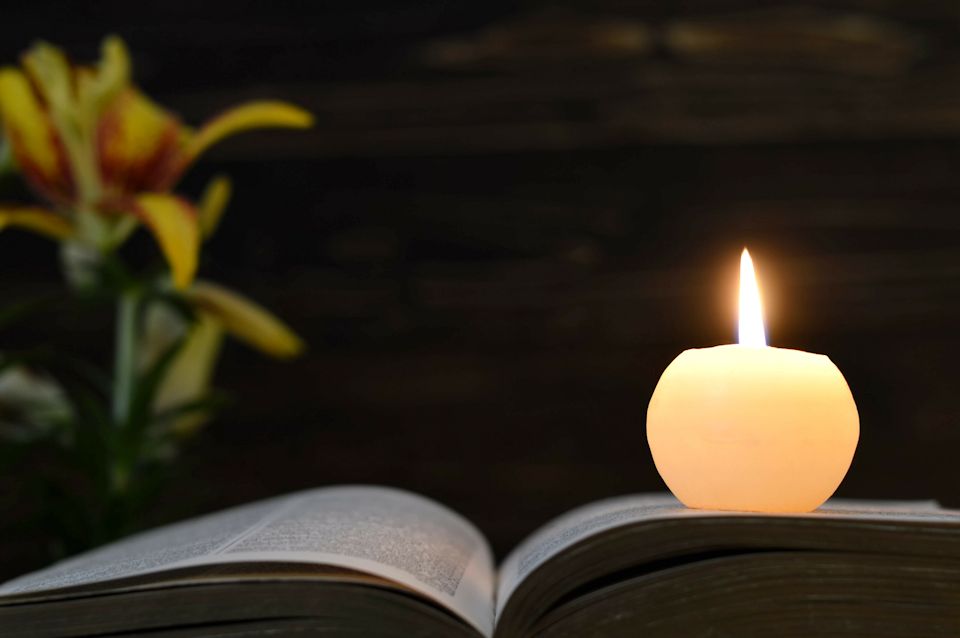 COAAM, the Committee on Asian American Ministry of The Michigan Conference, calls for prayers against the evil of anti-Asian racism.

Recent news reports on anti-Asian racist actions across our nation are a sheer reflection of the long history of racism against Asian-Americans in the United States. Asian-Americans would be called “a yellow peril,” unclean and unfit for citizenship in America to promote whites-only immigration policy. We don’t have to go back to the Chinese Exclusion Act in 1882 (the only United States law to prevent immigration and naturalization on the basis of race) or President Franklin Delano Roosevelt’s signed “Executive Order 9066” in 1942 (the vast majority of those incarcerated were Japanese immigrants and their descendants) to contemplate upon the bitterness, frustration, pain, and suffering of Asian-American immigrants. Since they put their first steps upon the land of the “American dream,” their fight, tolerance, or even silence against anti-Asian racism has been a compulsory part of their process of adaptation to the new land.

When Japanese motor companies exported their cars to the States and became successful, they were described as “Japanese invaders” into the American economy in the new media. It reminds us of the déjà vu history of the South Asian Indian immigrants who came to the States as farm laborers. They were called “Hindu invaders.” The Coronavirus has been called the “China virus,” implying Chinese invasion now, this time through the notorious virus. Sadly, many are not able to distinguish Chinese from other East Asian ethnic groups.

The film on a Korean immigrant family, “Minari” (2020), produced by a Korean-American director from an American movie production company, was not recognized as an American movie by the Golden Globes Award. The reasoning was that the movie’s dialogue didn’t meet the HFPA requirement of 50 percent English dialogue. It is a serious and clear indication that immigrants’ lives, cultures, languages, and contexts of different historical developments have been intentionally excluded and denied by a mainline film industry in the States. It speaks aloud to us about how Asian-Americans have been falsely recognized – they are outsiders, if not invaders.

In lieu of the evil breathing of anti-Asian racism into our nation, we are suffocated and weep with those who have lost their loved ones in the Atlanta area shootings. We oppose and reject all the unnecessary trials to make these accidents unrelated to Anti-Asian racism. Our concerns are heightened to the fact that many vulnerable elderly and female Asian-Americans have become a target for racism nowadays. We feel more invaded. Our hearts are aching. Our prayers go out to those who have been the victims of racism in this country.

We want to ask all of our brothers and sisters in the Michigan Conference to join their hearts with us to pray for those who have been racially victimized. Also, please hear the stories of your Asian-American friends around you so that you can find that we are not invaders, but we are adding beautiful colors of our race and cultures to this country of immigrants. We hope to develop a Kingdom culture in our Michigan Conference where we can be incarnational and receptor-oriented (John 1:14; 1 Cor. 9:19-23) in our candid conversations with our brothers and sisters who are from different cultures than ours.